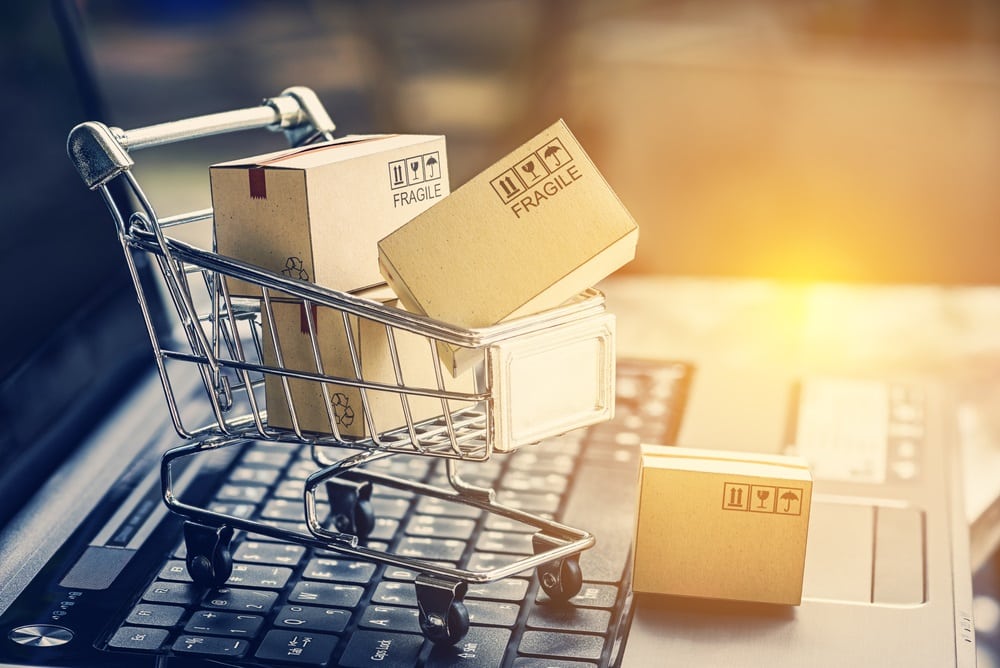 WooCommerce is the most popular eCommerce platform on the web with almost 50,000,000 downloads. The platform allows businesses to sell a variety of products through customizable solutions, making it one of the most efficient ways for small business to sell products, or for charities to accept donations.

In an announcement, the exchange said:

“The widely-used plugin powers more than 28% of all online stores — and all of them now have access to cryptocurrency payments from customers around the world. This increased access will lead to more widespread adoption, and ultimately, moves us closer to our goal of an open financial system.”

Coinbase Commerce also added a new feature that gives businesses a greater amount of control over their cryptocurrency holdings.

The announcement said that the platform will soon enable similar functionality for Ethereum and Bitcoin Cash.

The platform will now feature a checkout button for users using a React application. They are also increasing the accessibility of their platform by adding a Python library for the Coinbase Commerce API. The company is also building libraries for Node.js, Ruby, and PHP.

Coinbase Commerce reminds prospective users that all payments made through their platform are peer-to-peer, saying:

“All payments made through Coinbase Commerce are truly peer-to-peer — when customers send money from their cryptocurrency wallet it’s sent directly to a merchant-controlled cryptocurrency address and processed on-chain by the respective blockchain. This means merchants never have to pay transaction fees to accept payments and always remain in complete control over their funds.”

Sonny Singh, Bitpay’s Chief Operating Officer, recently attested to the growing use of Bitcoin as a means of payment, saying that “bitcoin is being used all around the world for things other than speculation and trading.”

Singh notably claimed that Bitpay did over $1.2 billion dollars last year in payments using Bitcoin, proving that Coinbase Merchant is facing fierce competition from Bitpay. Singh attributed the lack of widespread cryptocurrency adoption to a lack of knowledge, stating:

Tags: bitcoinbitpaycoinbaseCoinbase CommerceLitecoinQR Codewoocommerce
TweetShare
BitStarz Player Lands $2,459,124 Record Win! Could you be next big winner? Win up to $1,000,000 in One Spin at CryptoSlots