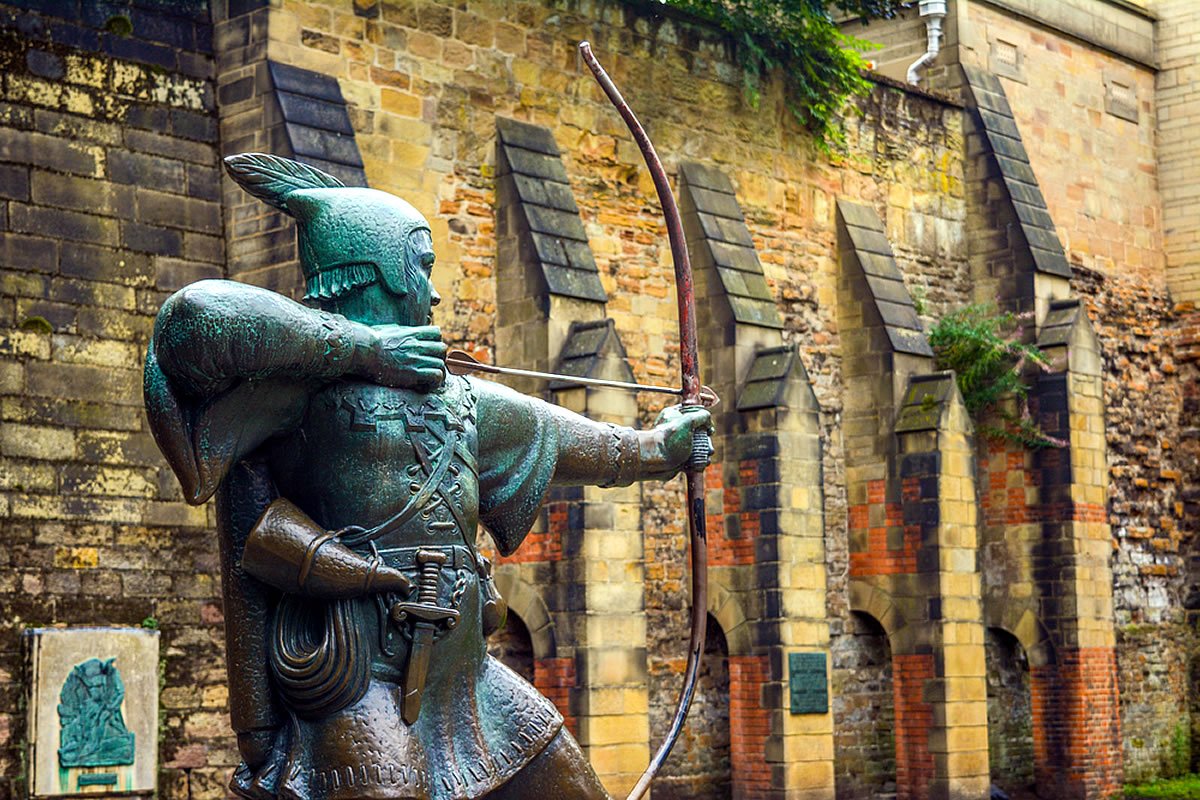 Robinhood Aims to be Coinbase Competitor with Crypto Service Expansion

Robinhood, a fee-less financial services startup, recently opened up free cryptocurrency trading for U.S. customers. Many users criticized ‘Robinhood Crypto’ for its limited cryptocurrency-related services. But a recent job offering, which went unnoticed by most, shows that the company plans to expand its involvement in the cryptocurrency space, as Business Insider reports.

Robinhood was founded on the goal that investment in the financial industry should be open for as many users as possible, with its fee-less structure being integral to the realization of this goal.

Although the sign-up list for the Robinhood Crypto quickly reached over one million users, some were quick to call out the limited functionality the service offered. Specifically, the lack of support for the deposit and withdrawals of cryptocurrencies onto the financial service.

In its current state, the service only allows for cryptocurrency trading, essentially making it a platform directed towards price speculation. A representative of this growing startup acknowledged these criticisms, stating:

However, a recent job opening at Robinhood indicates that the fintech company is willing to offer a cryptocurrency wallet in the future, asking for “Crypto Engineers” for the development of “new functionality for our crypto product, such as adding new currencies or providing wallet functionality.” The addition of a cryptocurrency wallet to the lineup of services offered will allow users to transfer cryptocurrencies from Robinhood to their personal wallets.

Is RobinHood A Viable Coinbase Competitor?

Analysts of the cryptocurrency industry say that popular cryptocurrency infrastructure company, Coinbase, should be fearful of what Robinhood can bring to the table. Experts speculate that free trading put hand in hand with a cryptocurrency wallet, will allow for the growing cryptocurrency service to overtake a seasoned market participant like Coinbase.

According to documents obtained by Mashable, the SEC has received countless complaints about the Coinbase service. Users attributed many of these issues to the ‘growing pains’ the exchange has experienced. However, these complaints may just be one of the many reasons why Coinbase consumers may migrate to new exchanges, with consumers also criticizing the high fees on the platform. As Robinhood develops its platform, many expect for the mass migration of cryptocurrency users to this free and easy-to-use cryptocurrency trading option.

“Whenever you think of what’s going to give you the best value for financial services, for anything you need, we want people to think of Robinhood eventually.”

Tenev also added that he already sees this happening, through the operation of the company’s cryptocurrency, stock, and options services. Competition has become an indispensable aspect of all healthy markets, with sustainable competition producing optimal market conditions for companies involved.

Tags: coinbasecryptocurrencycryptocurrency exchangeexchangeNewsRobinhoodwallet
TweetShare
BitStarz Player Lands $2,459,124 Record Win! Could you be next big winner? Win up to $1,000,000 in One Spin at CryptoSlots