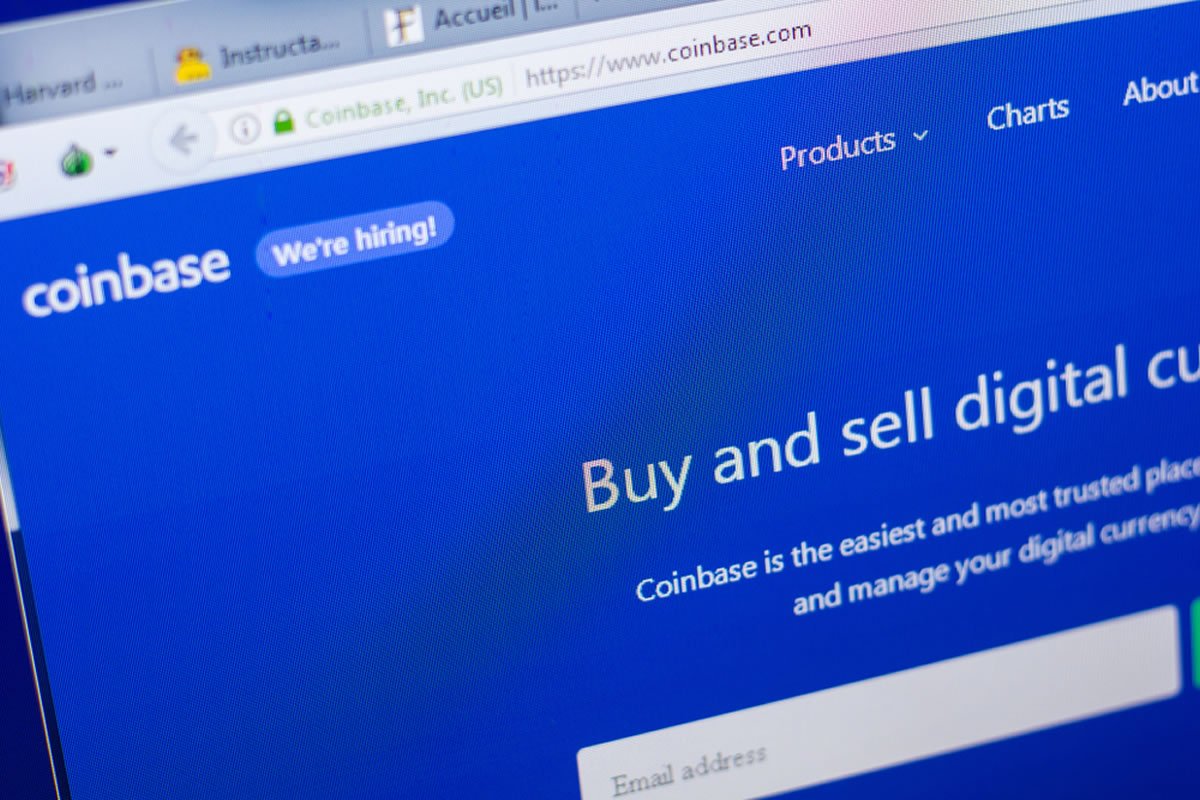 Coinbase has long been at the helm of the cryptocurrency market, holding the business of 25 million consumers to its name. But as this year’s correction hit crypto investors square in the gut, many pessimists began to speculate that it was the beginning of the end for exchanges. Bloomberg reports that this is far from the case, with Brian Armstrong, the CEO and co-founder of Coinbase, recently speaking at the Bloomberg Players Technology Summit to give an inside look into one of the most influential firms in this industry.

Thank you @emilychangtv for talking all things crypto today ? pic.twitter.com/sEK7P8kd6S

During the interview, Bloomberg host Emily Chang asked the following pressing question — “is this the price of what Bitcoin should be?” Turning the question on its head, Armstrong responded, stating:

“This technology is going through a series of bubbles and corrections. So we’ve been through four or five of them now where Bitcoin made this big runup in price and there was irrational exuberance, and then it corrected back 60 or 70 percent… It has kind of matched the growth of the company (Coinbase). If you go back to 2012/2013 when we started, we had 500 people a day signing up. After the next bubble and correction, we had 5,000 people a day sign up. And now its more like 50,000 a day signing up.”

If these figures prove to be accurate, the Menlo Park-based platform will signup upwards of 350,000 users each week and 18.25 million a year, a breathtaking feat to say the least. However, according to updated information, the platform was signing up 50,000 users in last year’s bull run, not today. Whilst some users were deflated when they discovered this updated statistic, some drew attention to the fact that Coinbase can now reach tens of millions of individuals, which may be a silver lining to optimists.

On the other hand, Binance has seen rampant growth in the face of a bearish market, with CEO Changpeng Zhao claiming that the exchange’s user base has quintupled from two million to ten million since the start of 2018.

Adding a bit more fuel to this cautiously optimistic sentiment, Armstrong drew common connections between the cryptocurrency market to the early-stage Internet-centric market. In the Internet boom at the turn of the century, companies hoping to make it big were popping up left and right. While many would suggest that the most successful firms are established as prices rise, Armstrong noted that Facebook was founded after the Nasdaq’s 70% tumble, which was one of most dismal eras in Internet history.

The Coinbase executive said its much of the same now, alluding to the countless crypto startups that have a shot at becoming the next ‘Facebook’ in the face of a bear market. Furthermore, Armstrong also noted that the adoption of cryptocurrencies is still on the rise, stating:

“People’s expectations are all over the map, but the real world adoption and usage (of cryptocurrencies) are pretty steadily increasing each year.”

If the cryptocurrency market lives up to its full potential, experts like Meltem Demirors expect these early-stage technologies could impact the lives of tens of millions, if not hundreds of millions of consumers worldwide. This factor, coupled with the ones aforementioned, are just some of the reasons why Coinbase’s CEO believes “that it’s getting harder and harder to become a crypto skeptic.”