Coinbase Falls $6.8 Trillion Behind Fidelity, Crypto Still Has Lot of Room to Grow 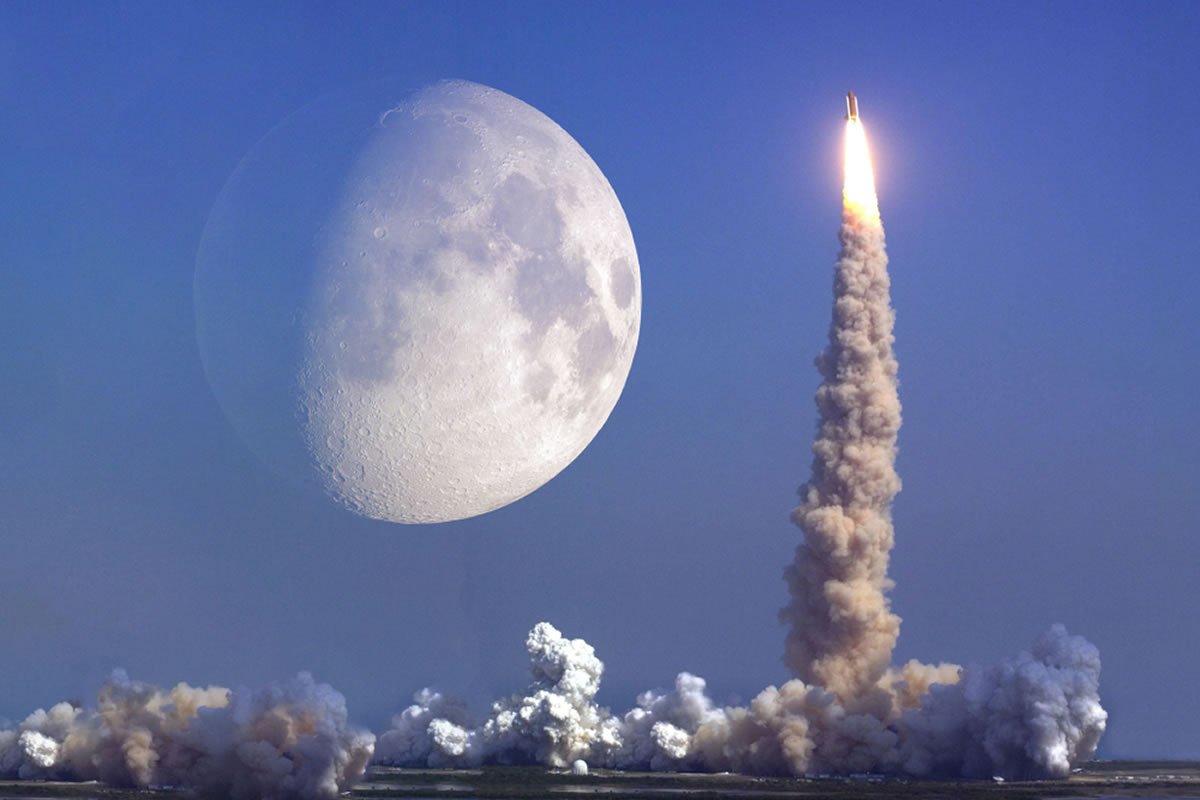 Although the number of individuals signed up for Coinbase has reportedly surpassed 20 million, boasting a user base that some institutions would envy, some analysts claim that the crypto and blockchain industry and the firms backing it still have the potential to undergo a monumental round of maturation and expansion.

Alex Kruger, who has quickly gained recognition for his analysis of the cryptocurrency industry, recently gave his through-provoking insight in the form of a Twitter thread, drawing attention to the fact that crypto has an opportunity to see exponential growth over the next few years and decades.

Citing statistics compiled by Bitmain in its recently released IPO filing document, as relayed and translated by Messari’s Katherine Wu, the Argentinian cryptocurrency commentator drew intriguing comparisons between crypto unicorn Coinbase and Fidelity Investments, one of America’s leading financial institutions. Kruger noted that while Coinbase’s user count has eclipsed 20 million as of June 2018, it still sits behind Fidelity, which holds 27 million customers and nearly as many brokerage accounts to its name.

But then again, “it is not just about the number of users,” Kruger added, as Fidelity purportedly holds the keys for over $6.9 trillion worth of customer assets, while Coinbase is only responsible for $10-20 billion, an obvious far cry from the figures posted by the Boston-based, yet multinational institution.

Doing some quick napkin math, Kruger revealed that the average Coinbase consumer holds $750 worth of cryptocurrencies on-site, while Fidelity, which is also US’s largest stockbroker, has customers that often put over $255,000 worth of assets through the firm’s diverse lineup of services and investment opportunities.

To give this staggering gap in financial influence some perspective, Coinbase’s average user has about 0.3% worth of the assets on the San Francisco-based platform that an average Fidelity customer would have.

As @Thrillmex said, "Coinbase: The stock broker for poor people".

Taking this substantial, mind-bending gap with the slightest hint of jest, the aforementioned cryptocurrency analyst referenced a tweet made by Thrillmex, a fellow Twitter-based crypto commentator, who once wrote “Coinbase: The stock broker for poor people.” Kruger, evidently meaning no harm when he cited the joke, added that “these stats could be read two ways. I see potential for growth once the bull kicks back in” and substantial growth at that.

And although it is unfair to compare the cryptocurrency industry to legacy capital markets in an ‘apples-to-apples’ manner, as the two sectors are inherently different, the statistics show that there is still upside in store for this market, even though all the odds are against this technology.

This sentiment has only been validated by long-time Bitcoin bulls and industry leaders, who have recently taken to social media en-mass to state that once the bull kicks back in — which is just a matter of time — crypto could see a Cambrian period of evolution. Binance CEO Changpeng Zhao, for example, recently doubled-down on his forecast that predicts that the cryptocurrency market cap could grow by upwards of 1,000 times, as reported by NewsBTC.

Although Zhao, better known as CZ, likely has a few too many stars in his eyes, it is clear that hope for the success of this industry hasn’t entirely dissipated in the most recent bear market.