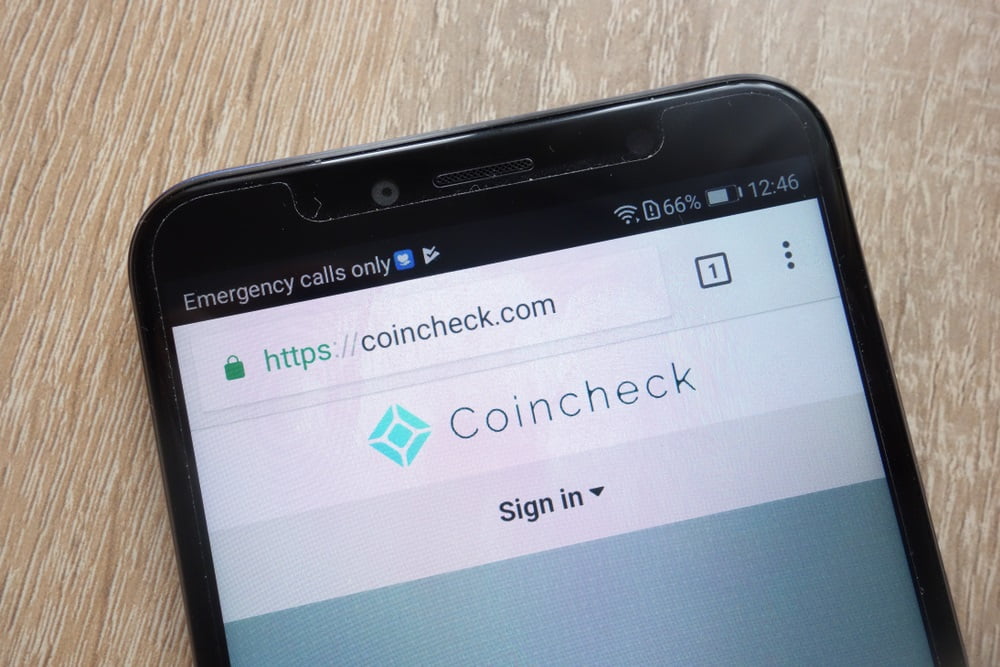 Coincheck, the Tokyo-based cryptocurrency exchange victim of a $500 million worth theft, has resumed new account openings, customer deposits, and purchasing of some digital currencies.

The operator had suspended some services following the late January incident in order to protect customers’ assets and investigate the cause of hacking.

The theft of $500 million worth of NEM in early 2018 caused alarm in Japan, forcing the hand of the country’s financial watchdog, the Financial Services Agency (FSA), to be more demanding of cryptocurrency exchanges operating in its jurisdiction.

Coincheck has improved its governance and internal control throughout the year in order to safely restart its activities, the company explained in the announcement.

“In particular, we resumed JPY withdrawal in February 2018 and remitting and selling of cryptocurrencies gradually during the period from March to June 2018. And now, here we announce that Coincheck has resumed “new account openings” and “customers’ depositing and purchasing some cryptocurrencies” services today.”

The cryptocurrencies made available for deposit are BTC, ETC, LTC, and BCH, which are also available for purchase. Bitcoin trading on Coincheck was never suspended and users were always able to sell any cryptocurrency on their portfolios.

New account openings are only available for customers residing in Japan. The registration process includes the submission of identification documents and a KYC check, before receiving a postcard-sized letter from Japan Post instructing the account activation.

Coincheck requests existing customers to generate a depositing address when reusing the depositing service. If a remittance is sent to the old deposit address, the operator will not reflect it on the user’s balance nor return it back.

The operator, which was acquired by Monex Group for $33.5 million, warns customers that trading services may be temporarily suspended if the platform experiences a significant increase in the volume of transactions or sudden price fluctuations.

Coincheck is yet to resume depositing and buying of ETH, XEM, LSK, XRP, and FCT, as well as leveraged transactions for new positions, its affiliate service, JPY depositing through convenience stores, JPY quick depositing (Pay-easy), Coincheck Payment, and Coincheck DENKI (electricity). The services are expected to resume once they are confirmed safe and ready to be offered, the operator added.

In May 2018, the cryptocurrency exchange announced it was ordered to delist Monero (XMR), Zcash (ZEC), Dash and Augur’s Reputation (REP) in accordance with Japan’s FSA’s new policy which aims at banning cryptocurrencies that offer significant anonymity.