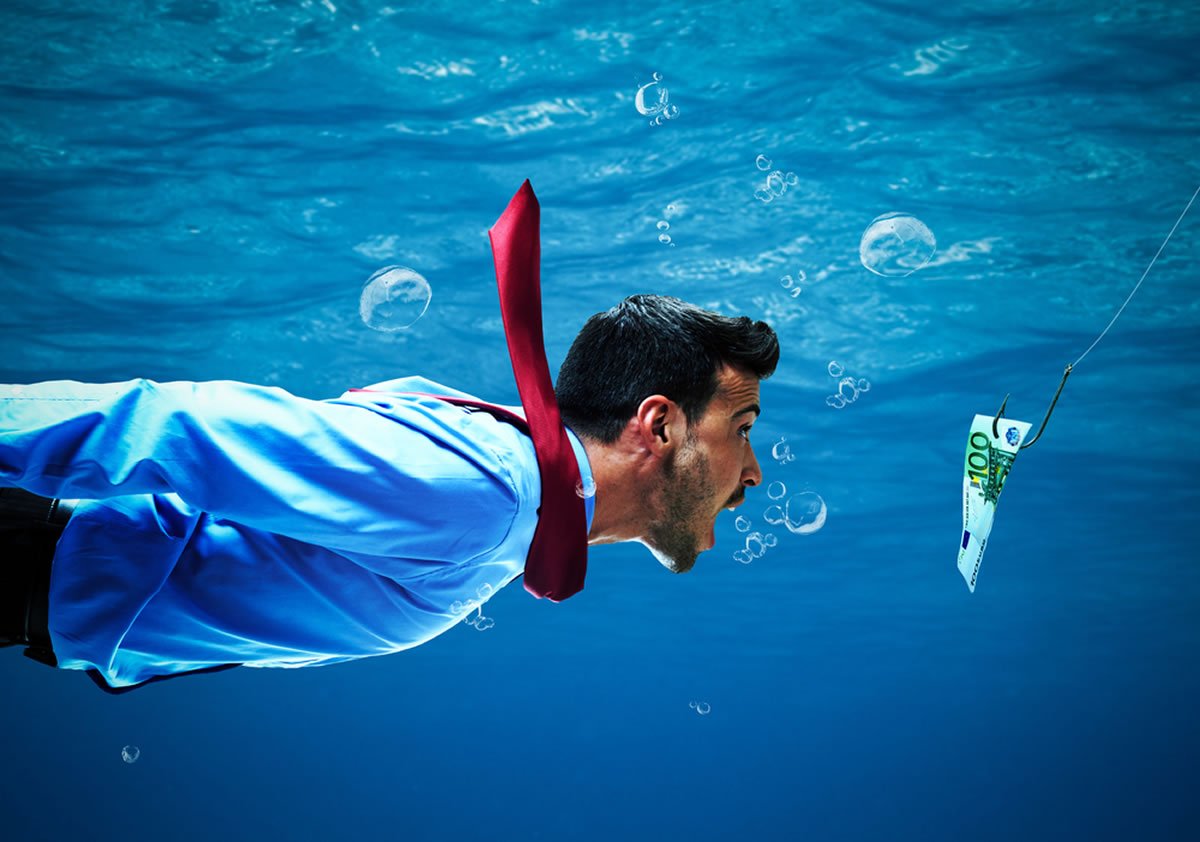 Betting on an impending crypto bull run, a number of prominent investors have recently thrown mounds of capital at promising cryptocurrency and blockchain startups. Canada’s very-own Kevin O’Leary, once a controversial prime minister candidate, has jumped on the bandwagon, investing a large sum of fiat in up and coming crypto application.

Months ago, per reports from NewsBTC, Kevin O’Leary, a well-known Canadian business pundit and television personality, told CNBC’s Fast Money that Ethereum was poised to overtake Bitcoin. He explained that Bitcoin isn’t the “definitive [blockchain] platform anymore,” adding that Ethereum is becoming the chain of choice for many traders and startups alike.  While his comments were intriguing, at the time, it wasn’t clear if O’Leary was actively invested in this space.

Now, according to CNBC, O’Leary has made his first public foray into the cryptosphere, dropping $100,000 on a mobile application that is integrally rooted in crypto assets.

This application, dubbed Bundil, was unveiled on Sunday’s episode of Shark Tank, which is a popular reality television program that involves entrepreneurs, promising products/solutions, and a panel of blood-thirsty, money-loving investors.

Bundil, which is the creation of Dmitri Love, was pitched as a way for consumers to convert their spare change into crypto holdings. More specifically, when a Bundil user issues a credit and debit card purchase, the service will round the payment to the nearest dollar, investing the change in certain cryptocurrencies — Bitcoin, Ethereum, Litecoin, and Bitcoin Cash.

While this product isn’t the first of its kind, Love walked into the Tank with visions of grandeur, originally asking for $100,000 in exchange for a 10 percent stake in Bundil.

At first, following his pitch, Love’s prospects looked bleak, as a majority of the potential angel investors were quick to express their noninterest, subsequently closing their blood-stained jaws, so to speak. Bitcoin-friendly Mark Cuban, for one, explained that he was already invested in a company offering a similar solution, while Daymond John and Lori Greiner weren’t too fond of cryptocurrency in general.

However, O’Leary, who is a “Shark” himself, showed some semblance of interest in Bundil, even though he noted that many mobile applications are quick to bite the dust. Eventually, after some deliberation, the Canadian multi-millionaire, sarcastically dubbed “Mr.Wonderful” due to his abrasive attitude in the business world, revealed that he would try to strike a deal with Love.

But, in classic O’Leary style, the deal was arguably one-sided, as Mr.Wonderful was seeking 50 percent of the startup in exchange for the aforementioned sum. With a sigh and an offhanded comment, the lucky (or not-so-lucky) investee hesitantly accepted the deal, marking O’Leary first public investment in a crypto-centric firm.

It isn’t clear what the Canadian business buff is planning next, but many are hoping that he will continue to involve himself with the cryptocurrency world.

O’Leary hasn’t been the only one ramping up his/her investment in the cryptocurrency industry. Adam Draper’s Boost VC, a San Mateo-based crypto- and virtual reality-centric venture group, recently backed its 100th crypto startup, finally completing a promise that was made four years ago.

In early-2014, co-founders Adam Draper and Brayton Williams pledged that Boost VC would allocate capital to 100 crypto startups by 2017. While the two made this guarantee in goodwill, this time-sensitive goal was sadly left unfulfilled as the ball dropped in New York on January 1st, 2018.

But, speaking to CoinDesk, Adam Draper, the son of Bitcoin bull Tim Draper, claimed that his venture fund has now made over 100 cryptocurrency-related investments into startups such as Coinbase, Ledger, Bitrefill, and Abra.

While this milestone is something to be envied, Draper claimed that Boost VC’s goal to “build the open financial system of the world” is far from complete, adding that his company will be “writing more checks” to startups that show promise.

Tags: Adam Draperblockchainboost vccryptocryptocurrencyKevin O'LearyShark Tank
Tweet123Share196ShareSend
Win up to $1,000,000 in One Spin at CryptoSlots