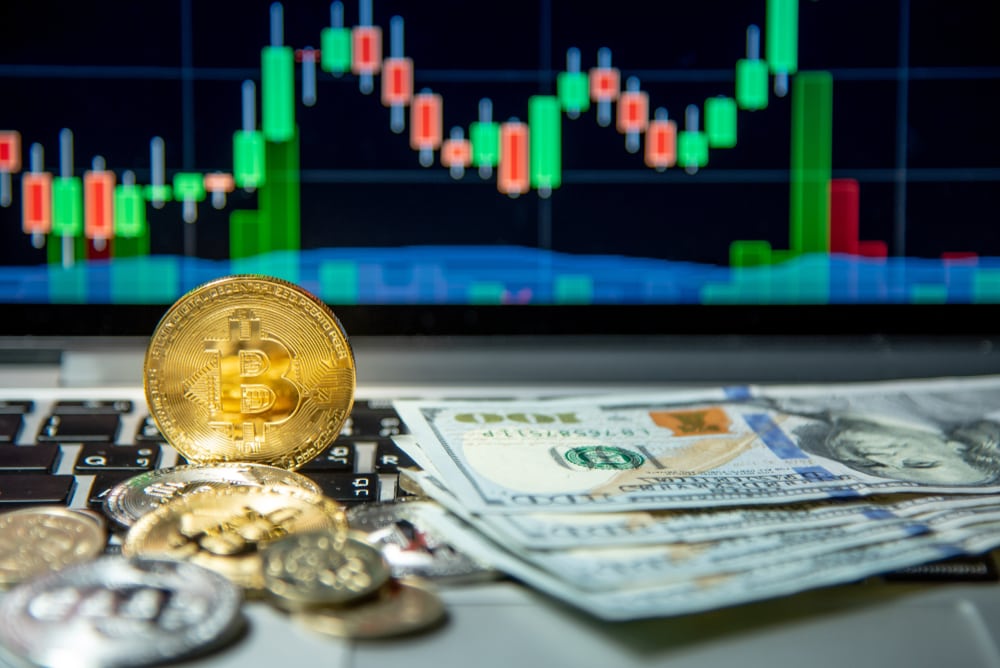 With a market full of millions of users, it is only in due time that a user will fall suspect to glitches, hacks or plain old negligence. According to a popular crypto trader, his own mother has fallen victim to the wrongdoings of HitBTC, one of the foremost exchanges in the world.

Popular cryptocurrency analyst and trader Sicarious, recently took to Twitter to express his apparent distaste for the HitBTC exchange, which locked his sixty-five year-old mother out of her cryptocurrency holdings for over three months.

As noted on Sicarious’ appearance on the Crypto Street Podcast, he got involved in the early stages of the cryptocurrency industry, entering a position in Bitcoin during December 2013. Speaking more on his mother’s involvement in the industry, he pointed out that she expressed interest in Bitcoin when it was just worth $250, first entering the market when Bitcoin eclipsed the $350 price level.

According to the trader, even though she submitted all the required documents for “EVERY KYC hoop they’ve thrown at her,” her account remains locked by HitBTC staff. In a genuine bout of disappointment, he wrote:

“Her account is still locked, & after submitting a driver’s ID, passport, bank statements, utility bills, txids & screenshots, she had a skype convo with them this morning. This is their response. Her acc. has been frozen for 3 months… Apparently, HitBTC thinks that a 65-year-old woman asking her son for help when a sketchy-ass exchange steals her money means she’s a front for money launders.”

He then accused the exchange of using consumer funds irresponsibly to the point of insolvency, even going on to ask if they “get a kick out of screwing over innocent grandmas.”

Despite seeming to be all talk, no action, Sicarious went on to make the accused exchange aware of the fact that his mom is currently filing complaints with the U.S. CFTC, and will be seeking legal counsel moving forward.

In his rightful outrage, the crypto personality also asked users to retweet and respond to the Twitter rant in a bid to spread the word about this case. Jake Chervinsky, an American lawyer active in the cryptosphere, responded to Sicarious, noting that crypto could eventually be used to “disintermediate” selfish and malicious third parties.

It is currently unclear how much is locked up in the frozen account, but it is likely that it isn’t any small sum, as the crypto trader seemed outraged at the lack of customer support his mom had received.

Sicarious is not alone in his aversion to the HitBTC exchange, but so is John McAfee, a long-time cryptocurrency proponent and eccentric personality, who went on a Twitter storm in late June/early July calling out the malintent of the exchange.  In his original jab at the exchange, McAfee wrote:

“The crypto exchanges have become the thing that we have originally fought against. Their power is immense. Hitbtc, for example, has increased suffering for millions of poor people who cannot afford the minimum buy-in since it is greater than their monthly income. Boycott them.”

Although it was explicitly stated in the tweet, it is likely that the “minimum buy-in” he is referring to is the exorbitant withdrawal fees which the exchange has become notorious for. Users may often encounter withdrawal fees that make it almost illogical to issue a withdrawal request, with this often occurring with ERC-20 tokens.

This wasn’t the end of his HitBTC hit job, as he went on to issue over 10 messages badmouthing the exchange, and what it stands for. He went even as far to say that he will be the exchange’s “worst enemy” until they prove that they are aligned with the interests of the cryptocurrency community overall, and are “truly interested in helping the poor.”

As pointed out in the tweet from Chervinsky, decentralized exchanges (DEXs) are the future of the cryptocurrency market, as they run on permissionless, uncensorable and non-biased smart contracts that cannot be controlled by any single entity. While DEXs are becoming ever-popular in this industry, there is still one hurdle that this variety of exchange has not been able to cross, this being the lack of support for fiat to crypto transfers.

While it is currently unclear how DEX developers will address this issue, it is only in due time that this form of exchange will reach prominence in the industry.