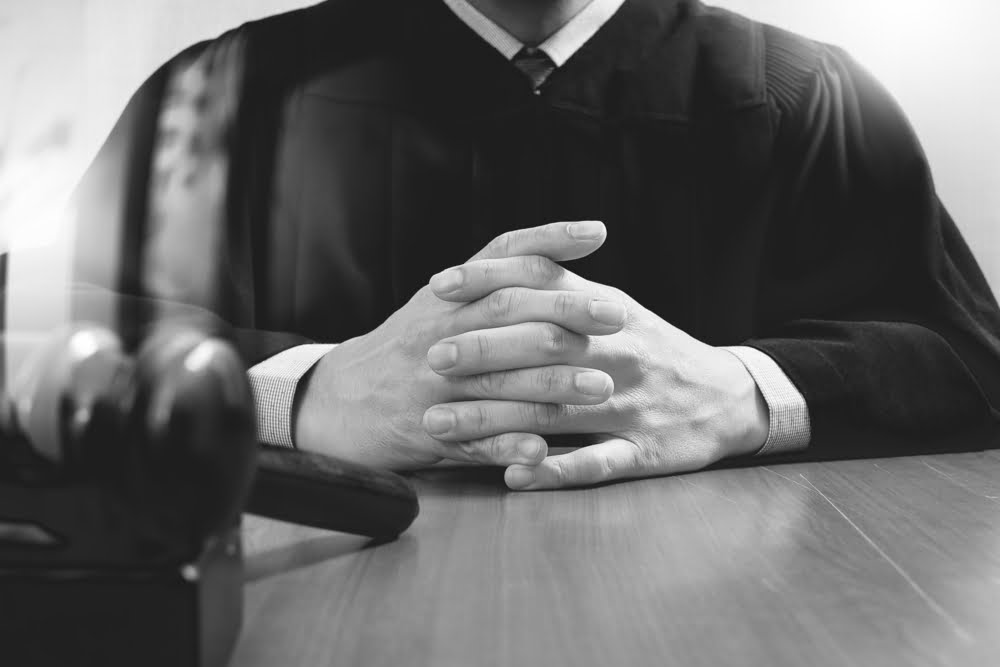 Crypto Exchange Seized by SEC, Why Exchanges are Cautious in Adding Tokens

Although members of the US Securities and Exchange Commission (SEC) and Commodities and Futures Trading Commission (CFTC’) have recently stated that it would be in America’s best interest to give the crypto industry much-needed leeway, the two regulatory bodies have just cracked down on one of crypto’s very own.

On Wednesday afternoon, the SEC, one of the United States’ most influential government-backed agencies, revealed that it had formally charged crypto startup 1Broker for not complying with American laws. As per an official press release regarding the matter, 1Broker, a Marshall Islands-based crypto investment services provider, facilitates the sale of products that are in violation of multiple laws. The most notable violation being that 1Broker is allegedly issuing Bitcoin security-based swaps without any sign of holding the proper licenses or prerequisites.

SEC Fort Worth Director Shamoil T. Shipchandler, who was the individual that drove this case forward, made a statement in the aforementioned release, noting:

“The SEC protects U.S. investors across a variety of platforms, regardless of the type of currency used in their transactions. International companies that transact with U.S. investors cannot circumvent compliance with the federal securities laws by using cryptocurrency.”

Now, the SEC is seeking for 1Broker to be hit with “permanent injunctions, disgorgement plus interest, and penalties” through its filed complaint, which is targeted at regional courts in the District of Columbia, the jurisdiction of the U.S. capital Washington D.C.

It has become apparent that this was likely a coordinated strike from America’s regulatory bodies and agencies, as the CFTC also issued charges against 1Broker and its CEO that eerily mirror the SEC’s. Moreover, the FBI supposedly seized the 1Broker domain for a short period of time, as astutely pointed out by cryptocurrency analyst Alex Kruger.

Although the 1Broker landing page has since been recovered, the New York-based Argentinian commentator explained that 1Broker’s unfortunate demise could indicate that this industry is about to undergo a monumental bout of change. Kruger pointed out that any exchange offering support for tokens that may be deemed securities could have been subject to harsh regulatory backlash. XRP, for one, is seen as a security in the eyes of some, so the asset may put platforms like Binance, BitMEX, and Bitfinex at a great risk.

However, it isn’t as cut and dried as some would initially think, as the analyst explained that this case goes much deeper than just the trading of unregulated securities. Citing a fellow cryptocurrency commentator, he explained that the FBI also seized the 1Broker domain due to fears of money laundering and wire fraud, along with the firm willfully operating as an unregistered dealer of securities and a futures commision merchant.

Regardless, Kruger added that crypto exchanges, specifically ones that do not hold offices in the U.S., can still be shut down by regulators at any second, which may spark a “temporary black swan event,” potentially driving this industry into a short period of disbelief and shock. Ironically enough, he also pointed out that if Binance and BitMEX get shut down that US-based exchanges and OTC desks would suddenly dominate the market, which in his perspective would dramatically increase the odds of a Bitcoin ETF receiving a regulatory green light.

Temporary. The absence of Bitmex & Binance would result in US exchanges and OTC desks suddenly becoming markets of "significant size" => very high odds of ETF approval. And just like that bitcoin would become a dream asset rather than a libertarian panacea. Such irony.

It isn’t clear if the SEC’s move against 1Broker was a brutal show of force, but many have begun to believe that this regulatory action indicates that governmental agencies want crypto’s ducks to fall into a row, so to speak. So while some firms are open to playing with fire, some crypto startups, like the Luxembourg-based ShapeShift have found it advantageous to implement policies and systems that mitigate the risk of regulatory repercussions.

Tags: 1BrokerAlex KrugercftccryptocryptocurrencyexchangeFBIregulationsec
Tweet123Share196ShareSend
Win up to $1,000,000 in One Spin at CryptoSlots