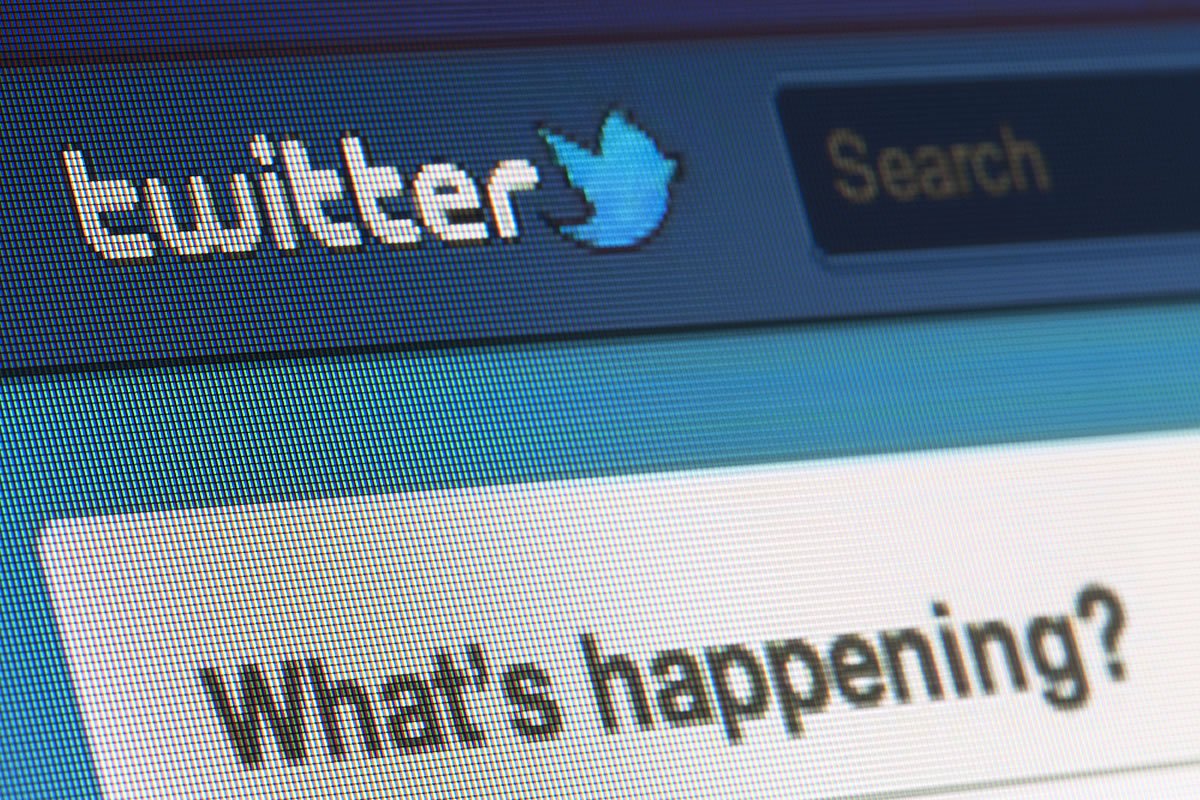 Crypto scam bots have become a common sight in the Twitter landscape, with many premier cryptocurrency personalities seeing an influx of fraudulent accounts commenting on their posts. This has become such a large problem that well-known cryptocurrency figures, like Binance’s CEO and Charlie Shrem, have signed an “open letter” calling for these scams to end.

For those who are unaware, these bots are social media accounts that are created in the guise of a celebrity, an entrepreneur, or a well-known cryptocurrency figure. Some scammers have been known to go above and beyond traditional bots, obtaining the exclusive verified check-mark to make the scam account look even more bona fide.

Once made in the likeness of a target, the bots will begin to infiltrate the comment sections of trending Twitter messages, asking users to send cryptocurrencies to a wallet address, in exchange for a substantially larger payout. Not only does the bot post a misleading comment, but it often enlists the help of other enslaved accounts to engage with the malicious tweet, making it more visible to the public.

Obviously, nothing ever comes of these payments, with many experienced Twitter users realizing that the funds offered are too good to be true. However, some naïve users, new to the crypto sphere or Twitter, have reportedly fallen victim to this method of cybercrime, losing their funds forever.

These bots have become such a widespread phenomenon that Elon Musk, currently the world’s most famous entrepreneur, has even begun to acknowledge their presence, jokingly issuing a tweet regarding the “Etherium scambots.”

I want to know who is running the Etherium scambots! Mad skillz …

Kaspersky Labs, a Russian cybersecurity firm, pointed out that this scheme was one of the “social engineering” acts of cybercrime that saw criminals net nearly $10 million last year. This figure attests to the fact that this issue has become prevalent in the community, triggering a discussion on how to counteract this problem.

It has become apparent that cryptocurrency community members, whether influential or not, are sick and tired of this omnipresent issue. Svandis, a crypto analytics community, has become the voice of the community in the fight against these scambots, recently publishing an open letter regarding the issue that was aimed at Twitter.

The letter covers a variety of pressing topics, including the fact that the platform had purged “suspicious and dormant accounts,” but not scambots, along with the hypocrisy that Twitter was taking a part of. Svandis wrote:

“Twitter’s public stance on cryptocurrency and blockchain technologies is inconsistent and ambiguous. At a time when companies and individuals, even not-for-profits intent on educating individuals, are barred from advertising to interested participants via Twitter, it is not just hypocritical, but shameful that the company allows these spam bots and false accounts to exist and rampantly scam users, while spreading misinformation.”

Originally, the letter was only seen by a few eyes, but it started to rapidly gain traction as Binance’s CEO, Charlie Shrem, and Crypto Rand put their stamp of approval on the letter, retweeting the Medium post.

Surprisingly enough, Ethereum co-founder Vitalik Buterin, who was gone as far as to change his Twitter name to “Not giving away ETH,” has not signed the letter. However, Buterin has still been outspoken against these bots, calling for Jack Dorsey, the CEO of Twitter to amend the issue.

I do wish @elonmusk's first tweet about ethereum was about the tech rather than the twitter scambots……..@jack help us please? Or someone from the ETH community make a layer 2 scam filtering solution, please? https://t.co/biVRshZmne

The Ethereum co-founder and well-known crypto personality called upon members of the Ethereum community to make a “layer two scam filtering solution,” which may consist of something like a web plugin that automatically hides scam tweets.

Despite holding a positive sentiment regarding cryptocurrencies, Jack Dorsey, the CEO of Square and Twitter, has surprisingly not addressed a problem that is near and dear to a community he appreciates.

Nonetheless, if this open letter gains enough traction, many expect for Dorsey, with the social media handle @jack to eventually address this small, yet dedicated portion of Twitter’s user base.

Tags: BinanceChangellycryptocrypto twittercryptocurrencycryptocurrency newselon muskNewsscamscambottwitter
Tweet123Share196ShareSend
BitStarz Player Lands $2,459,124 Record Win! Could you be next big winner? Win up to $1,000,000 in One Spin at CryptoSlots