Crypto Price Crash Similar to Dot-Com Bubble, and That’s not a Bad Thing 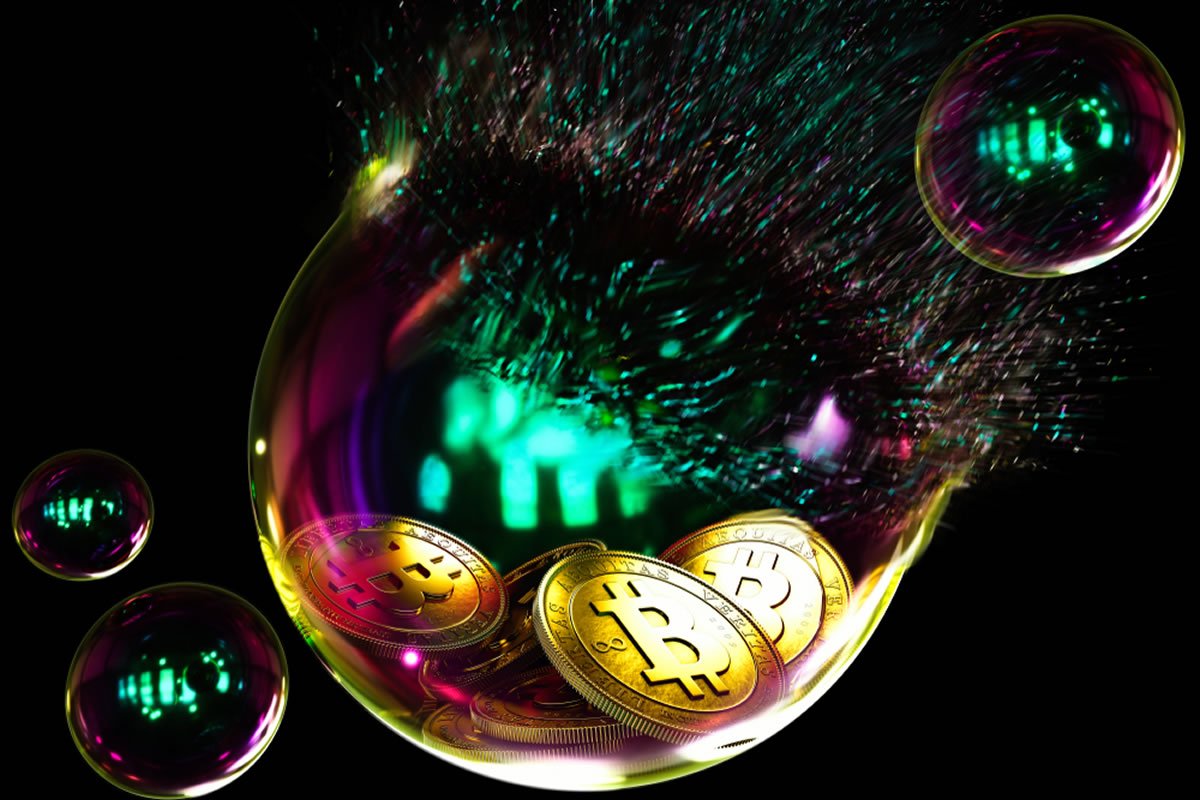 As Bitcoin ranges in the $6,000-7,000 range and regains its market dominance, many altcoins are being pushed to their year-to-date lows which is resulting in an overwhelmingly bearish market sentiment. Due to the negative market sentiment, mainstream media outlets have been quick to liken the 2018 crypto crash to the dot-com bubble burst in 2000.

Although in many ways the comparison is quite accurate, the ultimate success of the internet industry proves that there is still the potential for exponential profits in the cryptocurrency industry.

Cryptocurrency Prices not an Accurate Assessment of Future Success

According to the MVIS CryptoCompare Digital Assets 10 Index, the general cryptocurrency market is down 80% from its January highs, making the crash more than two percent greater than the massive 2000 dot-com bust that led the tech markets to lose nearly $1.8 trillion in market capitalization after years of tremendous success.

While speaking to Bloomberg, Neil Wilson, the chief market analyst for Markets.com, had an “I told you so” moment, saying:

“It just shows what a massive, speculative bubble the whole crypto thing was — as many of us at the time warned. It’s a very likely a winner takes all market — Bitcoin currently most likely.”

Even though there is a general smugness among crypto detractors, the current prices do not accurately indicate the future of the emerging technology, just as the technology sector saw tremendous success in the decades following the dot-com crash.

During the dot-com bubble, Amazon’s stock price declined from its highs of around $100 per share, to lows of well under $10 after the crash. In the years since, Amazon has climbed to nearly $2,000 per share, and became the second public company to reach a one trillion-dollar valuation.

The fact that many companies survived the dot-com bubble and have since climbed to prices exponentially higher than those during the 2000 bubble, proves that there is great hope for the crypto industry. Although the cryptocurrency industry is different from the tech industry, in that investors are buying currency, not shares in a company, there are many fundamental similarities.

It is also important to note that Bitcoin has seen these types of price cycles before, going through multiple bull-runs proceeded by prolonged bear markets. An example of this type of price cycle can be seen in April of 2013, where media coverage pushed Bitcoin’s price from under $30 to above $200. In the same year, Bitcoin continued its upward momentum, reaching highs of over $1,150 in late November, followed by a crash that took the price to under $500. It took several years before Bitcoin passed $1,000 again.

Even though many investors are fearing that their crypto holdings will soon be worthless, this fear is unwarranted considering the amount of positive developments occurring in the industry. Recently, news broke that Citigroup is looking into developing a cryptocurrency investment product that would allow institutions to purchase digital assets with complete security and regulatory approval.

The industry is also seeing an unprecedented level of interest from corporations, with a new exchange – called Bakkt – which is backed by the NYSE’s parent company, ICE, and has partnerships with major corporations, including Microsoft and Starbucks.

Investors are also anxiously awaiting the SEC’s ruling on the CBoE VanEck/SolidX Bitcoin ETF, which, if approved, could lead to a massive influx of funds into the cryptocurrency markets, leading to a massive price rally. It is appearing, however, that due to new products, like the aforementioned Citigroup product, the Bitcoin ETF may not be necessary in order to lead to the introduction of institutional funds into the market.

Investors should be wary of basing any investment decisions on the sensationalism of the mainstream media, and on the opinions of market “analysts” that have little understanding of the purpose and future of the cryptocurrency markets.