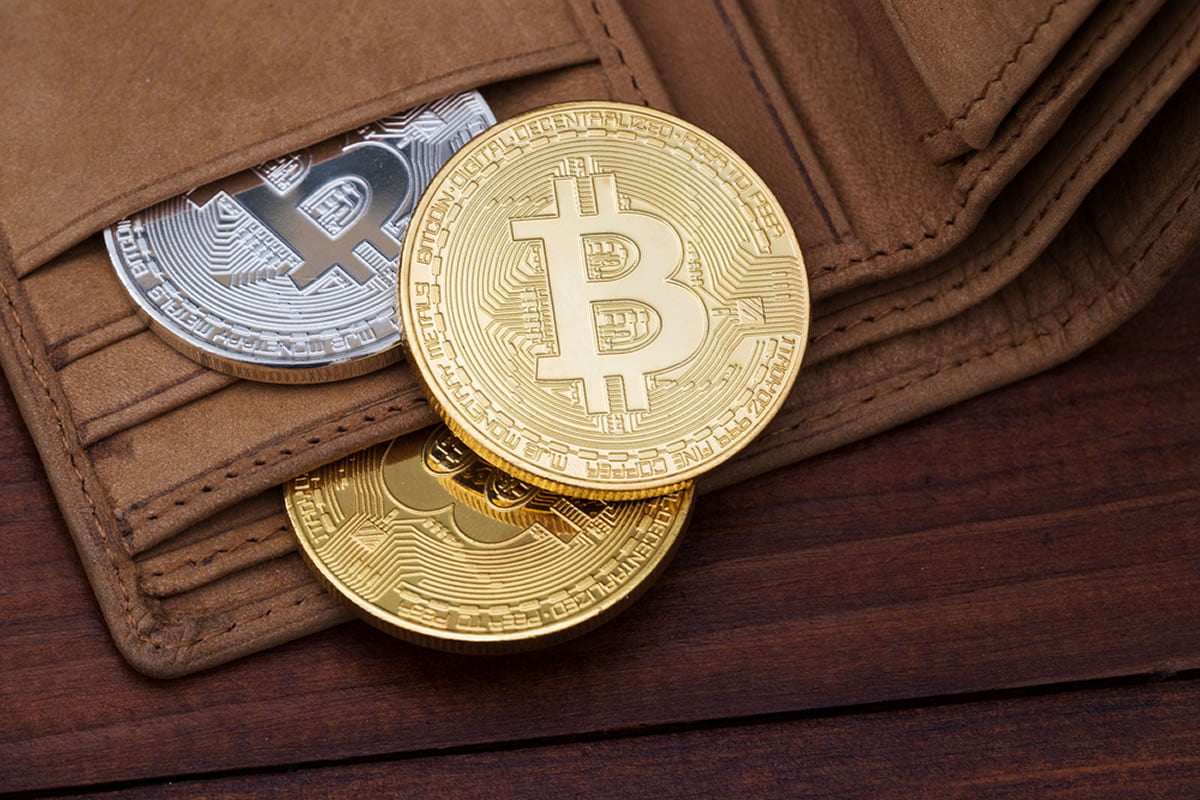 The crypto prices have dropped once again after a wallet that has been dormant for four years sees new activity.

As many are already aware, the recent events in the crypto world have had strong consequences on the prices of digital coins. Not only has the entire year been marked by a constantly bearish market, but even when a bull run was at hand, negative events killed it.

The most recent such event has seen new activity in an old wallet, which is filled with old Bitcoins. Some reports claim that the wallet contains around 111,140 BTC, which is 0.52% of the total BTC supply. Recently, the wallet started sending large shipments of coins to certain crypto exchanges, namely Binance and Bitfinex.

Who is Behind the Wallet?

The owner of the wallet is unknown, but the Reddit user u/sick_silk, the one who originally noticed the wallet activity when it first started happening, has speculated about who might be responsible. According to sick_silk, it could be a whale that aims to disrupt the market or could be an entity from the dark web’s online black market, Silk Road.

Other speculators even proposed the possibility that the wallet’s owner might be Satoshi Nakamoto himself. Whoever it is, the fact is that the wallet has caused a lot of issues in the recent weeks. Its funds have been split into smaller and smaller groups of coin over time. Sick_silk noticed this as well, stating that the coins were originally split into chunks of 60,000 BTC, and then to 30,000, 20,000, and so on. Now, BTC is organized into chunks of only 100 coins each and is ready to be delivered to exchanges.

According reports, sick_silk has been working hard in an attempt to find the wallet owner’s real identity. So much so, that they managed to connect the wallet to Dread Pirate Roberts, the Silk Road’s creator, also known as Ross Ulbricht. Not to mention the speculation about the wallet and the funds belonging to Mt Gox, or even the hackers that hit Mt Gox back in the day.

They guessed right later in the post; it's an old MtGox whale, unrelated to Silk Road.

Sick_silk even provided the trail they followed during the investigation, and more can be seen here.

In the end, nobody knows who really is behind the wallet and the recent activity. At least, not yet. while there are numerous possibilities, speculation, and even evidence that would support several theories, there is still no definitive answer.

The only thing that we can tell for certain is that the whale has been splitting the coins into smaller chunks and delivering some of them to certain exchanges. This is affecting the crypto world strongly, and it prevents BTC from recovering. What is the end goal here, and how will it affect the market, in the long run, is anyone’s guess.

Tags: Bitcoin Newsbitcoin walletblockchainblockchain technologybtccryptocurrencyNewsSilk Road
Tweet123Share196ShareSend
BitStarz Player Lands $2,459,124 Record Win! Could you be next big winner? Win up to $1,000,000 in One Spin at CryptoSlots