Crypto Prices Have Nosedived, But There Could Be a Silver Lining 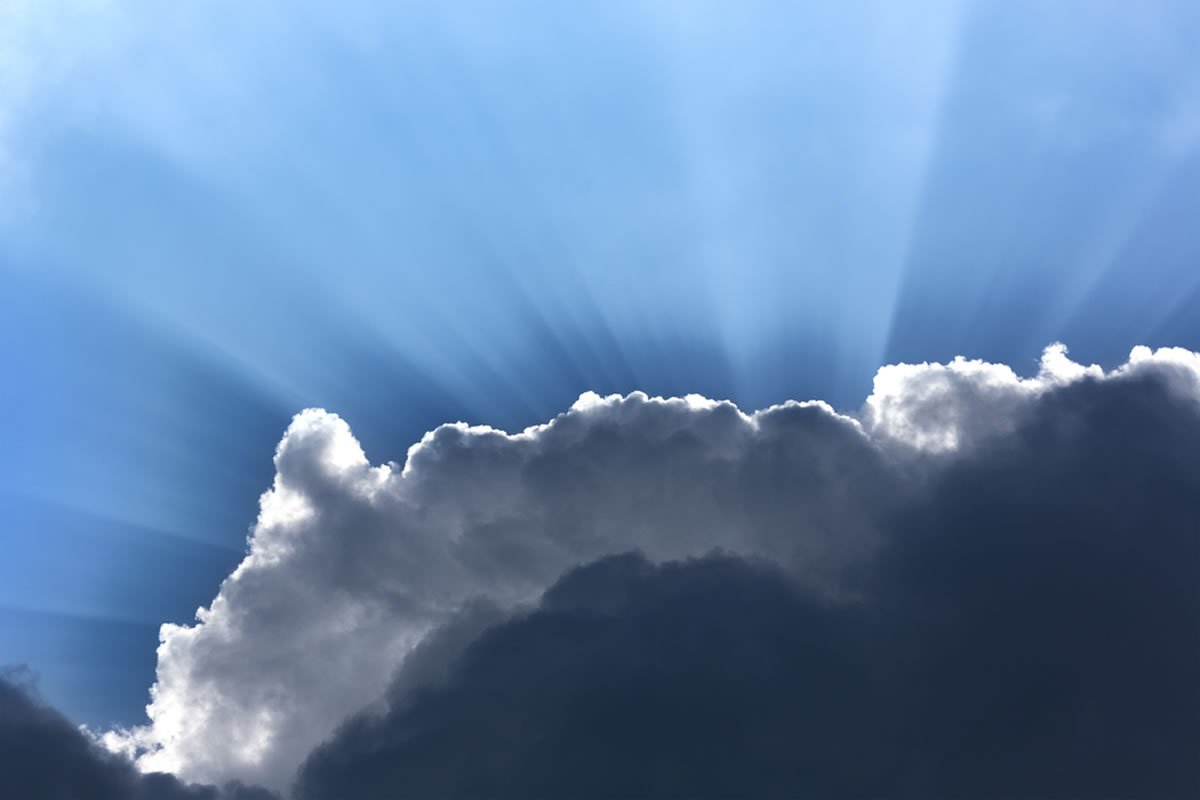 Monday hailed in one of the worst days the crypto market has ever seen, with Bitcoin posting a loss of 6%, while altcoins fell even further. However, not all investors are worried, as some see that this nosedive is just another part of the tumultuous cryptocurrency cycle.

CoinShares Executive: The Narrative Around Crypto Is Hard To Grasp

Meltem Demirors, a Chief Strategy Officer (CSO) at Coinshares, recently appeared on CNBC’s “Fast Money” segment to comment on the state of the market.

#bitcoin is stranded 78% from its highs, but @Melt_Dem says the #crypto crisis is building toward a major rally. pic.twitter.com/5ovMZJ3AA3

Firstly, Fast Money host Melissa Lee brought up a heavily contested debate, querying the Coinshares CSO on what is holding Bitcoin back from being known as a store of value worldwide. Demirors responded by drawing attention to cryptocurrency’s so-called “narrative,” stating:

“The narrative around Bitcoin is still really hard to grasp. I think that the crypto community is really struggling with narrative right now. If we look at what institutional investors are looking for — even retail investors — what is the narrative? Really the only metric we have for most cryptocurrencies is the price, and price is such an imperfect metric. (So) what does actual utilization look like?”

This statement alludes to the presence of misunderstandings, and the lack of knowledge of where this industry is heading, which she sees as a problem that should be fixed moving forward. Exploring this pressing topic deeper, the Fast Money host asked: “if we said Bitcoin was a stock, and the narrative is unclear.. why would I want to buy it?” Likening the cryptocurrency market to the internet boom of the late 1990s/early 2000s, Demirors noted that “new technologies that shift the paradigm,” like blockchain and cryptocurrencies, are not understood nor adopted overnight.

While this sounds like a bearish statement on its own, the Coinshares executive noted that last year’s cryptocurrency bubble helped to drive substantial amounts of capital into “building new (blockchain-focused) businesses that serve a real purpose.” While this makes it sound like cryptocurrencies have garnered close to zero traction so far, Demirors added that from the perspective of specific data points and metrics, this nascent industry has begun to see adoption, albeit ever so small.

Although prices are often portrayed to be the be all and end all of the industry, to Demirors, prices can be cast aside, as the CSO brought up the two data points that show cryptocurrencies can see long-term growth. She noted:

If Bitcoin lives up to be an easy-to-use store of value, the cryptocurrency market, specifically Bitcoin, could capture upwards of tens of trillions of capital as users rush to seek the best store of value. In the case of Ethereum, with computing becoming an integral part of our lives, if the scaling solutions are present, the “global computer” network could easily become another technology adopted by billions all over the world.

Despite the fact that this sounds all and good, the Coinshares CSO noted that the technology is still immature and that widespread adoption will likely be years away. Prices may have recently reached new year-to-date lows, but the silver lining is that crypto and blockchain technology have an addressable market that ranges in the billions.