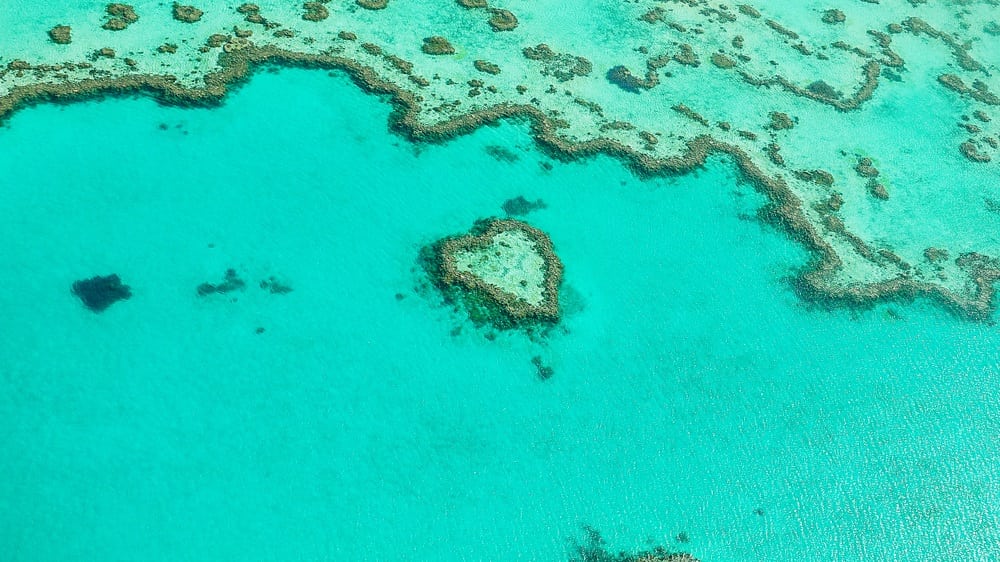 The Queensland government is stepping up efforts to put the country in the lead in the global race on blockchain and cryptocurrency.

The state, with nearly five million people, has announced an investment plan of AUS$8.3 million (US$6.14 million) to boost innovation, including the distributed ledger technology ecosystem there.

The companies that made it to the three funding rounds include cryptocurrency startup TravelbyBit. This is a project focused on driving more tourists to Central Queensland by selling travel experiences online using virtual currencies, according to Innovation Minister Kate Jones, reports ZDNet.

“Tourism is one of Queensland’s most important industries. TravelbyBit has devised a clever way to make it easier for visitors to our state to pay for their purchases with a growing number of local businesses accepting cryptocurrency payments.”

She added: “I understand TravelbyBit is specifically targeting places like Bundaberg, using cryptocurrency to make it easier for tourists to book holidays. That’s why we’ve invested to help them scale-up their operation and ultimately create more jobs in Queensland.”

TravelbyBit is behind Australia’s Brisbane Airport decision to become the world’s first cryptocurrency friendly airport, partnering with store owners within terminal premises to accept payments in cryptocurrencies. Travelers are able to pay with Bitcoin, Ethereum, Litecoin, Dash, and Steem at the at the airport’s stores, kiosks, and coffee shops.

The Ignite Ideas program is investing in products on the cusp of commercialization or ready to scale up for new markets. “These companies will use the funds to ramp up market development and expand their workforce,” Jones said. Since the launch of Ignite Ideas, during the 2015-16 budget, the Queensland government has supported 271 local innovative businesses with a total of AUS$34.65 million (US$25.64 million) spread over four rounds.

In March 2018, the Brisbane Times reported that two legislators of the Queensland state parliament had declared their cryptocurrency investment portfolio as part of the register of members’ interests.

The Australian Taxation Office ruling on Goods and Services Tax (GST) considers bitcoin transactions barter arrangement subject to appropriate taxes depending upon the use and user.

The decision has forced a number of companies to exit the Australian market, but others have adjusted their business models so they could offer cryptocurrency solutions to residents there. In May of 2017, the government decided to end double taxing on digital currency, which was a positive move for the cryptocurrency ecosystem in Australia.

Tags: australiabitcoinblockchainblockchain startupcryptocurrenciesqueenslandstartupTravelByBitVenture Capital
Tweet123Share196ShareSend
BitStarz Player Lands $2,459,124 Record Win! Could you be next big winner? Win up to $1,000,000 in One Spin at CryptoSlots