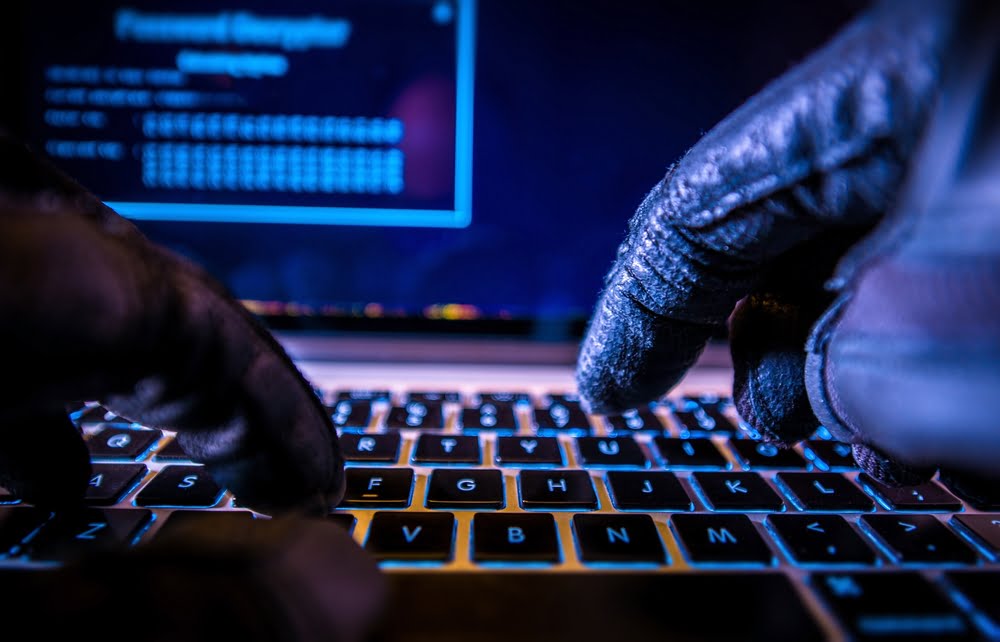 Throughout the past seven days, this up and coming industry saw its fair share of cases of development and maturation, as institutions have continued to pile onto this market.

Per a previous NewsBTC report, 15 of the world’s foremost institutions have joined hands to create komgo SA, an Ethereum-focused blockchain startup that intends to revolutionize how trading is done on a global scale. In a short but sweet four-page document, titled “Industry Players and Banks Join Forces to Launch Blockchain Platform to Transform Commodities Trade Finance,” the Geneva-based komgo SA explained that it intends to digitize many facets of the global trade ecosystem via a multitude of carefully-crafted Ethereum smart contracts and DApps.

While this sounds like an ambitious plan in and of itself, the recently-established firm has already garnered support from established institutions like Citigroup, ING, Shell, and BNP, who are well-respected multinational corporations in their own right.

Moreover, komgo SA has reportedly tapped ConsenSys, the blockchain industry’s leading innovator and accelerator, to build the aforementioned Ethereum solutions. And while this project is in its infancy, The Geneva-based startup is dead set on launching two products, which include a decentralized KYC system and a “digital letters of credit” processor, by the start of 2019.

As Bitcoin briefly touched $20,000 late last December, Travis Kling, an executive at Steven Cohen’s Point72 fund, dropped his position at the well-established institution in a bid to make a meaningful foray into crypto. According to Bloomberg, despite the strong correction cryptocurrency prices have seen, Kling is still eyeing this market and intends to launch a crypto-focused hedge fund over the new few months.

Explaining his plan to Bloomberg reporters, the former legacy market portfolio manager noted that the fund, which has been dubbed “Ikigai,” could go live by October 1st, just a short week away. Initially, Ikigai, which will be managed by a team of 13 located in Los Angeles, will be backed by an unspecified amount of capital invested by early-stage partners. But as the hedge fund develops, Kling intends to search for HNWI and institutions that would be willing to make a capital allocation to Ikigai.

By mid-2019, the former Point72 executive revealed that he hopes to see Ikigai’s portfolio swell to $130 million in value via solid investments in both crypto assets and stock in promising startups. This is more than a money grab, self-proclaimed “non-techie” Kling explained, as he drew attention to the fact that he truly believes in this ground-breaking technology and the potential for the growth of crypto assets to multi-trillion dollar valuations.

Over the course of Bitcoin’s decade-long history, regulators have come to hate this industry, as many representatives of government fear that this nascent asset class will begin to encroach on the safe space the legacy market has carved out for itself. Most recently, it seems that this fear has culminated in a 42-page report published by Barbara Underwood, New York State’s Attorney General, that did its best to explain why current cryptocurrency platforms could be acting in an illegal manner.

While the claims made in the report are still up for debate, Underwood drew attention to the fact that leading platforms today, like Binance, Kraken, and Gate.io, could be susceptible to “three areas of concern,” which are as follows: conflicts of interest, a lack of operational security, and most importantly, a widespread absence of systems and a lack of processes that mitigate manipulation.

Since the release of the document, the cryptocurrency community has gone into a riot about what the New York regulator wrote, with industry leaders taking to Twitter to bash Underwood and her research, or lack thereof. Kraken CEO Jesse Powell, for one, called New York “that abusive,  controlling ex that you broke up 3 years ago but they keep stalking you,” alluding to the fact that the report was inaccurate, unprofessional, and published in a malicious manner.

While Powell’s claims might be taking it to the extreme, there were many throughout this tight-knit community that felt as he did, as some of the statistics relayed by the report have since been rebutted.

Binance To Hire 50+ Employees At Singapore And Malta Offices

Binance, the world’s leading cryptocurrency platform, recently revealed that it intends to begin a hiring spree for both its offices located in both Singapore and Malta. In an exclusive interview with Bloomberg, the exchange’s recently-hired chief financial officer, Wei Zhou, explained that his employer hires over 300 people from 39 different nations. While this is a hefty staff count, Zhou alluded to the fact that these 300 individuals may not be enough to support Binance’s aspirations and goals.

The new hire explained that Binance intends to hire talent for operations, compliance, and customer services roles that will be located in the firm’s Singapore office and the Maltese headquarters. Although it wasn’t confirmed, many believe that the firm’s move to offer positions in Singapore is related to the recent launch of Binance Fiat in the small city-state.

In the case of Malta, many believe that the startup is bolstering its team on the small island nation as a precursor to a further fiat-to-crypto platform expansion plan, along with Binance’s recent deal with the Malta Stock Exchange.

On Thursday, Zaif, a lesser-known cryptocurrency exchange based in Japan, revealed that company-owned wallets had fallen victim to a devastating hack, resulting in the unauthorized withdrawal of millions of dollars worth of crypto holdings. In a post-mortem press release, Tech Bureau, the parent company of the Zaif exchange, explained that it fell victim to a security breach on September 14th, resulting in the immediate shut down of the platform’s deposit and withdrawal features.

Following an internal investigation, it was discovered that an unnamed independent hacker group had accessed the firm’s hot wallets and drained the funds. It was explained that over $60 million worth of cryptocurrencies were lost, which included 5,996 BTC, 40,360 BCH and 5.9 million MONA. Elaborating on more of the details, Tech Bureau pointed out that ~70% of the funds stolen were consumer funds, while the rest of the funds, worth 2.2 billion Yen, were company-owned digital assets.

But as seen with previous hacks, the firm behind the exchange is ready to take the blame, reportedly cutting a deal with Fisco Digital Asset Group, which will see Zaif gain $44 million for consumer compensation as Fisco acquires a majority stake in the exchange. Interestingly enough, unlike the recent hack of CoinRail, the market remained steady as investors realized that the security breach of a single exchange doesn’t undermine the true value of crypto assets and blockchain technologies.