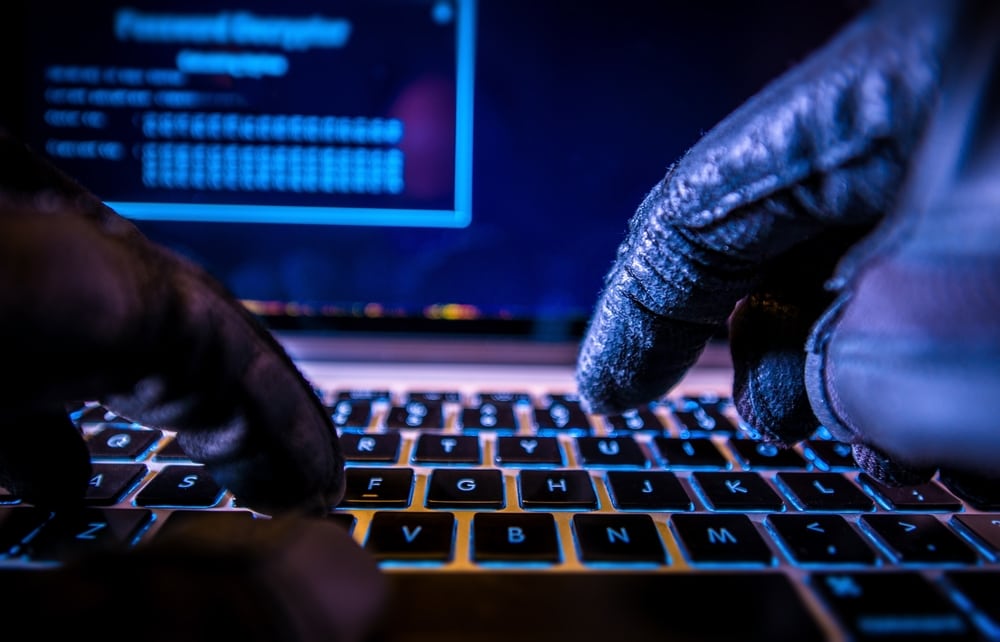 Despite seeing bearish price action, with the market moving down by 10%, the past week was still rife with news about cryptocurrency exchanges.

Steven Cohen, a well-known hedge fund manager, recently made an investment into Autonomous Partners, a new hedge fund that is focused on the acquisition of cryptocurrencies and equity in blockchain-related companies.

According to Fortune, Autonomous was launched in December and is led by Arianna Simpson, a venture capitalist, and cryptocurrency proponent. The hedge fund has already secured capital in the “low eight digits” from investors like Coinbase CEO Brian Armstrong and prominent venture capital firms, like Union Square Ventures and Craft Ventures.

It is currently unclear how much capital Cohen allocated to Autonomous, but it is certain that this move signals the investor’s interest in the cryptocurrency industry.

Speaking with Fortune, Simpson made it clear that this will be a collaborative and symbiotic relationship between herself and Cohen, stating:

“I’ve only brought on partners that I think can be very much value-add beyond their capital.”

The California-based fintech startup burst into the crypto scene in January, opening a feeless cryptocurrency application for the masses. However, upon the Robinhood Crypto release, users were quick to criticize the support of only Bitcoin and Litecoin, along with the fact that deposits and withdrawals were not supported.

Robinhood’s most recent announcement indicates that they have been listening to customer concerns, announcing plans to amend the two aforementioned issues. Firstly, the financial services firm will be adding Litecoin and Bitcoin Cash to the Robinhood roster, which now mirrors the ‘Coinbase Four.’

Secondly, Robinhood stated that they are still planning on adding support for coin transfers, potentially integrating a built-in wallet into the Robinhood Crypto application.

Cryptocurrency experts have begun to acknowledge Robinhood’s growing presence, with some noting that Coinbase should be wary of what Robinhood can bring to the table.

On June 13th, Coinbase unexpectedly released a statement regarding a potential for the addition of Stellar, Cardano, ZCash, 0x And Basic Attention Token. The American exchange announced that it is “exploring” options to add these assets to their ecosystem, but made no guarantee to support trading or full coverage in the future.

“Unlike the ongoing process of adding Ethereum Classic, which is technically very similar to Ethereum, these assets will require additional exploratory work and we cannot guarantee they will be listed for trading.”

The technical and regulatory constraints of adding new sub-asset classes, like ERC-20 tokens and independent blockchains, may prove to be difficult for the company’s wide array of products. But many are confident that Coinbase will add new crypto assets within the near future.

Bancor Exchange Gets Hacked For $24 Million

The decentralized Bancor exchange recently announced that its platform fell victim to a security breach on Monday, releasing a Tweet to make the public aware of the $24 million hack.

According to details provided by the exchange, an unnamed hacker was able to infiltrate a wallet used to upgrade Bancor smart contracts. Using the compromised wallet, the attacker drained over 20,000 Ethereum, along with Bancor (BNT) and Pundi X tokens from a Bancor-owned wallet. The funds stolen amounted to approximately $24 million, but the firm behind the exchange stressed that no user wallets were affected by the attack.

Bancor quickly utilized lines of “emergency” code in a smart contract that froze the stolen BNT tokens, mitigating damage made on the exchange’s ecosystem.

The Bancor team implied that it only had the best intentions, but the lack of full decentralization on the platform continue to worry many.

The cryptocurrency market saw a slight move downwards this week, seeing an average of 7% losses with a majority of cryptocurrencies.

Many have begun to speculate that this move downwards was the direct result of Bitcoin’s failure to surpass the heavily contested $6800 resistance level.

Over the past month, Bitcoin has failed to close its daily candle over $6800 three times, marking it out as a clear resistance level for the world’s largest cryptocurrency.

Additionally, cryptocurrency analysts have attributed the less volatile and declining nature of the current market to a lack of liquidity in retail exchanges. Daily cryptocurrency volumes have begun to near yearly lows at approximately $10-11 billion, and are 10-20% down in comparison to last week’s volume figures.

A close above the $6800 price level, coupled with an increase in trading volume, may indicate that Bitcoin is ready to continue upwards, with altcoins following closely behind. But for now, that doesn’t seem to be a likely scenario, as there are no catalysts to indicate that the cryptocurrency is ready to see an influx of interest.