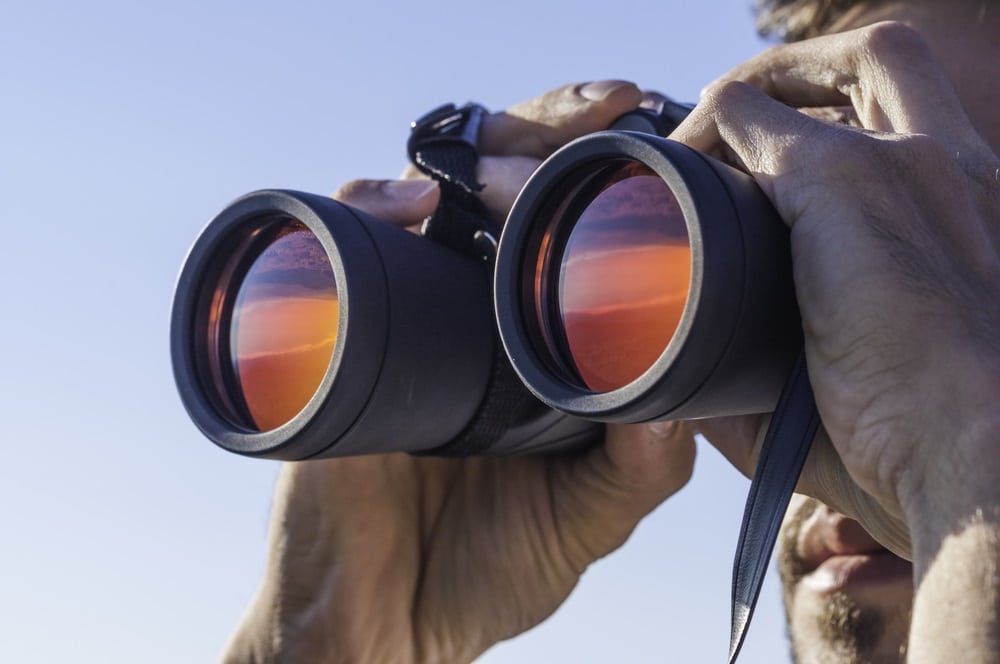 Arthur Hayes, the CEO of BitMEX, predicted that once summer comes to a close, as it is now, the crypto market would see a resurgence in activity. So far, it seems that his prediction has come true, with the past week hosting a flurry of developments that have or will have an influence over this early-stage market.

As reported by NewsBTC, Grayscale Investments, one of the foremost firms in the cryptosphere, has just made a $6.3 million investment into the lesser-known Horizen project via the purchase of ZEN tokens. With this investment, Grayscale will be establishing a trust fund specifically focused on ZEN, which will allow accredited investors and institutions to track the performance of the crypto asset via shares. Representatives from both Horizen and Grayscale shared their excitement for this move, which was somewhat unexpected. Horizen’s co-founder and president stated:

For those who aren’t in the loop, the Horizen project (formerly ZenCash) forked off the ZCash blockchain in 2017, with developers seeking to build on top of zero-knowledge proofs (ZK-snarks) to create a privacy-centric ecosystem that offers appealing applications like private transactions, messages, data storage and even voting for secretive individuals and corporations.

In a surprising turn of events, Business Insider revealed that Coinbase’s top brass have reportedly set their eyes on launching a crypto-backed ETF. Although this move was to be expected, as Coinbase has long been at the forefront of innovation within the crypto industry, what made this announcement interesting was that the startup was seemingly seeking the help of BlackRock.

According to those familiar with the matter, Coinbase employees recently spoke with members of BlackRock’s blockchain division to tap into the Wall Street giant’s years of experience in launching exchange-traded investment vehicles.  Surprisingly enough, however, BlackRock employees were unable (or did not want) to assist Coinbase in its aspirations to launch a retail investor-focused ETF that would track an array of crypto assets.

It remains to be seen whether Coinbase’s involvement with BlackRock is an ongoing occurrence or just a one-off event, but many hope that it is the former, as a long-term working partnership between the two firms may birth some interesting cryptocurrency-related services, products, and investment opportunities.

Goldman Drops Plans For Crypto Trading Desk, Or Maybe Not?

On Wednesday, it was divulged that Goldman Sachs, a household name when it comes to legacy market financial institutions, would be putting its plans to establish a crypto trading desk on the back burner.

However, Marty Chavez, Goldman’s chief financial officer, rebutted this claim onstage at TechCrunch’s Disrupt San Francisco 2018 conference just days after the original Business Insider report, which has now been immortalized as “fake news” in the eyes of many. Chavez spoke more on the “fake news,” noting:

So for now, it seems that Goldman’s plan to create a fully-fledged crypto trading desk, which was hinted at in late-2017, will still be moving forward, at least for the time being anyway. Along with forming a desk, the Wall Street firm is still hard at work on an institutional-focused crypto custody service and still offers to make Bitcoin (BTC) futures markets for its clientele.

In a move that brings more legitimacy to this nascent industry, Yasuo Matsuda, a former legacy markets trader, has metaphorically downed the red pill, making his foray into the cryptosphere over the past week. Matsuda, who was a Deutsche Bank foreign-exchange dealer for three years, has reportedly been hired by FXCoin, a Japan-based crypto startup.

As per a report from Bloomberg, who originally broke the news, the Japanese trader will be taking up a position as a senior strategist, which will see Matsuda manufacture daily reports on the movements of the crypto market.

Although this may not be exciting news in and of itself, this shows that the crypto industry is gaining traction, even with investors, analysts, traders, and executives that hail from traditional markets. Mike Novogratz, a well-known cryptocurrency proponent and CEO of the crypto-centric Galaxy Digital fund, commented on the arrival of talent, stating:

“I’m sure that Joe Lubin, the guys at Consensus, us at our hedge fund, and [firms] all over the place (cryptocurrency industry) have their pick of hiring people. The young people see this as the next grand opportunity.”

And even though prices have plummeted in the aftermath of 2017’s jaw-dropping bull run, there still seem to be some forward thinkers who are still ready to dive headfirst into the 21st century’s greatest invention.

Following weeks of a short-term recovery, which saw Bitcoin bounce off a $5,800 low to a high of $7,400, the cryptocurrency market saw a violent sell-off this week, even though there wasn’t a clear catalyst that drove prices lower. Throughout the past seven days, the total market capitalization of all crypto assets fell by 20%, moving from $240 billion to $190 billion courtesy of three bouts of acute selling pressure.

The market started off the week relatively strong, with Bitcoin finding a place to stand at $7,400, with no easily apparent signs of weakness. But as reported by NewsBTC, the market saw a hefty sell-off on Wednesday night, as the crypto market saw its “largest daily dump of the year,” with $40 billion in market capitalization evaporating within a matter of a few hours. From there, many thought that it couldn’t get much worse, as prices saw some semblance of stability. But as is the unpredictable nature of this market, prices continued to fall on Saturday, with Bitcoin tumbling to $6,150.

Although Bitcoin’s performance was dismal by itself, many would say that BTC fared well when compared with specific altcoins that stuck out like sore thumbs, including Ethereum, Cardano, Bitcoin Cash, and EOS. Sore thumbs aside, a majority of altcoins posted losses of over 20%, leading the Bitcoin dominance statistic to rise to a new yearly high of 55.9%.

Oddly enough, it seems that although fundamentals are trending in favor of the crypto market, technicals are depressing prices to new year-to-date lows. Regardless, as Charlie Lee stated in a recent CNBC appearance:

“I would like for people to focus on the technology, adoption, merchant adoption and also how to scale… I think with the price currently depressed, it’s a good time for people to sit down and have their head down and actually working to get stuff done.”