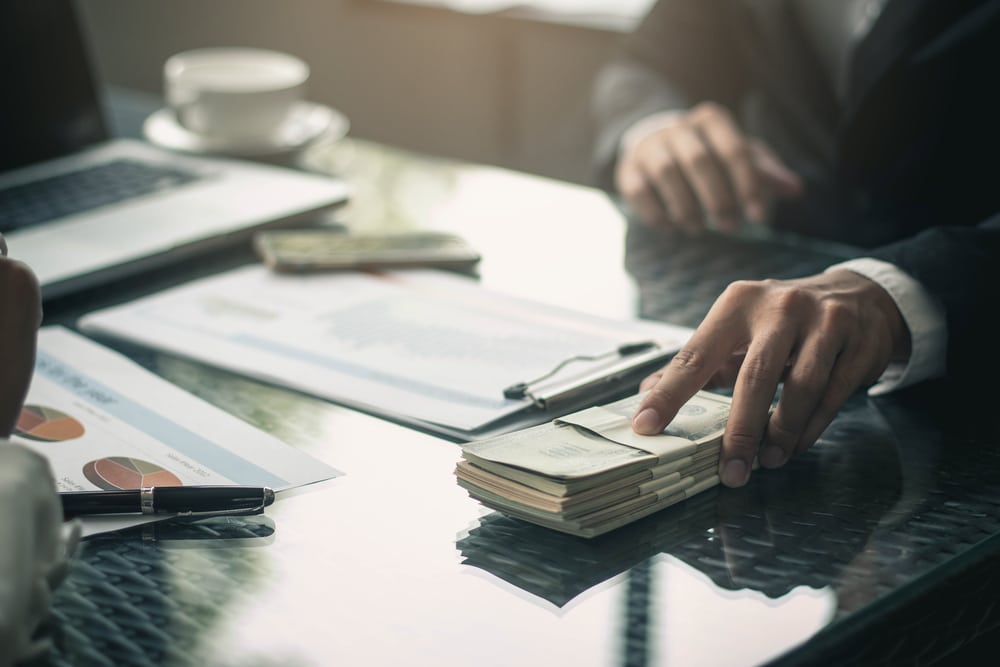 The week did not leave much to be desired for, with the market seeing a variety of positive institutional news amidst volatile price movements.

The presence of traditional institutions has been an important topic of discussion in the cryptocurrency community. Many analysts expect that widespread institutional investment will usher in a new level of cryptocurrency adoption and innovation, quickly reaching and surpassing all-time highs.

Announcements made this week have shown the growth of the institutional environment around cryptocurrencies and related technologies.

The figures which Circle announced took many by surprise, with the Goldman-Sachs backed company seeing a 30% increase in institutional investors joining its platform in May alone. Due to this large influx of customers, Circle has been making moves to improve its service, offering support for high-frequency trades and larger orders.

“A lot of folks on the institutional side are on-boarding, and getting their ducks in the row.”

Additionally, Circle has seen a 15 times increase in volume in comparison to one year ago, with the platform facilitating $2 billion worth of trades each and every month.

Peter Smith, CEO at Blockchain, hopes that this new product will help to fill a growing gap in this “immature” institutional investment environment.

And many think it will, as BPS offers services that will become increasingly important as the market continues to expand, drawing the interest of Wall Street.

Andreessen Horowitz, a world-renowned venture capitalist firm, has just publicized that it has raised $300 million for investments in the cryptocurrency space.  The VC fund plans on investing in a variety of cryptocurrency projects, from large names like Ethereum to newer coins which have potential.

Charles Dixon, a general partner at AH, expressed the firm’s hopes for the industry, stating:

It is widely expected that this fund will be the first of many, with many other venture capital firms expected to follow suit, issuing similar investment strategies.

Last week saw the $30 million hack of Bithumb, leading to a rapid move downwards, with Bitcoin quickly losing 3%. Although Bithumb recently announced the recovery of half of the lost funds, bearish sentiment has remained.

Bitcoin has hit $5800 multiple times throughout the week, finding some resistance on those levels. Ran Neu Ner, the founder of OnChain Capital, has called for a further short-term downtrend, seeing $5350 as the next level on the way down. 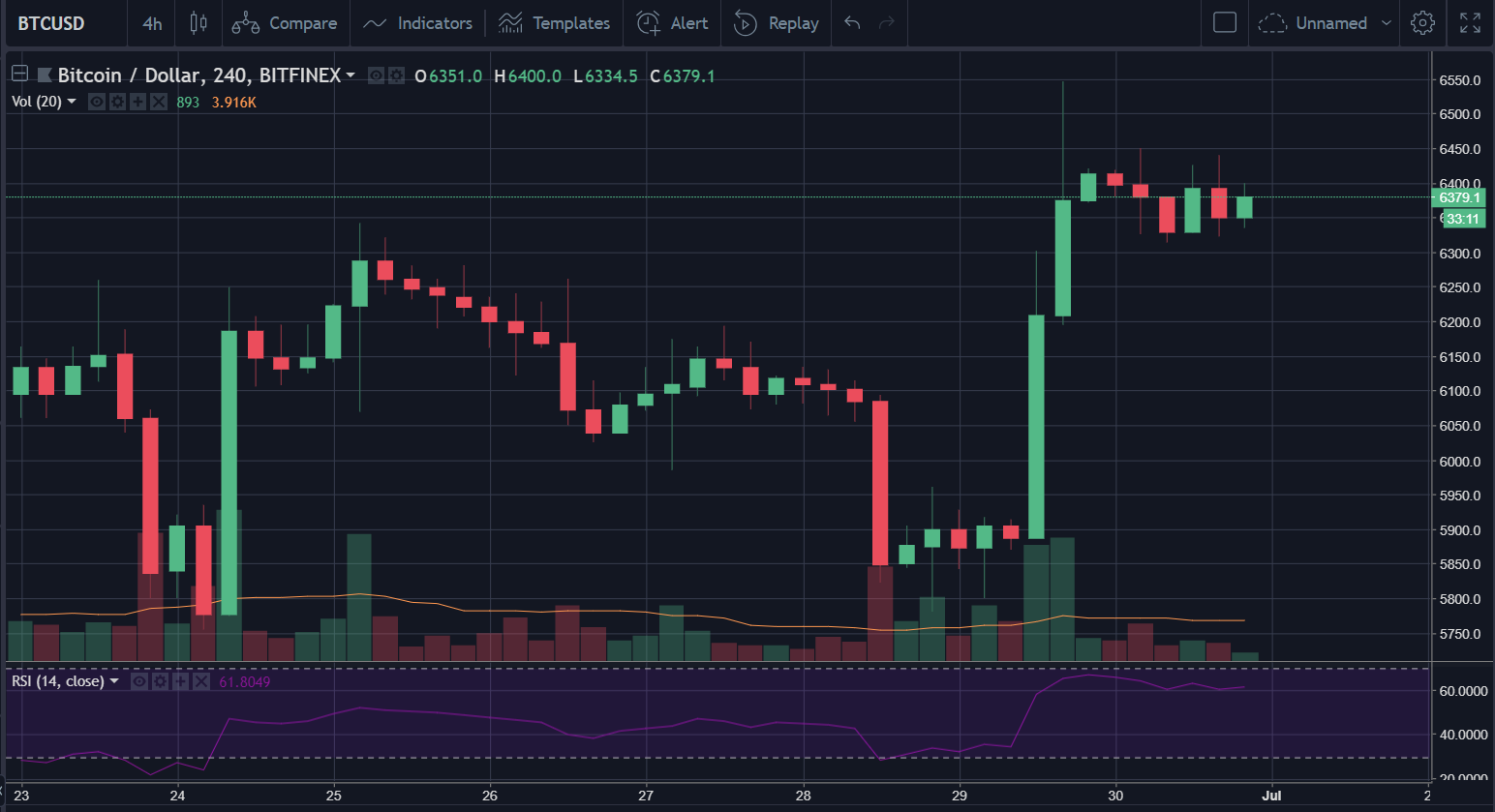 However, Bitcoin has recently bounced off the $5800 price level, seeing an unexpected $600 surge coupled with a bump in trading volume. At the time of writing, it is still unclear as to what caused such a price movement. Some think its the notorious ‘Bart Simpson’ pattern, where Bitcoin sees a quick move upwards, followed by a move down, ’emulating’ the hair of the popular T.V. character.

However, others think that Bitcoin is beginning to break from bearish price movements, finding support at $5800 and bouncing off the lows.

Whether it be a reverse in technicals or an increase in positive fundamental news, things may be beginning to look up for the industry, which has been continually beaten down for months.