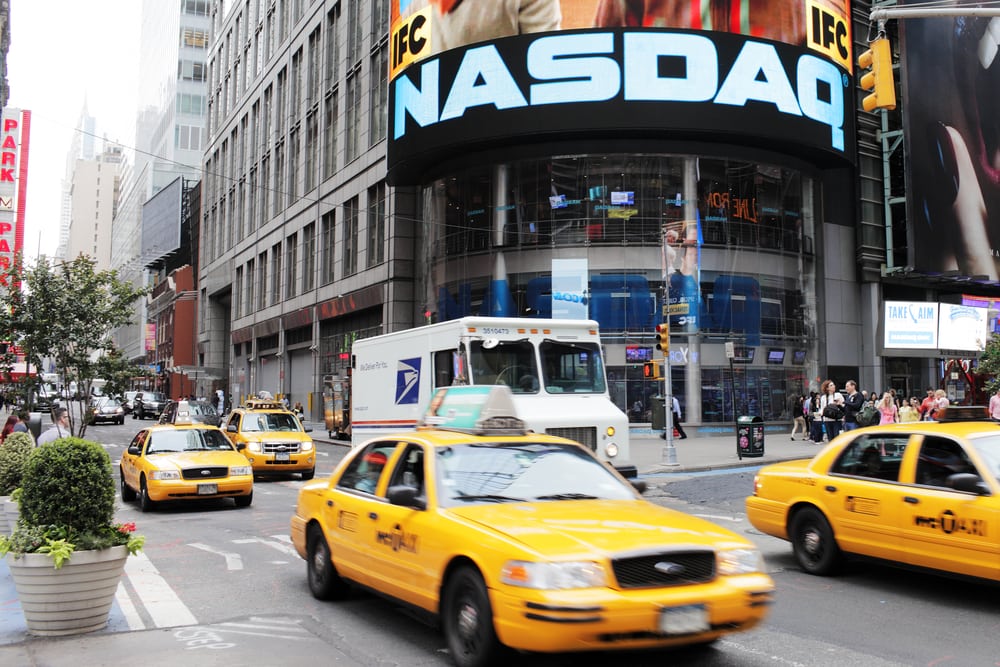 Discussion about cryptocurrency-related regulation continued into this past week, as Bitcoin took the lead, driving the market up by just under 10% overall.

Winklevoss Twins’ Revised ETF Gets Shot Down By The SEC

On Thursday, the announcement of the most recent verdict regarding the Winklevoss Twins’ Bitcoin ETF hit headlines all across the industry. According to a ninety-two page report from the SEC, the revised proposal for a Winklevoss-backed ETF was rejected due to concerns of fraud and high levels of investor risk. Additionally, the SEC noted that there were high levels of manipulation in cryptocurrency markets, which are primarily conducted by “unregulated” markets that exist away from the prying eyes of U.S. regulators.

Following the release of the report, SEC Commissioner Pierce, dubbed “CryptoMom” by many, issued a passion-filled statement of dissent against the ruling.

Concluding her disapproval declaration, she wrote:

While this act of dissent doesn’t mean that the SEC will reverse their decision regarding Winklevoss ETF, many on-lookers see the statements given as a positive sign for the upcoming verdict for the Cboe-backed ETF.

Many users remember Coinbase’s Bitcoin Cash debacle in December, which saw the exchange list the Bitcoin fork after a suspicious surge in volume and prices. Following the listing, the exchange was accused of using insider information for malintent, with many speculating that Coinbase employees purchased Bitcoin Cash en-masse prior to the official listing.

These suspicions, which were held by a vast majority of the public along with Coinbase’s CEO, triggered a near-immediate internal investigation regarding the listing. As per a Fortune report, Coinbase representatives have stated that the months-long inquiry was recently concluded by two established law firms. To the surprise of some, the internal probe found no incriminating evidence, with the investigators stating that they found zero cases of insider misconduct.

Sources that were familiar with matter noted that a Coinbase lawyer held a company-wide meeting following the conclusion of the investigation, but did not give further details regarding the meeting.

Despite a partial resolution of the case, the crypto-centric firm may still run into legal issues moving forward. A lawsuit regarding the Bitcoin Cash case is still pending in Calfornia’s courts, which may see the plaintiffs receive financial compensation for the firm’s “violation” of consumer protection laws. A lawyer representing the class of plaintiffs pointed out that the U.S. CFTC may take a role in this legal issue as well, but did not make Fortune journalists privy to any further information.

As per a prior NewsBTC report, the individuals behind Nasdaq held a meeting earlier this week regarding the nascent cryptocurrency industry. According to information from an unnamed attendee of the conclave, the topics that were discussed include cryptocurrency-related regulation, along with the tools required to survey and assist this industry as it continues to swiftly develop.

The insider noted that those present at the meeting included executives from legacy market firms, along with representatives from cryptocurrency-centric firms like the New York-based Gemini Exchange.

It is still unclear what conclusions were reached at the confidential event, but it was noted that this will not be the final meeting of this nature and that there will be an ongoing dialogue between the entities present.

G20: Crypto-Assets Are Currently Not A Global Financial Stability Risk

Preceding the most recent G20 summit, the Financial Stability Board (FSB) released a report highlighting cryptocurrencies or “crypto-assets” as the G20 financial advisory body likes to call it. A primary sentiment that stood out in the report was that the board doesn’t see cryptocurrencies as an immediate financial threat. The FSB wrote:

“While the FSB believes that crypto-assets do not pose a material risk to global financial stability at this time it recognizes the need for vigilant monitoring in light of the speed of market developments.”

A recently released G20 communique from the Bueno Aires summit closely echoed the FSB’s sentiment on cryptocurrencies. issuing a near-identical comment. According to the 19 piece collection of the foremost economies in the world, crypto-assets are not cleared of all worries, as this form of investment still brings up worries of consumer risk, market integrity, tax evasion and money laundering.

The G20 noted that it will continue to advise the FSB and similar organizations to regularly monitor the industry as time elapses.

Volume Returns As Bitcoin Catches Investors With Their Pants Down

Bitcoin saw an astounding week, moving from $7,400 to a high of $8,400 in a mere 48 hours. Since reaching the weekly high on Tuesday night, Bitcoin has held steady at approximately $8,200, save for the $400 cliff dive Bitcoin took following the aforementioned SEC verdict. Many prominent investors cited reasons of bullish technicals and fundamentals that pushed Bitcoin higher this week. With the positive fundamentals taking the form of Bitcoin ETF speculation, global trade/currency disputes and a variety of less-influential stimuli that could see Bitcoin bulls return.

As well, some investors and industry leaders, such as Spencer Bogart of Blockchain Capital and Peter Smith from Blockchain, believe that Bitcoin truly found a bottom at ~$5,800 and that Bitcoin can only move upwards from here.

Not even 24 hours after Bitcoin’s reaction to the ETF news, the cryptocurrency’s price rebounded, quickly restoring itself to the aforementioned $8,200 level it has grown accustomed to. Many attributed this bounce to a return in volume and investor interest, along with investors being made cognizant of the fact that the Cboe Bitcoin ETF still has a fighting chance.

It is important to note that altcoins did not share a similar fate to Bitcoin this week, with a majority of this variety of cryptocurrencies posting a mix of slight losses or gains, save for Stellar Lumens, VeChain, Monero and Binance Coin. This slowdown in altcoin movement resulted in Bitcoin dominance rising to nearly 48% at this week’s peak.

With this round of news, it is important to note that regulatory sentiment in this industry is starting to shift, with this change in market oversight potentially indicating that Bitcoin could be set for yet another bull run.