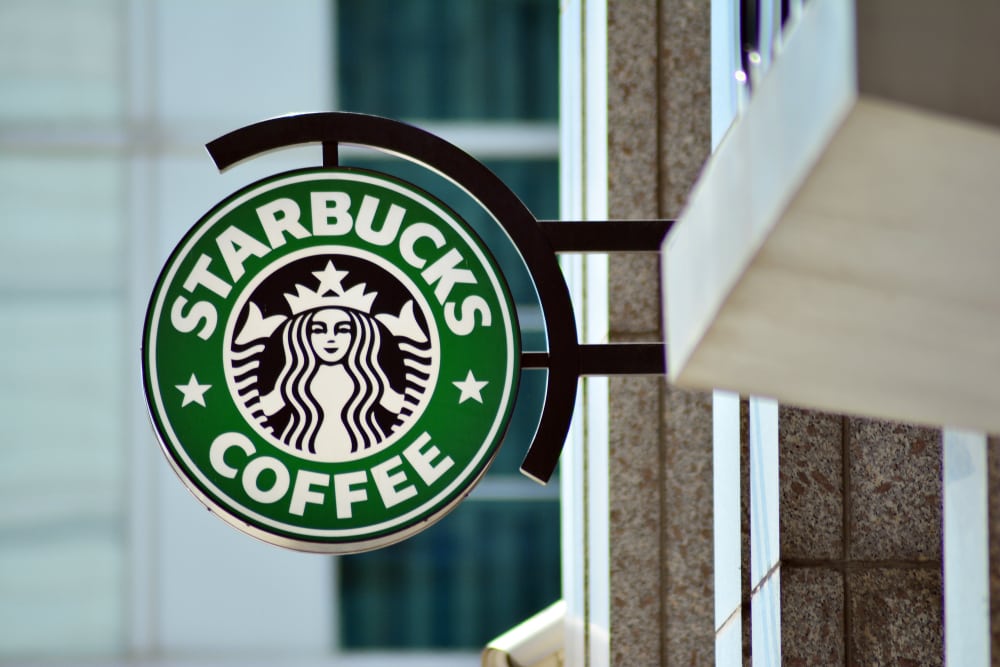 While the market saw a collective decline of over 10% as the speculative mania surrounding the Bitcoin ETF deflated, positive developments in this budding industry were still prevalent all throughout the past week.

The NYSE’s Parent Company Is Set To Launch Cryptocurrency Platform

On Friday morning, cryptocurrency investors awoke to a promising sight, with corporate giants, like Microsoft and Starbucks, announcing that they were standing behind an upcoming cryptocurrency platform. As Brian Kelly, CNBC’s primary crypto expert and CEO of the crypto-centric BKCM fund, put it, “this (announcement) is the biggest (crypto) news of the year.”

At the head of this plan is the Intercontinental Exchange, or ICE as some like to coin the name of the company behind the NYSE. Bakkt, the name assigned to this newfangled company, intends to first support the trading of crypto-to-crypto and crypto-to-fiat (and vice-versa).

Eventually, as Bakkt matures, the partners behind the platform hope to offer a “scalable on-ramp for institutional, merchant and consumer participation” in this industry, hopefully facilitating higher levels of efficiency, security, and utility for this often-competitive space. As a press release issued by ICE notes, this first Bakkt product/service could go live as soon as November of this year, on the condition that this newly-founded firm receives approval from the CFTC.

Binance, the world’s foremost cryptocurrency platform, has recently made its first-ever acquisition, purchasing an American cryptocurrency wallet provider for an undisclosed sum.

For those who are unaware, Trust Wallet is a highly-secure wallet solution aimed at retail investors, that hopes to dampen fears of cryptocurrency insecurity to mobile users. Along with support for Ethereum and over 20,000 Ethereum-based tokens, Trust also facilitates an in-app decentralized application browser, allowing its users to interact with a growing array of smart contracts.

Unlike its competitors, the startup allows users to “control 100% of their funds,” with private keys only being accessible through a user’s device, rather than a centralized server. Trust Wallet has extended this security-centric vigilance to other sets of sensitive information, with the public addresses, contact information and social media handles of a user being the only information routed through a company-operated server. Discussing the acquisition with TechCrunch journalists, Changpeng Zhao, Binance’s CEO, stated:

“The Trust Wallet team shares the same values as us and the products are very complementary. For users who like to withdraw funds into a wallet now, we have a product they can use.”

While the exact details of the deal weren’t revealed, as aforementioned, Binance employees noted that they used a combination of cash, Binance stock, and BNB tokens to finalize a deal with the Trust Wallet team. Zhao also added that the deal was not of a high value, as the startup doesn’t support an expansive user base at the moment.

It is important to note that following this deal, Trust Wallet will still operate as an independent entity, with the Malta-based Binance only assisting in the operation of the “admin side of the business,” along with marketing campaigns.  Many speculate that Trust will be the first to be integrated into Binance’s upcoming decentralized exchange, which will allow users to directly transact with one another through a permissionless and non-censorable system.

While the Trust Wallet buy-out marks Binance’s first stab at an acquisition deal, this will be far from its last. Zhao noted that his firm is in “early-stage talks” with other crypto startups, in a bid to acquire other firms that may appeal to Binance’s extensive list of aspirations.

As reported by NewsBTC earlier this week, Northern Trust, a Chicago-based institution with over $10 trillion in assets under management, has recently gone down the metaphorical rabbit hole that is blockchain technology.

Speaking with Forbes, Pete Chercewich, the President of the firm’s corporate and institutional services subsidiary, disclosed a set of moves that Northern Trust has been taking to aid hedge funds which are investing in cryptocurrencies. Since the start of 2018, the financial giant has been completing and verifying accounting work done on crypto holdings, ensuring that the financials are consistent on both the fund’s balance sheet and crypto custodian. Northern Trust has also begun to evaluate cryptocurrency-related investments, relaying the analytics and information researched to a hedge fund’s clientele.

Most recently, the financial services provider has worked with three “mainstream hedge funds” to diversify their portfolios into crypto assets, sadly not making Forbes privy to which funds they were accommodating.

Despite holding a traditional outlook on the financial industry, the 129-year-old firm seems to see some promise in blockchain-related technologies and applications. While the firm’s June report noted that it still holds a “cautious” sentiment regarding the cryptocurrency space, the work Northern Trust has conducted in this nascent industry tells a different story.

In a recent move, Coinbase’s commerce-focused division has announced the release of a WooCommerce plugin, which will allow online merchants using the popular payment solution to accept cryptocurrencies. WooCommerce is the by far the most popular eCommerce platform, with developers boasting nearly 50 million downloads. The platform allows online retailers, or businesses to sell products/services through an easily-customizable system, facilitating thousands of unique tools and plugins that can enhance one’s online store.

As an announcement from Coinbase Commerce points out, over 28% of all online stores utilize WooCommerce to operate properly, meaning that this new Coinbase plugin could reach hundreds of thousands, if not millions of avid online shoppers.

While this may sound like a negligible announcement on the surface, many speculate that this new plugin could directly lead to higher levels of the real-world adoption of cryptocurrencies. Echoing this sentiment, Coinbase Commerce wrote:

“This increased access will lead to more widespread adoption, and ultimately, moves us closer to our goal of an open financial system.”

According to Bloomberg, the use of crypto in commerce payments has hit an all-time low, at a relatively measly $60 million in May 2018, down from a staggering $411 million in September 2017. So many are hopeful that this new system will hail in the reversal of the death of retail-related cryptocurrency transactions.

Since reaching monthly highs last week, Bitcoin has since pulled back, with the price of the asset currently sitting at $7,450, or approximately $1,000 from the peak seen last week. As is normally the case, altcoins followed the market leader, with some top-25 cryptos even extending the losses made by Bitcoin by up to 10-15%. It is currently unclear if there was a specific catalyst for this pullback, but many attributed the decline to an amalgamation of technical and fundamental indicators, namely bringing attention to the delayed reaction of the denial of the Winklevoss-backed ETF.

While this week’s pullback may have irked more than just a few investors, some industry leaders have remained bullish. Bart Smith, Susquehanna’s head of digital assets, noted that as long as Bitcoin doesn’t break the heavily-contested $6,800 level, the asset could be set for a mid to long-term price gain. Mike Novogratz, the CEO at Galaxy Digital, doubled-down on this sentiment, taking to Twitter to assure his over 90,000 followers to “stay long.”

As noted earlier, altcoins have suffered as well, save for Ethereum Classic, which saw at 15% jump today as a result of the most recent set of news regarding ETC’s upcoming Coinbase listing. It has also become apparent that XRP also was spared from this round of bearish movement, currently down only 3% on the week, likely due to a variety of positive news regarding the use of the Ripple platform.

While this most recent round of news hasn’t sparked any bouts of positive price action, many cryptocurrency proponents believe that “bull season” is just around the metaphorical corner.

Tags: adoptionaltcoinsbakktBinancecoinbasecryptocrypto marketscryptocurrencycryptocurrency newsICEinstitutionalNewsnorthern trustStarbuckjs
TweetShare
BitStarz Player Lands $2,459,124 Record Win! Could you be next big winner? Win up to $1,000,000 in One Spin at CryptoSlots