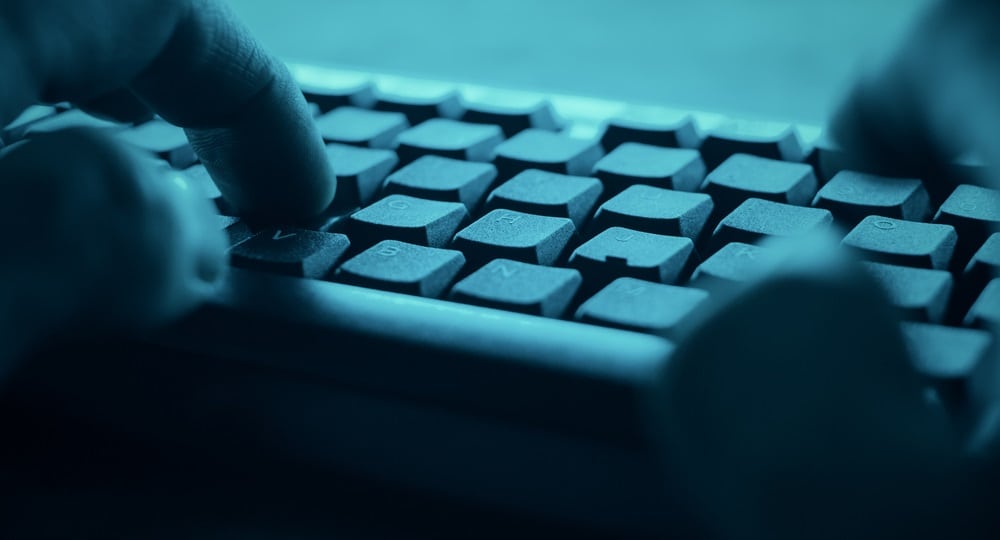 A Hong Kong-based cyptocurrency exchange briefly halted its services today due to a cyberattack, causing the platform to be under an extreme load.

Bitfinex was the target of a DDoS, or distributed denial-of- service attack, earlier today. This occurs when a number of compromised computer servers attack a target by overwhelming a system. In the case of Bitfinex, it appears that the DDoS attack occurred after it relaunched the platform, according to its website.

It went on to explain that:

“The previous outage was caused by issues with one of our infrastructure providers. While the platform was recovering, the attack caused extreme load on the servers.”

Bitfinex is currently under extreme load. We are investigating the issue and will keep you all up to date as we learn more.

The exchange announced just after 15:00 UTC that the site was returning to normal operations, but that it would be ‘monitoring the situation closely.’ A further update roughly around 16:42 UTC, the exchange said that it was up and running back to normal. As a result, Bitcoin saw its value drop to around $7,400 following the news, according to CoinMarketCap.

Founded in 2012 this isn’t the first time that the Hong Kong-based crypto exchange has been the target of a hack. Back in 2016 it was reported that Bitfinex lost nearly 120,000 units of Bitcoin, worth around $72 million at the time, to hackers. Last June, it was also announced that the cryptocurrency exchange was one of several targeted by cyberattacks.

Security, however, has been a major issue for crypto exchanges, highlighting the challenges that the growing industry still faces. This was demonstrated at the beginning of the year when Tokyo-based cryptocurrency exchange Coincheck saw hackers siphoning off with around $530 million worth of NEM. Consequently, Japan’s financial regulator, the Financial Services Agency (FSA), has taken a proactive approach to other cryptocurrency exchanges in the country to determine the measures in place that will ensure customers’ assets are safe.

Also in December, Slovenia-based crypto exchange NiceHash was reported to have been hacked for over 4,700 Bitcoins, worth around $63 million at the time. South Korea’s Bitcoin exchange YouBit has also been a victim of hackers, with the exchange filing for bankruptcy following stolen funds amounting to 17 percent of its net value. The result of the hack led to speculation that North Korea may have been involved.

Tags: bitfinexcryptocurrencycyberattackddos
Tweet123Share196ShareSend
Win up to $1,000,000 in One Spin at CryptoSlots