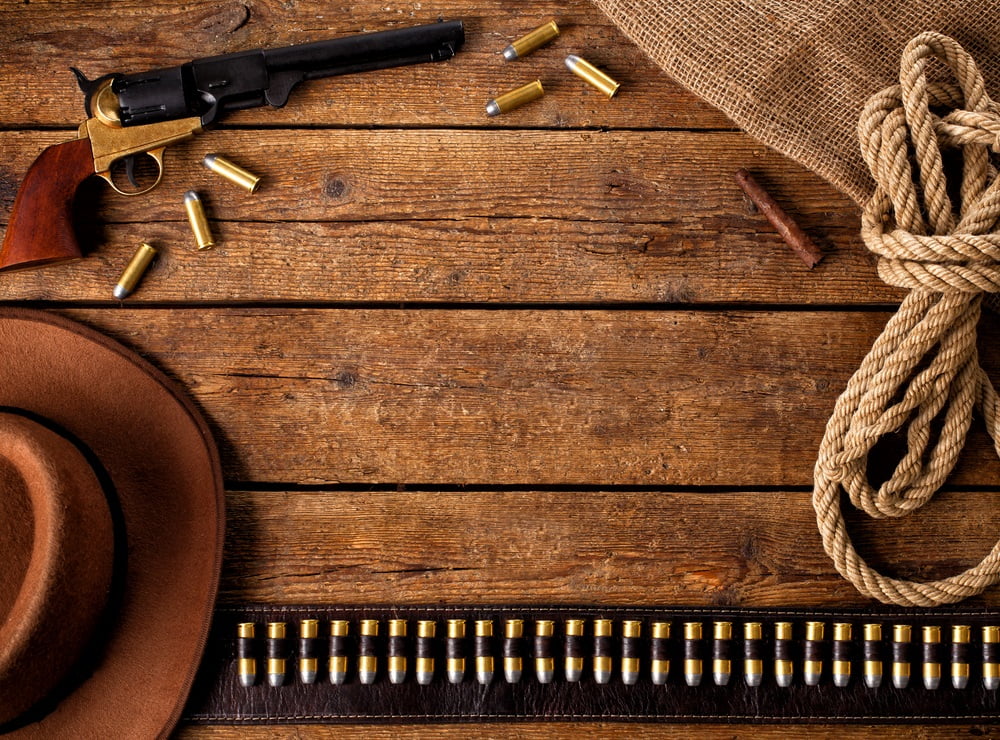 While the cryptocurrency market saw a breathtaking run-up in 2017, with the number of cryptocurrency proponents experiencing a similar increase, many consumers are still skeptics of this nascent industry.

“The Cryptocurrency Space Is In Its Wild West Phase”

Cryptocurrencies arguably hit the mainstream last year, as nearly every media outlet covered Bitcoin’s astronomical rise from near-obscurity to $20,000. However, according to a Fortune report, investment into crypto assets has not seen the widespread adoption that crypto advocates would like to see.

This sentiment comes via a 2,000-person survey from cryptocurrency app Gem and Harris Insights, which revealed that only 8% of Americans hold a personal stake in cryptocurrencies. Compared to investment adoption in legacy markets, whereas approximately 52% of Americans own stock in publicly-traded firms, the 8% figure seems rather dismal.

Moreover, the same survey revealed that 41% of respondents noted that they would never consider investing in digital assets, not the most promising sign for an early-stage field to say the least.

The survey also revealed another interesting indicator: individuals who earn $100,000 annually are less likely to invest in cryptocurrencies compared to those with lower salaries. The claim was backed up by figures found by the survey, where 6% of those who earn over $100,000 a year own cryptocurrencies, while 11% of those who earn $50k-$75k have investments in this asset class. Speaking more on the manner, Micah Winkelspecht, the CEO and founder of Gem, stated:

“The cryptocurrency space is still in its Wild West phase, so there’s potentially some of that (risk taking) going on. When you have less to protect, you are more willing to take the risk.”

These figures may lead some to ask, “why are investors hesitant to invest into cryptocurrencies?.” Taking a look at the state of the market, it becomes clear that prospective investors have had upwards of four common qualms with the nature of cryptocurrency investment vehicles.

Firstly, the presence of volatility, where traders are subject to constant fluctuations in the price of their holdings on a 24/7 basis. Secondly, the regulatory uncertainty that rages to this day, as governing bodies have yet to introduce laws which ensure consumer protection. Thirdly, a lack of accessibility to cryptocurrency investments, as traders are put through countless hoops just to buy and trade a single digital asset.

What many fail to remember is that a majority of consumers fail to understand the appeal of decentralized assets. So last but not least, the absence of accessible information that is easily digestible by an average Joe looking to allocate capital to this industry. This last investor qualm was even acknowledged in the aforementioned survey, with 20% of respondents divulging that more information could spark an interest in cryptocurrencies.

While this asset class may not have much going for it at the moment, the aforementioned CEO of Gem noted that all hope isn’t lost, drawing attention to the potential for adoption with the “digital” youth. He stated: