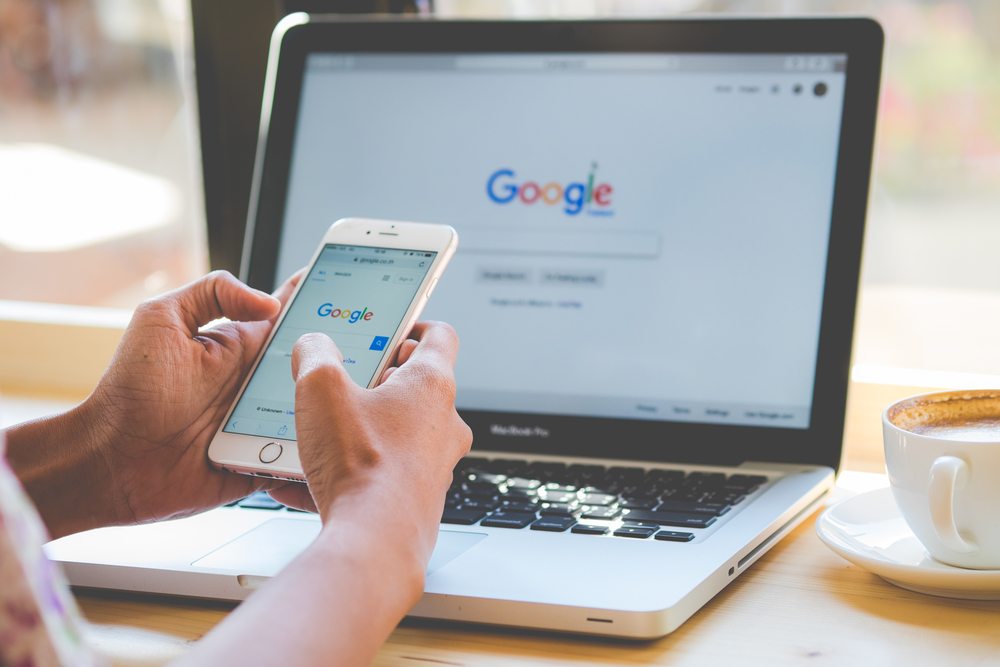 Google have decided to take action against the recent rise in cases of cryptojacking. They announced today that they will no longer allow Chrome extensions that mine cryptocurrency.

The web giant stated that new submissions of extensions for their Chrome browser that contain scripts used to mine cryptocurrency would no longer be accepted as of today. In addition, Google will remove all existing extensions from their web store that are used to mine digital currencies by July.

It isn’t necessarily done maliciously but more often than not, it is performed without the express consent of the computer user. One non-malicious use of such software is to provide internet users with an ad-free experience. For example, a website could earn the money to pay their overheads by using their readers’ computers to mine cryptocurrency rather than how publishers of content usually fund their pages – through advertising.

If everyone is aware that their computer’s resources are being used in such a way, there isn’t anything morally questionable about the practice. However, most examples are implemented secretly.

Despite being aware of cryptojacking for some time, until now, Google had allowed mining extensions to be listed in their Chrome store. They did require that users were fully informed that they’d be mining crypto for them. In addition, only extensions that were for the purpose of mining and nothing else were permitted.

“The key to maintaining a healthy extensions ecosystem is to keep the platform open and flexible… This is why we chose to defer banning extensions with cryptomining scripts until it became clear that the vast majority of mining extensions submitted for review failed to comply with our single purpose policy or were malicious.”

The announcement from Google is the latest example of the biggest internet companies trying to control the ever-increasing incidences of scamming relating to the cryptocurrency space. Already this year, Facebook, Twitter, and Google themselves have banned cryptocurrency advertising from their platforms. These moves were made to protect investors from losing money by backing fraudulent companies.

Tags: advertisingChromeChrome extensionChrome webstorecryptocurrency miningcryptojackinggoogleminingmining scripts
TweetShare
BitStarz Player Lands $2,459,124 Record Win! Could you be next big winner? Win up to $1,000,000 in One Spin at CryptoSlots