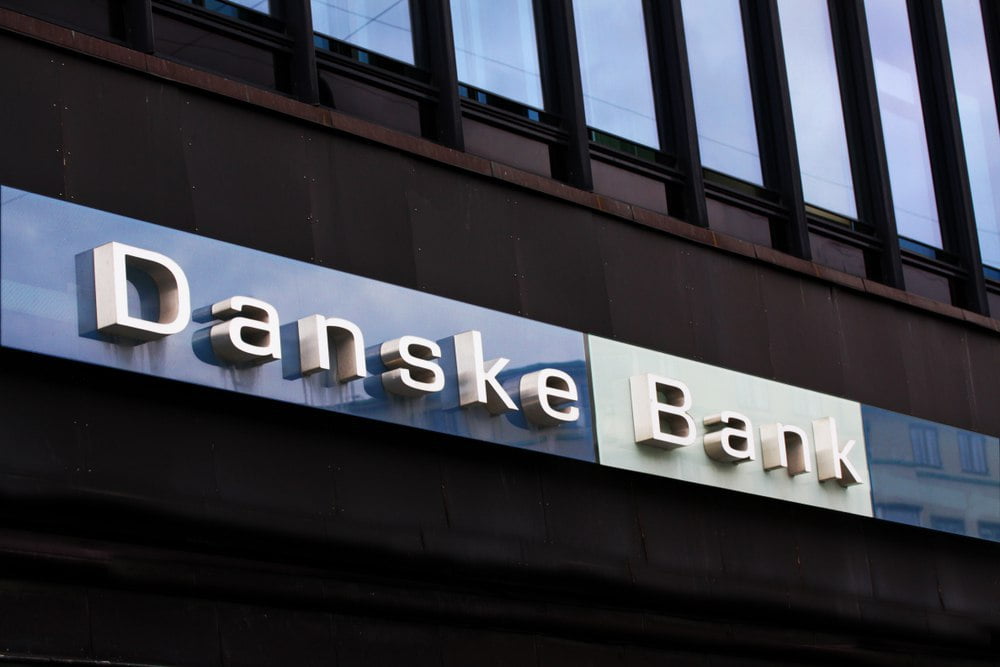 This week, Danish publications reported that Danske Bank CEO has resigned amidst allegations of potential money laundering hundreds of billions of dollars, an amount that is equivalent to the market cap of crypto.

When billions or dollars are involved, history has it that banks can’t resist the urge to “inject” the money into the system, regardless of the source. As such, it is uncommon for the media to highlight cases where banks are fined billions. Whether those are face-saving moves or not, it’s quickly emerging that regulators have a soft spot for these banks.

Though they are anchored systematically to the fundamental structure of global finance, regulators have to double down their efforts to monitor banks and their operations. rather tightening regulations on a nascent technology such as Bitcoin and the blockchain that falls outside their standard definition.

The Case of Danske Bank

A perfect case is exemplified by Danske Bank admission and subsequent resignation of Thomas Borgen the CEO of Danske Bank as reported by Business Insider. Danske Bank is a mover in the Nordic region. With assets in the excess of $556 billion, the bank is three times the total market capitalization of all cryptocurrencies. There customer base spans 16 countries, employ more than 20,000 and their experience in the banking sector exceeds 140 years.

Danske is a typical global bank meaning in their time, Danish FSA have a stamp on their activities and by all standards, the banks should be compliant—and they are but investigation reports that the bank was actually involved in a money laundering scandal that could potentially affect close to $250 billion dollars all stemming from a single weak point: The Danske Bank Estonian Branch.

From reports, Borgen has been the head of Danske Bank since 2013. While he hasn’t been vilified, he saw it fit to step down. To back his decision, he said the bank hasn’t lived up to its expectation responsibility wise. And though he regrets, investigations concluded that he lived up to his legal obligations.

Exploiting the openness of Estonian digital space through what is called no-resident transactions, the bank narrowed down 6,2000 remote customers making use of Danske’s Sampo banking facilities to transact. These high-risk customers together with 10,000 others were deem to execute suspicious transactions and considered “high risks”. Between 2007 and 2015, $234 billion stemming from 9.7 million payments could in effect be involved in covert money laundering activities.

“We want to stress that this case no way reflects the bank that we want to be. We take the task of combating financial crime and money laundering very seriously. And we do and will do everything it takes to ensure that we never find ourselves in the same”

It’s shaking that $234 billion may have been laundered right at the watch of these banking officials. And what investors get is an apology and expression of “disappointments” by Danske officials in what is technically a criminal involvement. Though the blockchain environment and Bitcoin continues to be bogged down by heavy regulation, such law breaking would be unheard off for many reasons.

Fact is, the amount of dirty money circulating in the Bitcoin ecosystem is negligible and it’s easy to see why. The Bitcoin ledger is open and free for regulatory scrutiny should they suspect unusually activities. Since Bitcoin is pseudonymous and exchanges are mandated to ask for KYC, culprits would be nabbed. In Japan and UK, the crypto community are agitating for self-regulation. And exchanges often report cases they think are criminal.

Secondly, the incentive to launder money in the cryptocurrency realm is low. Besides, justice is immediate and crypto holders and even exchanges are not willing to act as examples. Thomas Mario Costanzo was indicted in the US for laundering money all thanks to his efforts to convert Bitcoin to fiat. He was consequently charged with operating a peer to peer exchange without a license.

Tags: BinancebitcoinCZDanske Bank
TweetShare
BitStarz Player Lands $2,459,124 Record Win! Could you be next big winner? Win up to $1,000,000 in One Spin at CryptoSlots