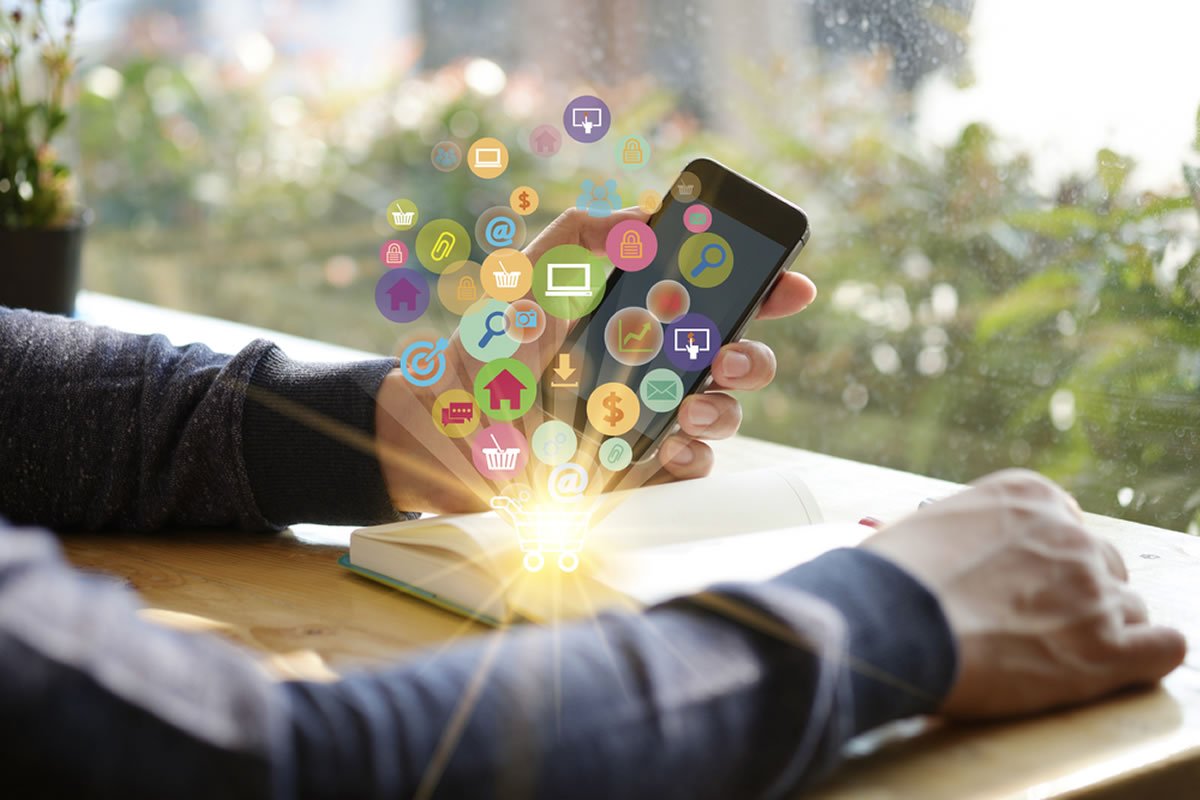 You hear it all the time — “decentralized apps (DApps) are the future of the internet and blockchain.” But according to a recently reported statistics, DApps have been slow to garner interest from the average crypto user, like you or I.

Decentralized applications, smart contracts, and the like have been touted as the future of the internet for years on end. But while many industry leaders have openly endorsed DApps, this form of application has also been subject to the constant ups and downs, along with the unpredictable nature of the crypto and blockchain industry.

The DApp subindustry has had its fair share of questionable applications, like PoWH3D, which is crypto’s cruel take on a classic ponzi scheme. PoWH3D’s open-sourced nature has seemingly helped it propel to the forefront of the cryptosphere, with the use of its smart contracts accounting for 25% of the volume funneled through DApps in July. Although these ‘open’ pyramid schemes have become a crypto hot topic, decentralized exchanges (DEXs) still dominate DApp volume charts, with platforms like IDEX and ForkDelta, still seeing thousands of Ether transacted each day, as per a report from Diar.

According to the weekly fintech-centric publication, this is beside the point, as DApps have still been seeing the widespread decrease of their active users. Take the example of the CryptoKitties smart contract(s), which single-handedly crippled the Ethereum network in December, and has since had its active users plummet from 14,194 to 510, or a staggering 96% decline.

While the near-death of CryptoKitties is an extreme case of ‘DApp Death’, declines in the usage of such applications have been seen across the board. Bancor, the controversial, yet relatively successful decentralized exchange, has seen its active user count undergo a 74% decline from 1747 to 457 individual accounts today.

“But how about Augur?” You may ask.

Well, the highly-anticipated prediction platform, which came out of beta last month, has experienced a similar decline from its peak as the non-exchange DApp with the highest volume. Joey Krug, a co-founder of the Augur project, did his best to speculate why the innovative platform has not been widely adopted. Krug stated:

“Right now, if you want to use Augur you have a few fees….Add them up you get 11%… Fixing costs, fees is in my opinion the difference between a fun toy and something that’s actually useful.”

Nonetheless, the Augur co-founder, who has taken the role of an executive at Pantera Capital, also noted that the issue with fees is applicable to all DApps, making these smart contracts less appealing for the end user.

The aforementioned unfortunate cases of declining DApp usage has resulted in a 56% decrease in user counts from January 2018’s peak. In January, approximately 528,000 addresses made use of DApps throughout the month. But now, that figure has waned to the relatively small amount of 231,000 addresses. It is widely speculated that this decline in DApp usage is a direct result of declining crypto prices, as investors continue to cast aside their digital asset holdings in search for the next investment gravy train.

Although the future of DApps may look dismal as it stands, many decentralization proponents still hope that these applications will eventually make a foray into the public spotlight.