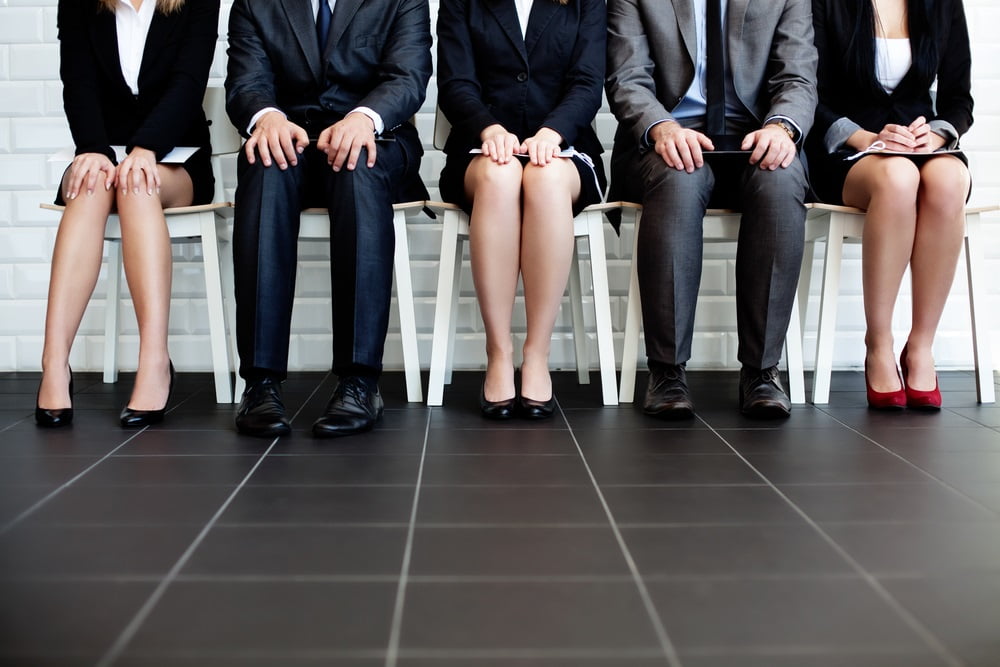 As the blockchain and cryptocurrency industry continues its rapid growth and widespread adoption, companies are offering experienced workers significantly higher-than-average salaries, signaling that the industry is maturing despite the current bear market and low market sentiment.

A recent report from Glassdoor found that new job positions within the blockchain industry are up 300% over a one-year period, with more than 1,700 open position as of this past August. In addition to there being a plethora of job openings, the medium salary for blockchain-related jobs is $84,884 per year, which is 61.8% higher than the medium U.S. salary of $52,461.

The Glassdoor analysis was based on a large sample of online U.S. job postings related to blockchain development or blockchain-based companies. The report also gathered data from job openings that specifically mention the terms “cryptocurrency” and “Bitcoin.”

The report notes that the majority of the blockchain-related jobs they gathered data from are specifically related to cryptocurrency projects.

“While the applications of blockchain technology are diverse, most of the recent interest has focused on cryptocurrencies… As more employers become interested and invest in the technology, the professionalization of the space has accelerated as well.”

Blockchain and Cryptocurrency Industry Looking for Technical, and Non-Technical, Talent

Although the majority of the job openings in the blockchain and cryptocurrency industry are software based, and require cyber development skills or computer science degrees, the need for non-tech-related roles is growing as well.

The second and third positions with the highest job openings are Analyst Relations Managers and Product Managers, both of which are non-technical positions. There is also a significant amount of open positions for marketing and community managers.

Other major job providers in the space include Oracle, Kraken, Circle, KPMG, and JPMorgan.

The amount of cryptocurrency-related job openings shows that despite the markets being in a downturn, companies are still growing at exponential rates, signaling a maturing market.

In addition to there being a plethora of open job positions, blockchain-related jobs offer higher-than-average salaries. The salary range with the highest number of job openings is currently $110K-120K, over double the average U.S. salary.

The report notes that although there is a significant amount of job openings that pay well over $100,000 per year, part of the increasing compensation is due to the companies being located in incredibly expensive tech hubs, like New York City and San Francisco.

The Glassdoor report concludes that despite being a nascent industry, the job opening and salary statistics point to a bright future for the blockchain and cryptocurrency industry:

“Companies both large and small have been willing to invest for the long-term in blockchain by expanding hiring over the last year…While the ultimate staying power of cryptocurrencies and blockchain technologies remains to be seen, the blockchain job market seems primed to continue its rapid growth into the near future.”

Tags: blockchaincryptocurrencyindustryJob Openings
Tweet123Share264ShareSend
Win up to $1,000,000 in One Spin at CryptoSlots