Did Consensus 2018 Cause Crypto Market Dip? 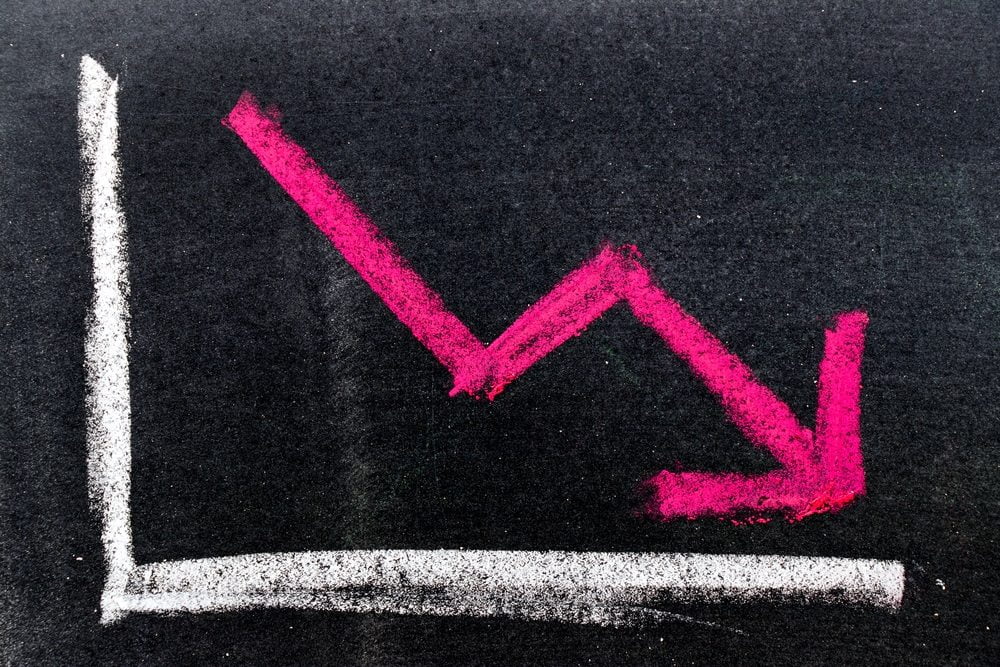 Not only did Consensus 2018 fail to generate a market pump, but by the end of the three-day session, the crypto sphere was dipping again.

The Consensus event took place in New York from May 14 -16, which saw thousands of attendees from industry startups, investors, financial institutions, enterprise tech leaders, and academic and policy groups flocking to the conference.

The idea that Consensus 2018 would create a rally for Bitcoin and by proxy the entire cryptocurrency market was peddled in the financial news by pundits like Tom Lee of Fundstrat, who said during the build-up to the event:

“Bottom line: We expect BTC and cryptocurrencies to behave similarly to prior years and rally during Consensus.”

This ‘consensus pump’ failed to materialize as Bitcoin fell 3.25% to $8,255.2 according to CoinMarketCap and remains close to session lows of $8,054.00 at the time of writing. Considering that Consensus 2017 created a spike that may be considered the start of the bull run that took Bitcoin to nearly $20,000 mid-December, the question many may be wondering is what happened this year?

Why Consensus Failed to Create Pump

The problems may have started when the tickets were priced from $999 dollars for students to $2,499 for an enterprise (per attendee) and could not be purchased with cryptocurrency.

Yahoo Finance reported that ‘the topic of regulation was hotly debated at the conference but it lacked fresh perspective drawing a muted a reaction from cryptos.’ From media reports, this seems to be the general consensus while comments on Reddit fleshed out the problems further.

Poster U/korgijoe started a thread entitled “Consensus 2018: It sucked. Here’s why” in which he broke down the problems with the conference in three parts:

This illicited reponses from other attendees and crypto enthusiasts who were almost unanimous in agreeemnet that the conference was disorganzed and ill-informed. The drop in crypto market cap below $4oo billion reflects the lack of enthusiasim consensus 2018 generated or as U/korgijoe wrote:

“It was embarrassing for crypto. The market spoke.”

Tags: bitcoin pricebitcoin price pumpconsensus 2018cryptocurrency prices
TweetShare
BitStarz Player Lands $2,459,124 Record Win! Could you be next big winner? Win up to $1,000,000 in One Spin at CryptoSlots