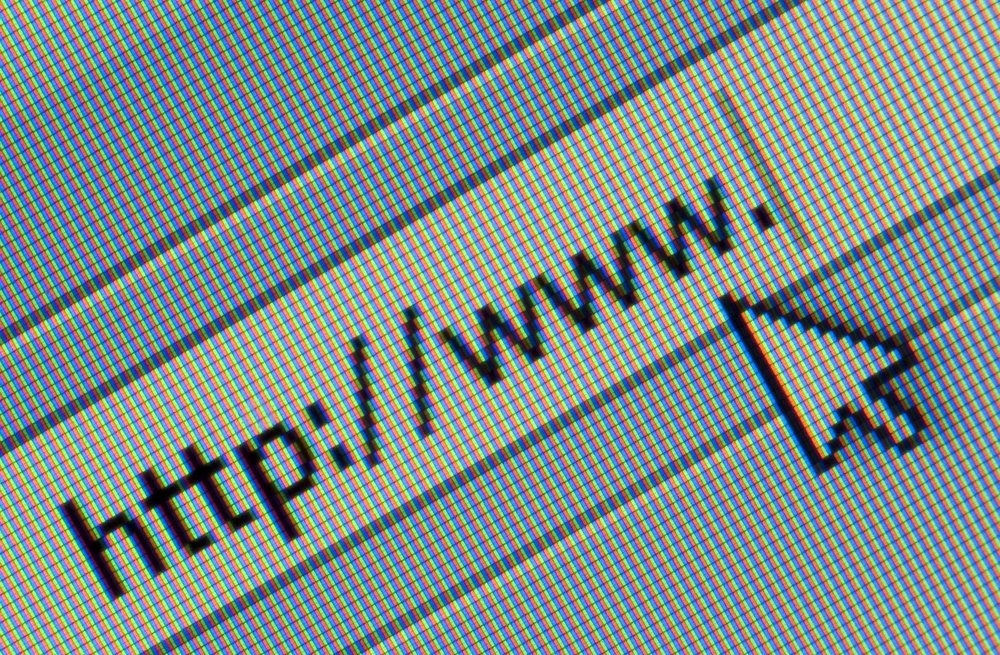 Dotcom Bubble Burst May Have Been Necessary; What About Crypto?

Since Bitcoin’s infant years, the cryptocurrency industry has been likened to the earliest stages of the internet’s development on a variety of platforms. This eerie comparison has only become more apparent, with a leading crypto investor recently pointing out that the long-term prospectives of this nascent space could be bolstered by the current sell-off, which has seen cryptocurrency values all but fall off the face of planet Earth.

Amidst dropping volumes and an uptick in cases of fear, uncertainty, and doubt, Bully Esq, a prominent crypto analyst, astutely drew connections between the early-stage dotcom (internet) market and the current cryptosphere.

Prior to the dotcom crash in 2001/2002, any entrepreneur, even those with the faintest slimmer of a revolutionary idea, cashed in on the global craze, setting up shop and their first domains with stars in their eyes. Of course, the eventual crash, which saw the Nasdaq index lose 80% of its value, weeded out a majority of startups that were only looking to turn a quick buck.

Keeping this thought process at the forefront, Bully, known for his analysis of anything and everything, noted that the collapse of the Nasdaq likely catalyzed the subsequent growth of Amazon, Google, and many of other household names on the web today.

Some would argue that the same is happening today, but this time, with the crypto asset craze. Like how Amazon and Google toiled away at development post-crash, many industry leaders claim that it should be (and is) much of the same for the promising crypto startups of today.

In mid-August, Coinbase’s Brian Armstrong explained to Bloomberg that Facebook was founded after the Nasdaq’s unfortunate tumble, adding that it is much of the same now, alluding to the countless crypto startups that have a chance to make it big in spite of the roaring Bitcoin bears. San Francisco-based Coinbase, for one, has put the qualms of the bear market aside, pushing for growth in new markets via new platforms, services, and products that will only entice users in the future. The startup’s perpetual drive for innovation has reportedly even enticed Tiger Global, a New York-based hedge fund, to invest $500 million in the firm at a jaw-dropping $8 billion valuation.

Although Coinbase is undoubtedly a fringe case, there have been a countless number of crypto-centric startups that have continued to put their nose to the grindstone, so to speak. These firms, who have been relentlessly hammering out products behind the scenes, will likely be the Amazons, Facebooks, and Googles of tomorrow, even if the recovery of the crypto market takes a bit longer than some may initially expect.

So right now, it’s time for investors to get their heads of the clouds and put their pedals to the metal, as now is an optimal time for true believers to double-down on their involvement with this paradigm-shifting technology. Bully, who issued a rallying call to arms with this mindset, wrote:

Changpeng “CZ” Zhao, seemingly echoing the cries for patience from the likes of Blockchain’s Peter Smith, recently took to Twitter to claim that while blockchain and crypto are far from biting the dust, it is important to step back and not focus on the day-to-day. CZ then added “BUIDL/HODL to that,” bouncing off his narrative that building infrastructure today will only benefit the adoption of crypto assets in the future.

Blockchain/crypto is not going away. Then take a 5-10 year horizon, and think about where we will be. BUIDL/HODL to that!

Cries for investors to have patience aren’t just restricted to come out of CZ’s digital mouth, as Meltem Demirors, the chief strategy officer at Coinshares, has tangoed with this sentiment in the past. Speaking to the CBNC Fast Money panel in August, Demirors brought up the performance of leading internet stocks to explain a point about crypto, stating:

Tying this back to crypto, the Coinshares executive noted that “new technologies that shift the paradigm,” like crypto assets and the internet, are not fully understood nor adopted overnight. So, as once noted by Charlie Lee:

“[Now,] with prices currently depressed, it’s a good time for people to sit down and have their head down and actually working to get stuff done.”

Tags: cryptocryptocurrencydotcommarketNASDAQ
Tweet123Share196ShareSend
Win up to $1,000,000 in One Spin at CryptoSlots