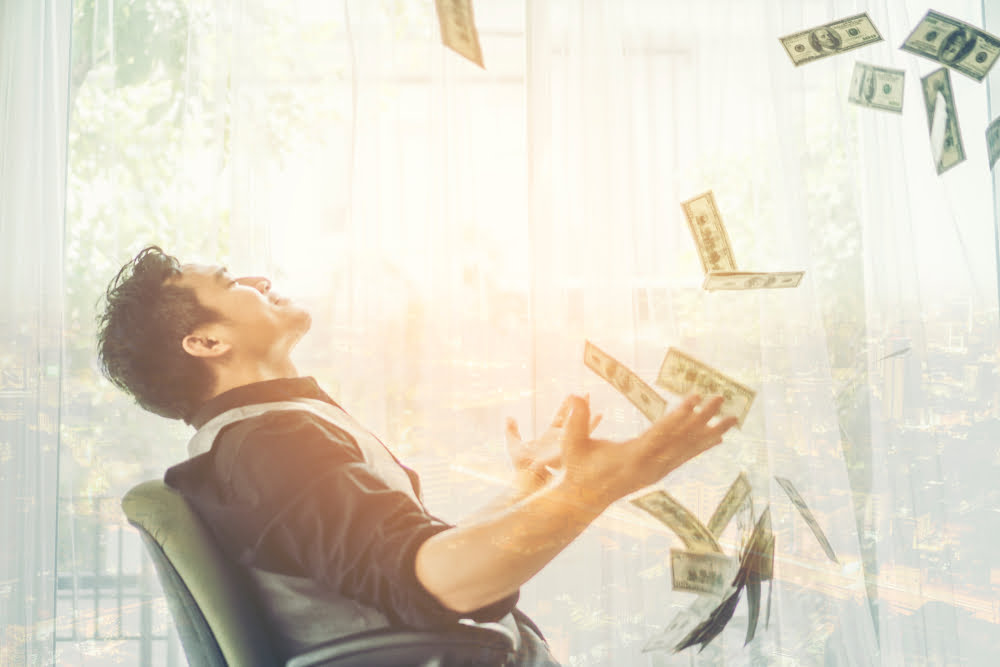 Ethereum Co-Creator Says He’s Not a Billionaire, Who are the Richest in Crypto

Vitalik Buterin, the co-founder of Ethereum (ETH), was accused of leading a scam involving Ethereum. The scam supposedly involved pre-mining that allowed him and Joe Lubin to steal 75% of ETH supply and turn them into billionaires. These accusations came from a New York University professor Nouriel Roubini.

@VitalikButerin was the ring-leader – together with Joe Lubin – of the criminal pre-mining sale/scam that created Ether. They stole 75% of the Ether supply and became instant "billionaires" of fake wealth. https://t.co/d3ltYuce4u

While Lubin has yet to respond to this tweet, Buterin responded on the same day, October 10. In his response, Buterin, who is among the most influential people in the crypto world, still claimed that he is not a crypto billionaire. To prove it, he even provided a link to his largest digital wallet, which holds only around 365,003 ETH.

I never personally held more than ~0.9% of all ETH, and my net worth never came close to $1b. Also, I'm pretty sure there are no criminal laws against pre-mining.

This amount is equal to around $73 million. Additionally, this amount also includes gifts, as well as charity donations. While Buterin also admitted to having other wallets, he claims that they are quite small.

Who Are the Richest Crypto Holders?

Obviously, the Tweet accusing Buterin of stealing digital coins to become a billionaire seems absurd at this point. However, it made a lot of people interested in the idea of a crypto billionaire.

According to recent reports, a lot of individuals that became billionaires came from China. Most of the crypto billionaires in China are leading some of the biggest digital currency startups in the world. A China-based organization called Hurun, which is tracking high net-worth individuals released a list of wealthiest executives in this country.

According to the list, which contains 13 executives, half of them are invested in the crypto mining industry. Co-founder and chairman of Bitmain, Zhan Ketuan, is even among the top 100 richest people in China. The report claims that his net worth is at $4.25 billion (29.5 billion Yuan). After him, there is another Bitmain co-founder, Wu Jihan, who owns $2.38 billion (16.5 billion Yuan).

Then, there are founders of several cryptocurrency exchanges, such as Binance’s Zhao Changpeng ($2.1 billion), Huobi’s Li Lin ($1.4 billion), and OKCoin’s Star Xu ($1 billion).

While all of these people are incredibly wealthy, they are still far below the top of the list, which is held by Alibaba’s Jack Ma, with an estimated worth of 270 billion Yuan, or $39 billion.

According to a recent list of 400 Richest Americans in 2018, published by Forbes, there are some pretty wealthy cryptocurrency holders in the US as well. While the list is dominated by the names such as Amazon’s Jeff Bezos, Microsoft’s Bill Gates, and alike, one crypto holder managed to find his way onto the list as well.

Chris Larsen, the co-founder of Ripple, managed to get a 383rd spot on the Forbes’ list. Despite the fact that he is near the end of the list, this is still a massive achievement. According to Forbes, Larsen’s net worth is estimated to be at around $21 billion. He is the first person on this list to get so wealthy solely through cryptocurrencies. Larson managed to achieve this thanks to a 2017 price surge, that has brought the price of Ripple to new heights.

Tags: blockchaincryptocurrencyETHethereum
Tweet123Share196ShareSend
Win up to $1,000,000 in One Spin at CryptoSlots