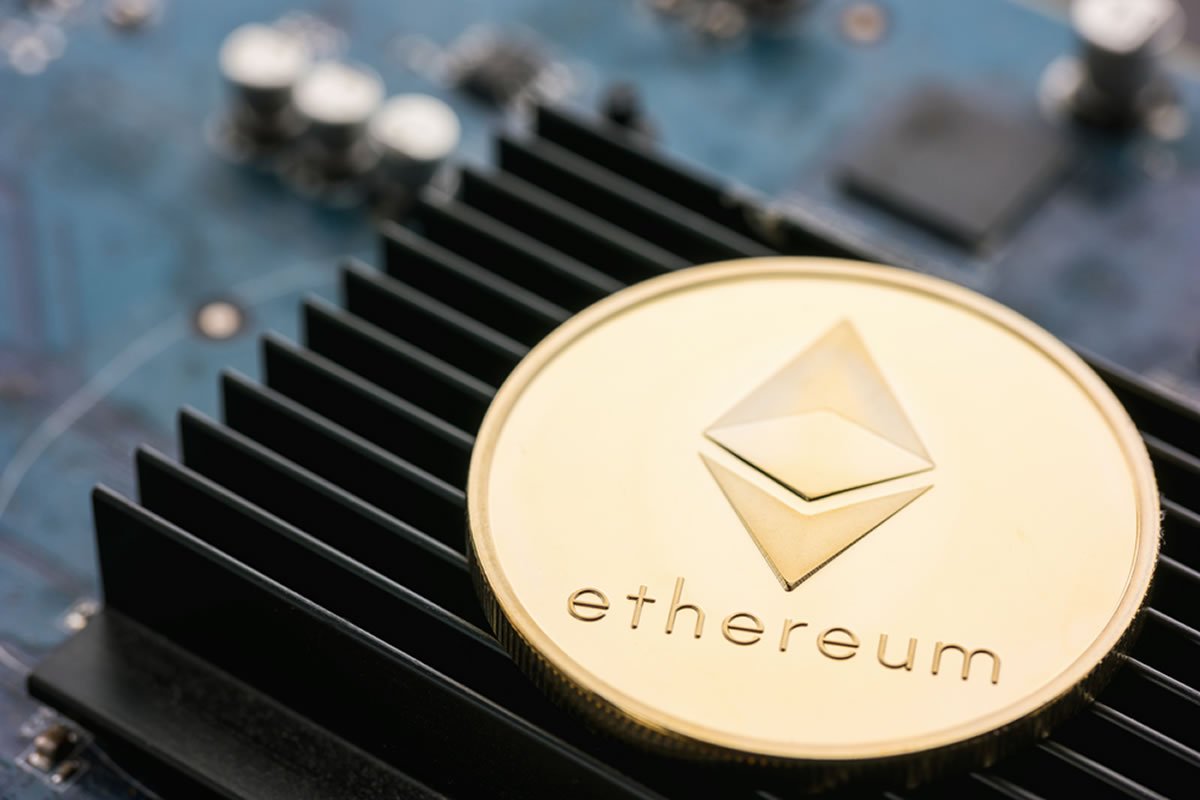 The cryptocurrency industry has undoubtedly been through a lot over the better part of the past decade. Whether it may be the regulatory scrutiny or the multiple 90% price corrections, it would be appropriate to say that longtime proponents have really seen it all. And although the collective value of all crypto assets recently underwent a drastic decline, there are some veterans that are still keeping their heads high, even in the face of a variety of trials and tribulations.

There Will Be So Much Evolution In This Space

Over the past few weeks, in spite of cryptocurrencies establishing new YTD lows, Joseph Lubin, one of the many co-founders of Ethereum, has been making the rounds in traditional news outlets, doing his best to convince the public that crypto is here and is here to stay. Most recently, Lubin appeared on CNN Money on Tuesday to discuss the current state of this early-stage market and the future of Ethereum and crypto assets in general.

"There will be so much evolution in this space. Everything that is an asset right now could have representation as a crypto asset at some point in the future." Rewatch my @CNN segment from this morning: https://t.co/8c2GALbSvI

The founder of ConsenSys, one of the foremost blockchain-focused startups, opened up his segment discussing the reason behind the recent bull run and subsequent decline. Lubin noted that 2017’s mind-bending bull run was the result of some seeing endless value in blockchain technologies, coupled with speculators being “irrationally enthusiastic about it.”

So while he may have seen the surge as a bubble, the innovator suggested that such bouts of bullish price action will only bring positive attention to this industry, not notoriety. The Ethereum co-founder elaborated, stating:

“The booms actually bring a lot of attention to our space, lots of technologists, entrepreneurs, and consumers, so those are great. And we are actually seeing a huge amount of activity right now because of the boom that happened [in 2017]. So we are gearing up in many different niches of our ecosystem to see probably pretty tremendous growth.”

Lubin brings up an interesting point, as even though many idealists saw the most recent parabolic growth cycle as damaging for the long-term prospects of crypto, the influx of interest that this space saw will indisputably benefit the development of cryptocurrencies over the long haul.

Speaking on the topic of blockchain education, Lubin, surprisingly enough, pointed out that consumers don’t need to understand the inner workings of this new technology, as that is the job of software developers. Instead, the Ethereum proponent reasoned that it would make sense for users to make a foray into utilizing blockchains via DApps like Crypto Baseball, CryptoKitties, FunFair and the like, which have been driving adoption and the technological maturation of the Ethereum blockchain in specific.

Pushing the conversation forward, the CNN host then brought up a recent comment from Ethereum co-founder Vitalik Buterin, in which the well-known cryptocurrency personality stated:

“The blockchain space is getting to the point where there’s a ceiling in sight. If you talk to the average educated person at this point, they probably have heard of blockchain at least once. There isn’t an opportunity for yet another 1,000-times growth in anything in the space anymore.”

Rebutting the comment, which seems to be more bearish than bullish, the ConsenSys executive brought up the idea that while Vitalik may be a genius, that the opinion from the Russian-Canadian coder isn’t the end all and be all, stating:

“This is a technology that is going to impact how economic, social and political systems are built over the next few decades. So we are really just at the start of this. There will be so much evolution, [as] the technology is still fairly immature and there is so much evolution in this space [already]. Everything that is an asset right now is probably going to have representation as a crypto asset at some point in the future, so there’s so much growth ahead.”

So while many in the crypto industry may be experiencing setbacks on a daily basis, thought leaders in this space still see a monumental potential for growth.