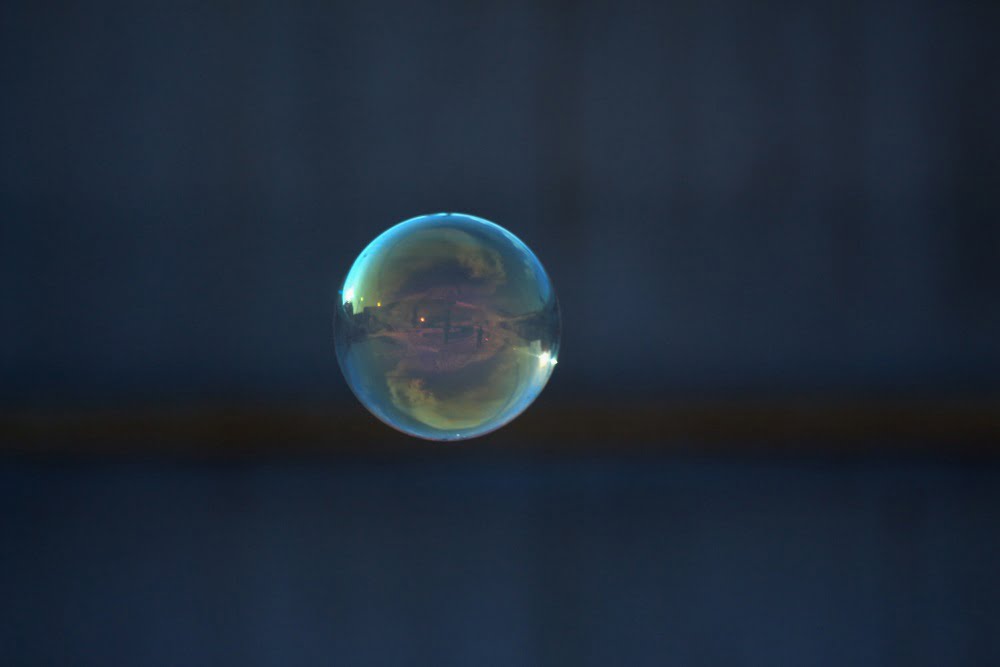 Could another exponential cryptocurrency bubble be on the horizon? The co-founder of Ethereum believes so, and that each new bubble brings in a wealth of talent to build on fundamentals.

The meteoric rise of Bitcoin and subsequent growth in Ethereum, fueled by the initial coin offering (ICO) boom, caused the entire globe to take notice of the emerging cryptocurrency industry. As investors spoke of significant gains, the mainstream caught wind and an irrational, greed-fueled bubble was created.

When that bubble popped in early 2018, prices tumbled to one-year lows, and speculators feared the worst. Ethereum co-founder Joseph Lubin, however, sees bubbles as beneficial in the sense that they raise awareness and lure in new developers interested in the disruptive new technology.

While speaking to Bloomberg’s Erik Schatzker on Bloomberg TV, the Ethereum co-founder and developer said that the cryptocurrency and blockchain ecosystem is stronger than ever as a result of the bubble, despite prices suggesting otherwise.

“We’ve seen six big bubbles, each more epic than the previous one, and each bubble is astonishing when they’re happening but when you look back they look like pimples on a chart.”

The ConsenSys CEO added that the “growth has been exponential” and that each bubble brings entrepreneurs, developers, and money to the space.

“With each of these bubbles we have a tremendous surge of activity and that’s what we’re seeing right now,” Lubin said.

In the same segment, Schatzker further pressed Lubin for his thoughts on the cryptocurrency bubble in relation to Ethereum’s prices. He also asked if the decline was causing developers and entrepreneurs, who entered the industry as prices rose, were existing as they fell. Lubin says “no, we’re not seeing that” and attributes the massive price swings to “trader types.”

This week, the price of Ethereum broke critical price support at $300, falling to a 2018 low of $251 before making a rebound. Ethereum’s price peaked on January 13 at $1,400 per ETH, and has since reached prices not seen since before the parabolic rise began in November. Lubin says the bubble was “expected” and that even Ethereum’s November and December price was viewed as “incredibly high” at the time.

Citing the six bubbles that have occurred since Bitcoin launched in 2009, Lubin stated that bubbles are “expected” in the cryptocurrency space and will “absolutely” turn into another bubble. This potential will get “even more impressive,” he said. Lubin believes that the growth in base fundamentals will cause another “astonishing” rise.

The Ethereum co-founder sees the next growth phase coming from “layer 2 technologies” that’ll enable “exchanges and games to have hundreds and thousands of transactions per second” and expects these solutions to be released before the close of this year.

Tags: cryptocurrency bubbleethereumJoseph Lubin
Tweet123Share196ShareSend
Win up to $1,000,000 in One Spin at CryptoSlots