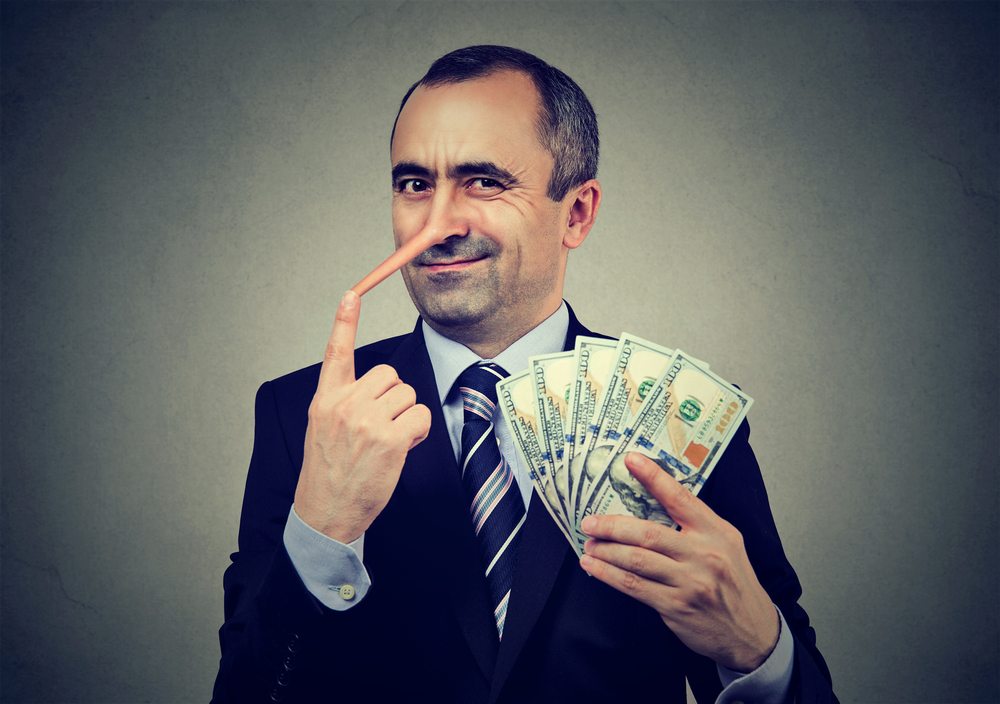 Vitalik Buterin has spent much of the first day of the Deconomy conference in Seoul lambasting Dr Craig Wright both in person and via Twitter. The Ethereum founder posted a string of 62 Tweets, many of which attacked the statements being made by Wright. Finally, during the question and answer portion of the presentation, Buterin explicitly called Wright a “fraud”.

The Deconomy conference is being held over April 3 and 4 at the Walker Hill Hotel in Seoul. It’s a meetup of some of the biggest names in the cryptocurrency and blockchain space. The second presentation of the event was titled “Bitcoin: Controversy Over Principle”. Speaking were Roger Ver, Samson Mow, and Craig Wright. The discussion largely focused on Bitcoin Cash.

Vitalik Buterin (also scheduled to give a presentation during the event) had stated that he’d was going to “Live Tweet comments” from the presentation “for fun”:

I'm going to live tweet comments on the "Bitcoin, Controversy over Principle" section of Deconomy for fun.

Following this, the Ethereum founder posted a series of Tweets both in agreement and disagreement with the statements made by the panellists. Many of the chain of 62 Tweets attacked the ideas presented by Wright – more so than any of the other panellists.

24. "You don't actually do anything as a node, unless it's a full node, which is a miner, which is now ASICs".

"Bitcoin works because of these squiggly lines called math", pointing to more non-sequiturs.

The final Tweet Vitalik made on the matter clearly outlined his feelings towards Wright:

62. So I *do* think both sides need to improve their discourse.

But Craig Wright *is* crazy.

However, Vitalik was not content in his assumed role of “keyboard warrior” of the presentation. During the section in which the audience were invited to ask questions to the panellists, Vitalik first acknowledged the “hyper-confrontational mood” of the conference before adding his own attack:

“Given that he [Craig Wright] made so many non-sequiturs and mistakes, why is this fraud allowed to speak at this conference?”

This question was greeted with rapturous applause.

Unfortunately, it doesn’t seem like Craig Wright responded to the question at the time. He did, however, address Vitalik in a series of Tweets later today. For whatever reason, it appears he forgot to tag Buterin in them, three whole times. One Tweet had cryptic and unsubstantiated claims:

One contained a juvenile gloat about how many times he’d managed to pay his way through university:

Finally, one Tweet was just a ridiculous personal attack. None of the responses made any effort to engage Buterin in serious discussion about the alleged technical errors in his earlier presentation:

Of course, this isn’t the first time that Vitalik and others in the cryptocurrency community have called Wright a “fraud”. The particular choice of language is certainly a reference to Wright’s claims to be the original creator of Bitcoin back in 2016. The technical cryptocurrency community responded to the claims by showing Wright that there were much simpler ways for him to prove himself Satoshi Nakamoto and the ways he had used made little to no sense. It is widely understood today that Wright is not the author of the original Bitcoin Whitepaper.