Ethereum Plunged 15% Today to $305, What Will Happen to Alts and Tokens? 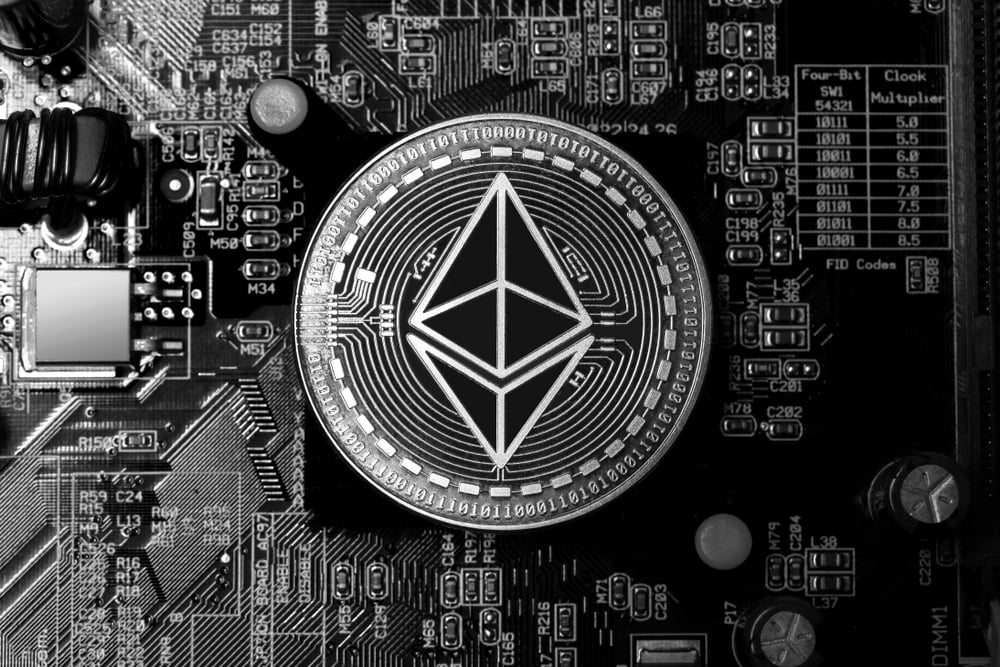 The price of Ether, the native cryptocurrency of Ethereum, has fallen by 15 percent in the last 24 hours to $305, as other major cryptocurrencies like EOS fell 13 percent.

Tokens have followed the price movement of Ethereum, EOS, Ripple, and other major cryptocurrencies, recording 10 to 20 percent losses against the US dollar. But, most tokens demonstrated intensified movements on the downside, with steeper drops.

What Has Caused the Drop to Materialize?

The vast majority of investors and analysts have struggled to offer specific reasons to support the sudden drop in the price of major cryptocurrencies on August 11. Some have pointed towards the Bitcoin exchange-traded fund (ETF) saga, but given that positive development and news in the cryptocurrency sector have barely impacted the cryptocurrency exchange market, it is highly unlikely that Bitcoin ETF-related news have led the market to fall.

It is entirely possible, following the findings of Tabb Group, that a market much bigger than the global cryptocurrency exchange market has continuously impacted the mid-term movement of BTC, specifically within the range of $6,000 to $10,000.

Researchers at Tabb Group have estimated the over-the-counter (OTC) market to be two to three-fold larger than the cryptocurrency exchange market, which is understandable given that large-scale investors do not trade digital assets in the exchange market due to its lack of liquidity.

Another interesting aspect of the recent price movement of BTC is that positive developments such as the entrance of the New York Stock Exchange, Microsoft, and Starbucks into the cryptocurrency sector have had minimal impact on the price trend of BTC.

Hence, it is plausible that past events such as the rejection of the Winklevoss Bitcoin ETF and the delay of the VanEck Bitcoin ETF really had no impact on the price but investors initiated a forced justification of the market to manufacture clarity in the opaque, volatile, and unstable cryptocurrency market.

Where Does Ethereum and Tokens Go?

In the past year, Bitcoin and Ether have tended to rise up and down in a similar manner, while Ripple, EOS, and tokens experienced similar movements.

However, since early August, every other cryptocurrency apart from Bitcoin have experienced intensified movements on the downside, due to the overly strong downtrend in the market.

If Ether continues to fall at this rate, regardless of its relatively strong performance against the US dollar in contrast to other top large cap cryptocurrencies in the past few months, tokens in the likes of Ontology, 0x, ICON, and VeChain will likely fall by substantially larger margins.

In consideration of the rapid increase in the dominance index of Bitcoin and the surge in the volume of US dollar-backed stablecoin Tether, in this period, investments in tokens and high-risk, high-return trades are likely not going to be worth the risk.