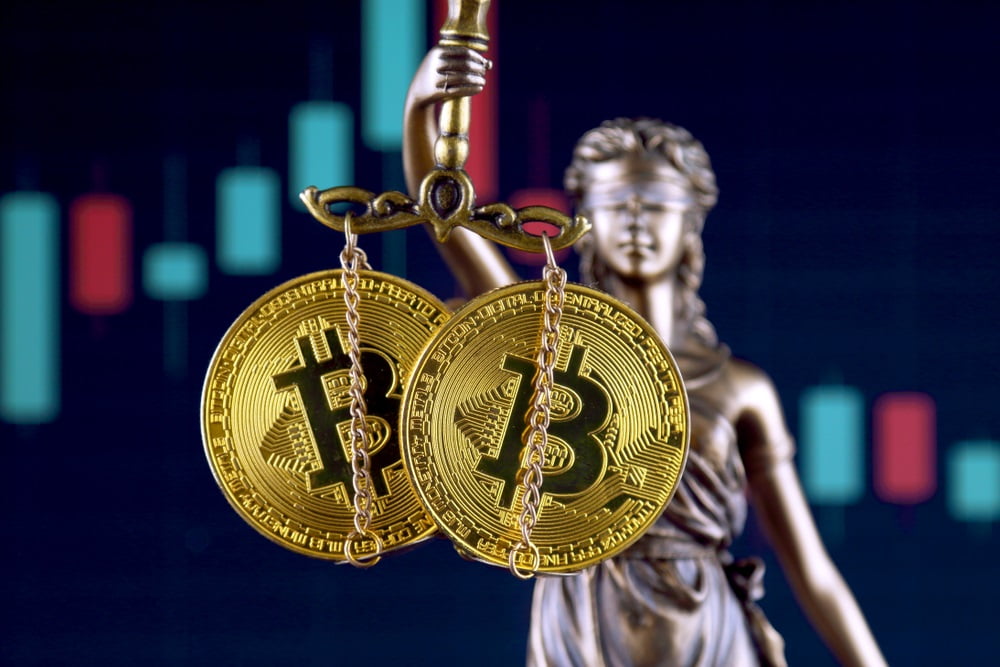 The former chairman of the CFTC believes that the U.S. government policy makers need to take a technology neutral stance on blockchain, but says that regulation is necessary on its application to protect investors and help crypto reach widespread adoption.

While pundits like financial analyst Nouriel Roubini call blockchain technology the “most over-hyped technology ever,” nearly every industry is researching how blockchain can streamline operations, increase transparency, and reduce operating costs. The technology’s revolutionary potential has also caught the attention of the United States government, particularly chief finance market regulators the Securities and Exchange Commission (SEC) and the Commodity Futures Trading Commission (CFTC).

After claiming that blockchain technology “has a real chance to be a catalyst for change in the world of finance,” former CFTC chairman Gary Gensler added that for cryptocurrencies like Bitcoin and Ethereum are to become “part of the future,” the industry and market needs to “come inside of public policy envelope.”

“That means we need guard against illicit activity, and yes we need to protect investors,” Gensler said while speaking to Bloomberg at the Institutional Crypto: Laying the Foundation conference in New York.

Gensler, who teaches students about blockchain at the Massachusetts Institution of Technology (MIT) adds that big cryptocurrency exchanges, citing Coinbase as an example, need to fall under the SEC or CTFC’s guidelines to protect investors. The CFTC earlier this year launched an investigation into Bitcoin price manipulation, demonstrating their interest in keeping cryptocurrency markets free from illicit activities.

However, despite Gensler’s prior work at the CFTC, he himself appeared unsure if cryptocurrency would better suited under the SEC or CFTC’s purview, only adding to the confusion cryptocurrency investors face. In a landmark ruling last month, a judge ruled that Bitcoin was classified as a commodity, making them subject to the rules and regulations set forth by the CFTC.

Bitcoin, being a fully decentralized version of digital gold, is being treated as a commodity by the SEC as well. SEC chairman Jay Clayton also went on record stating that Ethereum isn’t classified as a security under the SEC’s definitions. However, hundreds of other cryptocurrencies that were issued from an initial coin offering (ICO) are likely to come under SEC’s scrutiny, not the CFTC.

Gensler says that “pure cash” cryptocurrencies like Bitcoin need additional protections that the CFTC can provide, but any crypto assets born from ICOs are essentially the same as an initial public offering (IPO) and should be treated as securities under U.S. law. “If it quacks like a duck and waddles like a duck, it’s a duck,” Gensler added as an analogy.

Tags: bitcoinbloombergcftcCommodity Futures Trading CommissionethereumGary GenslersecSecurities and Exchange Commission
TweetShare
BitStarz Player Lands $2,459,124 Record Win! Could you be next big winner? Win up to $1,000,000 in One Spin at CryptoSlots