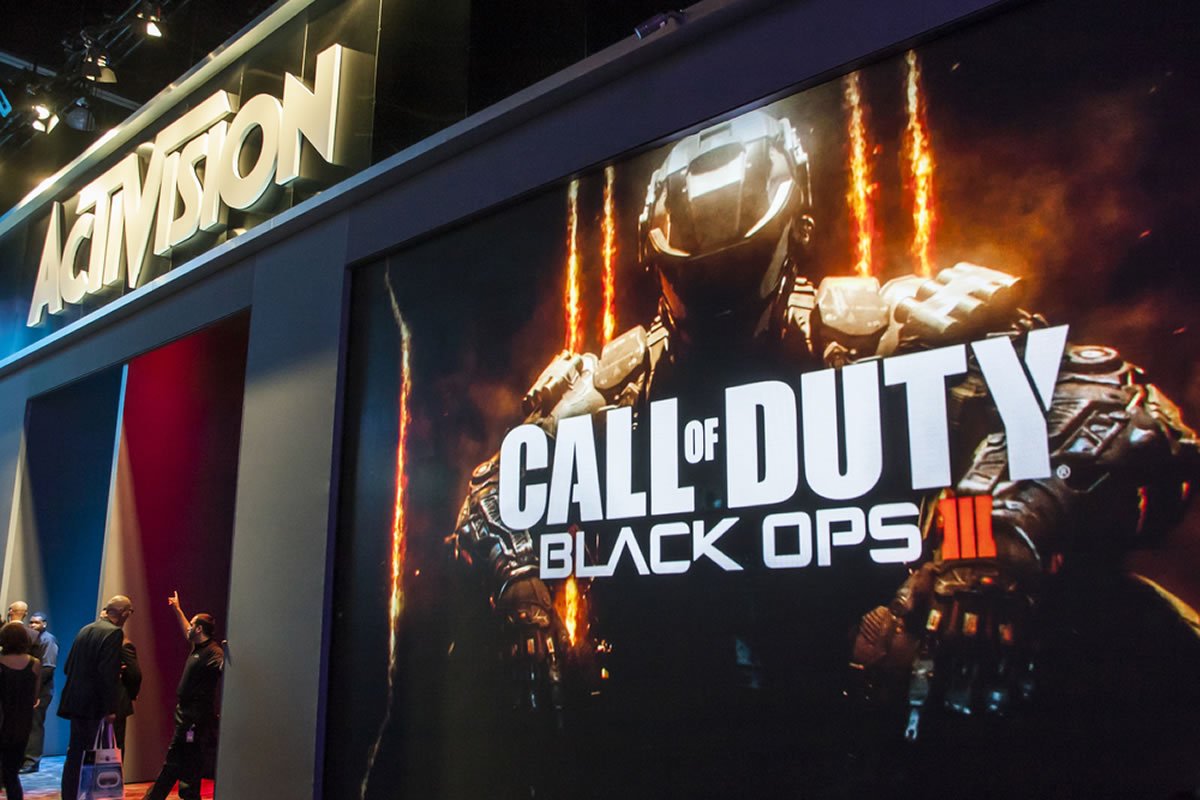 A group of “Call of Duty” players from Indiana are accused of stealing more than $3 million in cryptocurrencies after coercing an Illinois man to aid them in remotely hacking unsecured crypto wallets on more than 100 cell phones.

The episode began in Bloomington, Illinois, where a local man told the FBI he met the members of the would-be group of cybercriminals online playing Call of Duty. In the simulated warfare game, players are able to communicate with each other in real-time and with relative privacy.

The group, based out of Dolton, Indiana, allegedly coerced the man from Bloomington into working for them using an intimidation tactic called “SWATing,” a nefarious, illegal, and dangerous phenomenon that has become increasingly popular in online gaming communities.

SWATing is when police are called with a false report of a violent crime at someone’s home, which prompts a response from a SWAT team — oftentimes leading to door breaches, gunfire, and even the accidental deaths of unknowing victims. It’s often used as a decidedly dark method of payback, or, as in this case, to intimidate or threaten an individual.

Afraid of further retaliation the man succumbed to the hacker’s requests, to which they handed over names, phone numbers, and other information that permitted him to remotely access the cell phones of their victims.

According to the FBI affidavit, the man admitted to taking over the cell phones of more than 100 people. Once the group took over a phone, they were able to hack into a victim’s cryptocurrency account and drain their funds.

The group is suspected of stealing at least $3.3 million in various cryptocurrency, including about $805,000 in Augur’s Reputation Tokens, according to the FBI. The suspects then allegedly moved stolen tokens through cryptocurrency networks, such as Ether or Bitcoin, to their own digital wallets.

As of yet, the Chicago Sun-Times isn’t naming the suspects identified in the affidavit because they don’t appear to have been charged with any crimes. In an online interview the Bloomington man proclaimed his innocence — even going as far as to say that considers himself a victim:

“I have done nothing but cooperate with Augur and the FBI,” he said. “I have never once profited from anyone [by] crypto-hacking, ever.”

According to recent study from cybersecurity firm Carbon Black, the total amount of cryptocurrency that has been stolen through cybercrime this year alone is over $1.1 billion — primarily through ransomware and exchange hacks.

The firm’s report claims that many criminals are using the dark web to appropriate cryptocurrency from their victims, estimating that there are over 12,000 marketplaces with almost three times that number of crypto theft listings between them. Rick McElroy, security strategist at Carbon Black, spoke on the trend, noting how easy it is for cybercriminals to operate these days:

“It’s surprising just how easy it is without any tech skill to commit cybercrimes like ransomware… It’s not always these large nefarious groups, it’s in anybody’s hands.”

Part of the reason for this is the accessibility and user-friendliness of the tools of the trade. McElroy said that certain pieces of malware even come with customer service to aid would-be cybercriminals, adding that the malicious software costs an average of $224 but can be picked up for as little as $1.04.

Many of the attacks against crypto users, companies, and exchanges originate from an organized group of criminals like those out of Indiana, however, McElroy says, they’re just as likely to be the product of a trained engineer who is out of work:

“You have nations that are teaching coding, but there’s no jobs… It could just be two people in Romania needing to pay rent.”

Tags: affidavitAugurCall of Dutycell phonecrypto theftcryptocurrencycybercrimeFBIhackhot storageReputation Token
TweetShare
BitStarz Player Lands $2,459,124 Record Win! Could you be next big winner? Win up to $1,000,000 in One Spin at CryptoSlots