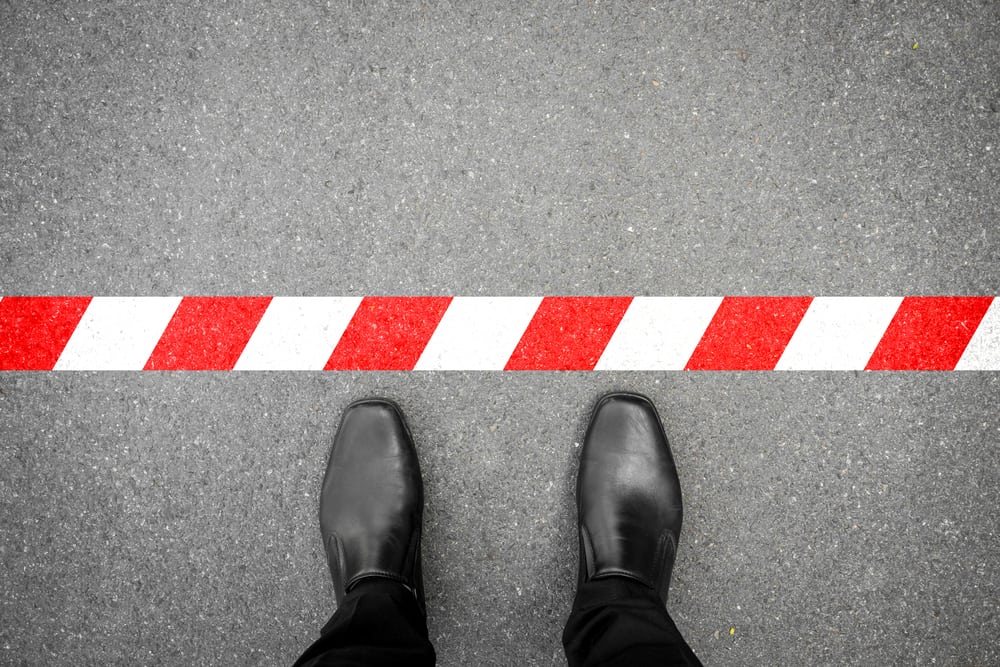 The Financial Securities Board (FSB) has released its report covering crypto assets for the G20 and is considering lowering the exposure of banks to cryptocurrencies. This would be to increase transparency and reduce the risk of financial instability, even though the report said crypto assets do not pose a material threat.

The FSB has put forward the notion of restricting the exposure of banks to crypto assets. This may require banks to make changes to how much capital they hold in relation to their exposure to cryptocurrencies.

The Basel Committee on Banking Supervision (BCBS) is currently assessing the amount of exposure to crypto assets which may be followed by a structured data collection exercise. The report referenced current minimal requirements for the capital and liquidity treatment of non-crypto assets. Based on this data collection and separate quantitive analyses, the BCBS will conclude on the level of risk of cryptocurrencies.

Some reports have claimed that the regulations could lead to an increase in costs for banks and financial institutions. By having higher capital requirements due to assets that are more volatile, this could result in less efficiency for such businesses.

The report investigated the dangers concerning cryptocurrency exchanges following recent hacks, such as Bithumb. It said crypto exchanges may be failing to comply with laws applicable to exchanges. It also considered that some cryptocurrency platforms may all within the remit of securities regulators although it was confirmed on July 16 that Coinbase will soon be able to offer security tokens.

These restrictions would have an impact on the pace of adoption of crypto assets. Several banks have started to get involved in the market, including Natwest which today announced it has signed onto the Marco Polo platform created by R3 and TradeIX. Barclays has also provided Coinbase with a bank account allowing it to bring back GBP wires within the next few weeks.

By limiting exposure to these businesses, it could either restrict what partnerships have already been set up or could stop banks from accepting new cryptocurrency partnerships. This would damage the pace of crypto adoption just at the point where banks are starting to compete with each other to get into the market.

However, the FSB also recognized the benefits of crypto assets. It acknowledges that ‘safer central bank issued cash may be less convenient in an era of electronic payments’ and that the use of cash is on the decline in some jurisdictions. While it called creating a central bank digital currency (CBDC) a step into ‘unchartered territory’, it appears to recognize that cryptocurrencies are an innovation that should be monitored, not banned.

Tags: bankbitcoincryptoethereumFSB
Tweet123Share196ShareSend
BitStarz Player Lands $2,459,124 Record Win! Could you be next big winner? Win up to $1,000,000 in One Spin at CryptoSlots