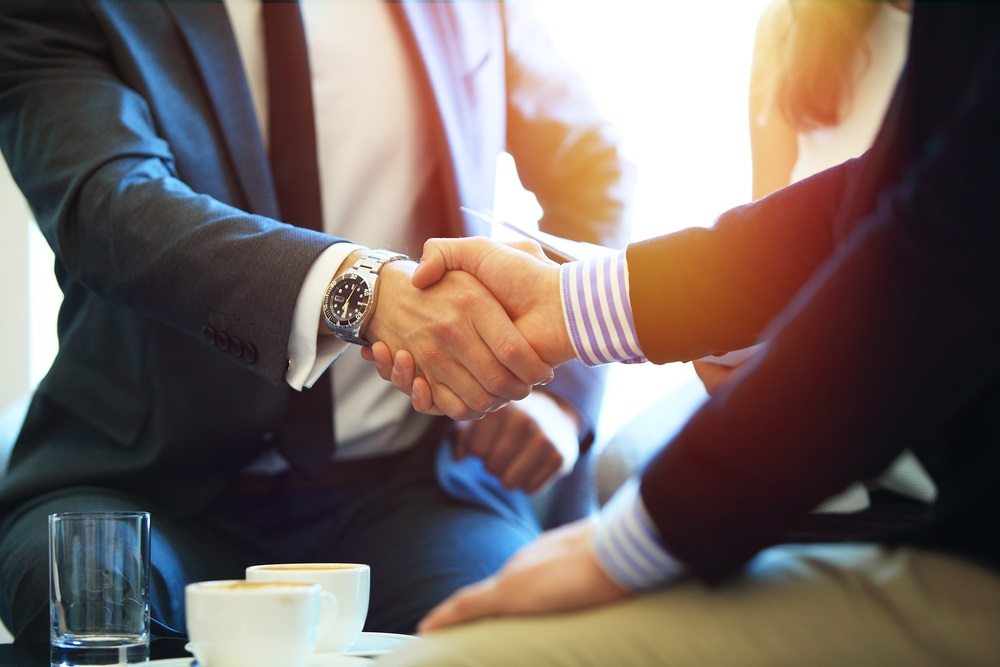 Goldman Sachs has made its first hire in its cryptocurrency markets unit, signalling its seriousness in helping clients to invest in digital currencies.

The Wall Street bank has hired Justin Schmidt, a former trader, as vice president and head of digital asset markets in Goldman’s securities division, according to a report from Tearsheet.

Since December reports have indicated that Goldman Sachs has been planning to set up a trading desk dealing with cryptocurrencies. At the time, it was reported that the bank was aiming to have its platform up and running by the summer of 2018 at the latest.

Now it appears that the bank is making progress in getting its team together that will aid clients with investments in digital currencies. In a statement, Tiffany Galvin, a spokeswoman, said:

In response to client interest in various digital products, we are exploring how best to serve them in the space. At this point, we have not reached a conclusion on the scope of our digital asset offering.

Nonetheless, this is a notable move from Goldman Sachs. Back in October, Lloyd Blankfein, CEO of Goldman Sachs, took to Twitter to say that the bank was ‘still thinking about bitcoin. No conclusion – not endorsing/rejecting. Know that folks were skeptical when paper money displaced gold.’

Still thinking about #Bitcoin. No conclusion – not endorsing/rejecting. Know that folks also were skeptical when paper money displaced gold.

Seen as a major financial institution that is often one step ahead of its peers, in December the bank became one of the few to start clearing Cboe and CME bitcoin futures for clients when the derivative products launched. Serving as a middleman Goldman Sachs enables customers to gain access to bitcoin on exchanges by placing an order via the bank, which is a member of the exchanges.

In a bid to maintain its position, its first hire within its cryptocurrency unit illustrates its keenness to look into ‘the range of options’ it has that will help clients. Matt Levine, a Bloomberg view columnist, said that:

The job of a bank’s trading desks is to help their clients trade the financial stuff that they want to trade. If the sorts of customers who are banks’ customers want to trade a thing, then that thing becomes a financial thing, and so the banks had better start helping them trade it.

Prior to joining Goldman Sachs, Schmidt was a senior vice president at quantitative trading firm Seven Eight Capital, and a quant trader at a proprietary firm, among other roles.