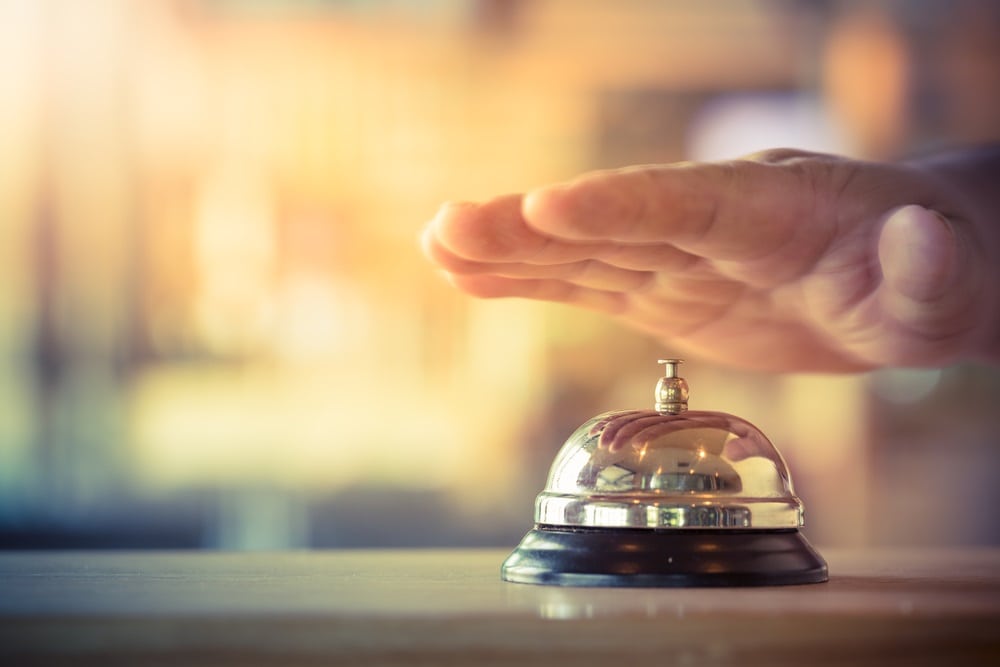 The U.S. Securities and Exchange Commission (SEC) and the California Department of Business Oversight have released a pile of complaints concerning San Francisco-based cryptocurrency exchange Coinbase.

134 Pages of Complaints and Accusations

According to a report from Business Insider, the SEC has received 134 pages of complaints from customers about their transactions on Coinbase. The files, which were obtained by Mashable through the Freedom of Information Act, outline a laundry list of complaints indicating that the exchange is growing so fast that it can’t maintain adequate customer services.

Numerous complaints taken by the SEC and also by the California Department of Business Oversight accuse the San Francisco-based exchange of holding customers money for its own use while refusing to resolve transfer or repayment issues. While others complain that their money is locked up in Coinbase’s system, existing in a kind of limbo, and that the exchange has ceased to answer communications.

One such complaint taken directly from the SEC files is quoted by Mashables:

“I am happy to take this as far as possible, socially, politically, and economically, if I do not receive what I am owed, or continue to receive no response from the company, both of which I’m sure are inevitable. If I can help to dismantle these frauds and protect any other people in America or abroad, I am more than happy to do so — just reach out.”

Some of the complaints are directly linked to a glitch in the Coinbase system, which resulted in some customers having their accounts drained in February 2018. This then led to angry posts on social media with some customers threatening to show up at the exchange’s headquarters with guns. Most, though, illustrate a pattern of poor customer service and even customer neglect that users call systemic.

The 134 pages of complaints and accusations directly contradict the image Coinbase has sought to make for itself as a reputable, safe exchange. In a space that has attracted a lot of fraudsters, Coinbase complies with all know-your-customer (KYC) and anti-money laundering (AML) laws and assures customers that it is regulated. It even eventually complied with an order to hand over user data to the Internal Revenue Service (IRS).

A Coinbase Spokesperson replied to the reports by saying the company is making sincere efforts to improve their customer support.

As quoted by Mashable: “Over the last few months we have: increased our support team by over 150 percent,” and “[decreased] our average time to first response to <10 hours for 95 percent of incoming volume today. As a result, we are able to resolve issues faster and have decreased the backlog by 95 percent. We now have over 600 support agents working on our queues across three different locations and we offer phone support 24 hours a day, seven days a week.”

Founded in 2012 by Brian Armstrong, Coinbase experienced massive growth during the cryptocurrency boom of 2017 forcing the company to double the number of its employees from 250 to 500 in a matter of months. Though officially worth $1.6 billion the exchange has been valued by its founder at closer to $8 billion during recent acquisition deals.

Tags: Bitcoin exchange growthcoinbase complaintsethereum tradingtrade bitcoin
Tweet123Share196ShareSend
BitStarz Player Lands $2,459,124 Record Win! Could you be next big winner? Win up to $1,000,000 in One Spin at CryptoSlots