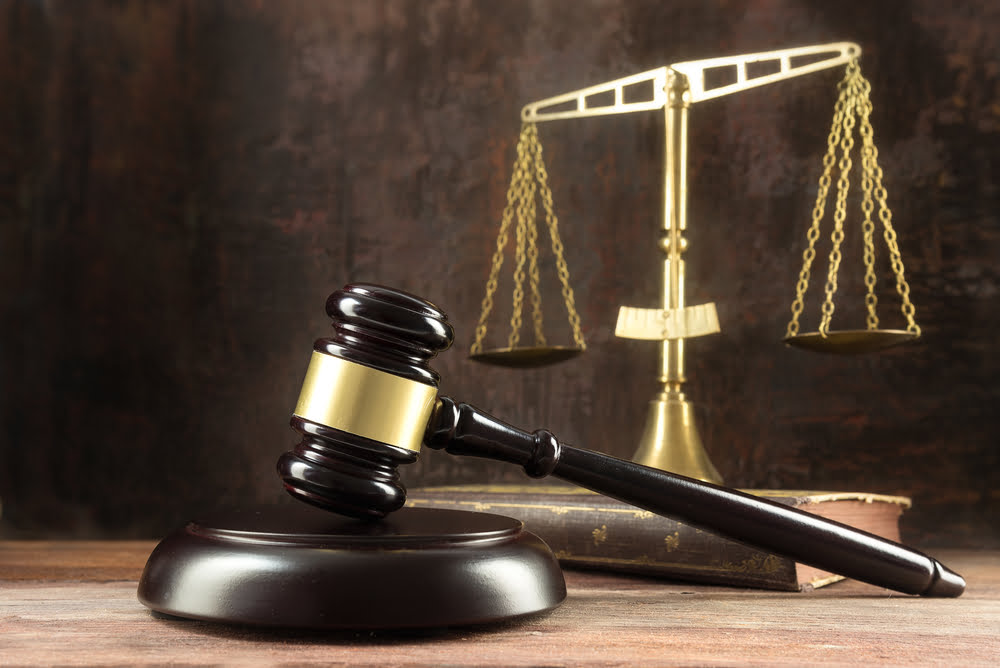 In attempts to pay his bail, Marsich was planned on trading in $750,000 in altcoins. However, he was eventually shut-out after officials claimed it was a liability issue.

The failed use of his altcoins shows how hard it can be to use (some) digital currencies in the real-world.

In this case — which is making its way through Federal court in San Francisco — there were concerns that selling a large stash of lightly traded coins could have caused severe fluctuations in their prices.

As for the charges, Marsich, 25, who was last known to reside in Italy, has been accused by the U.S. Justice Department (DOJ) and the Federal Bureau of Investigation (FBI) of infiltrating EA’s systems related to its FIFA soccer gaming franchise.

Once inside, Marsich allegedly stole $324,000 worth of digital goods, according to court documents, as outlined by Market Watch. The hack began September 24, 2017, and EA determined that its systems had been compromised March 25. Marsich faces up to five years in Federal prison and a $250,000 fine for his alleged activities.

At first, Federal authorities were willing to try to make the cryptocurrency/bail deal work, as they and defense lawyers spent some time figuring out the details of the exchange in court. One lawyer suggested it wasn’t the first time such an issue had come come up.

“My sense is that it’s happened before, but it’s not the most common thing, so it might take a couple of days to get set up,” assistant U.S. attorney Ben Kingsley said at an August 9 court hearing, this according to an audio recording of the proceedings obtained by MarketWatch. “By then we should have the [cryptocurrency] wallet set up and we can do the transaction with the agents present.”

After trying to set up the bail — including taking steps to create a cryptocurrency wallet to facilitate the transfer — the government reversed course the following week and said it was not, in fact, able to take the digital coins as collateral.

“Unfortunately, the FBI could not take possession of the cryptocurrency even though part of it would be used for restitution to Electronic Arts, due to liability issues,” assistant U.S. attorney Susan Knight said at the August 13 hearing. “I had extended conversations with their district counsel and they refused to accept it, to have it as part of a bond and part of forfeiture.”

Instead, Knight suggested that Marsich sell $750,000 worth of his cryptocurrency to pay bail — but to sell such a large chunk of the digital currency Marsich holds could tank tits value because it is lightly traded. And, if that were to happen, Marsich would be unable to pay the restitution that he owes EA.

Ultimately, the prosecutors and the defense agreed that Marsich would be permitted sell $200,000 worth of his cryptocurrency via a broker to secure his bail. From court documents, it’s not clear whether the transfer has occurred yet.