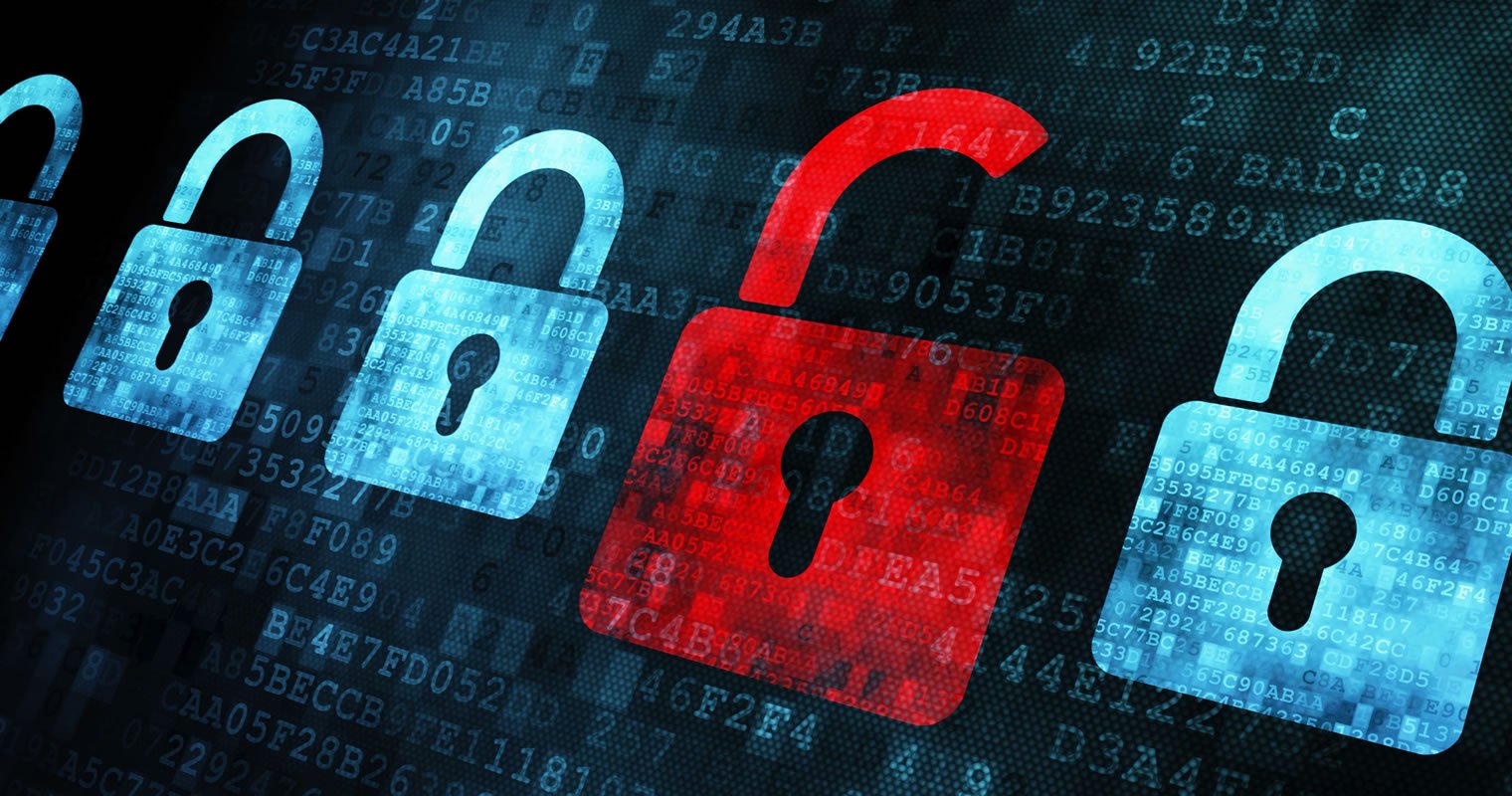 The first reports have been pouring in over the past 24 hours regarding the veracity of the claims made by BitFi the so-called “unhackable” hardware wallet.

It appears that this is a response to the $250,000 bounty (originally $100,000) offered by John McAfee to anybody who could successfully prove that they could hack into. Something which many may have seen as something of a challenge.

The most vocal of opponents to McAfee’s on Twitter claims include @cybergibbons, who delivered this open-faced message

To those that say the people hating on Bitfi don't have one in their hands.

Guess what? The device has no idea it's been tampered with. pic.twitter.com/7pbEyhViFy

and @OverSoftNL, who claimed that

Short update without going into too much detail about BitFi:

We have root access, a patched firmware and can confirm the BitFi wallet still connect happily to the dashboard.

There are NO checks in place to prevent that like claimed by BitFi.

Since the emergence of these claims, BitFi and John McAfee appear to have shifted into defensive positions.

Trolls in the Shell

“putting out a definitive video countering all of the nonsense claims instigated and coordinated” by what he considers “established, monolithic competitors in the hardware wallet space.”

And only a couple of days ago BitFi was caught claiming besiegement by an “army of trolls”, and in the past 24hrs the team has created a secondary challenge with a bounty of just $10,000.

This news gets more and more concerning with regards to the veracity of BitFi’s claims, as well as the foundation for McAfee’s paranoia around market competition.

Who is John McAfee?

John McAfee has become well known within the cryptocurrency community as an outspoken yet well-humoured character with a propensity for making bold, unreserved claims and statements.

He is a not a character who is short of controversies either: including accusations of murder and reports of a ‘naked shooting spree’ in Belize.

Furthermore, the eponymous McAfee Associates (now ‘McAfee’), which he founded, was also charged by the Securities and Exchange Commission of the United States of America for ‘accounting fraud’.

BitFi claims to offer an impenetrable solution for all of your storage needs at the highly competitive price of just $120. The hardware wallet has the appearance of an iPhone shaped touchscreen device and offers additional features that include push notifications and support for “an unlimited number of cryptocurrencies and crypto assets”.

It’s no wonder that the creator and team may be feeling a little closed in, with the strength and volume of competitors available on the market at present. Until their new system can be thoroughly verified however, you should hold your judgement on this hot topic of a wallet.