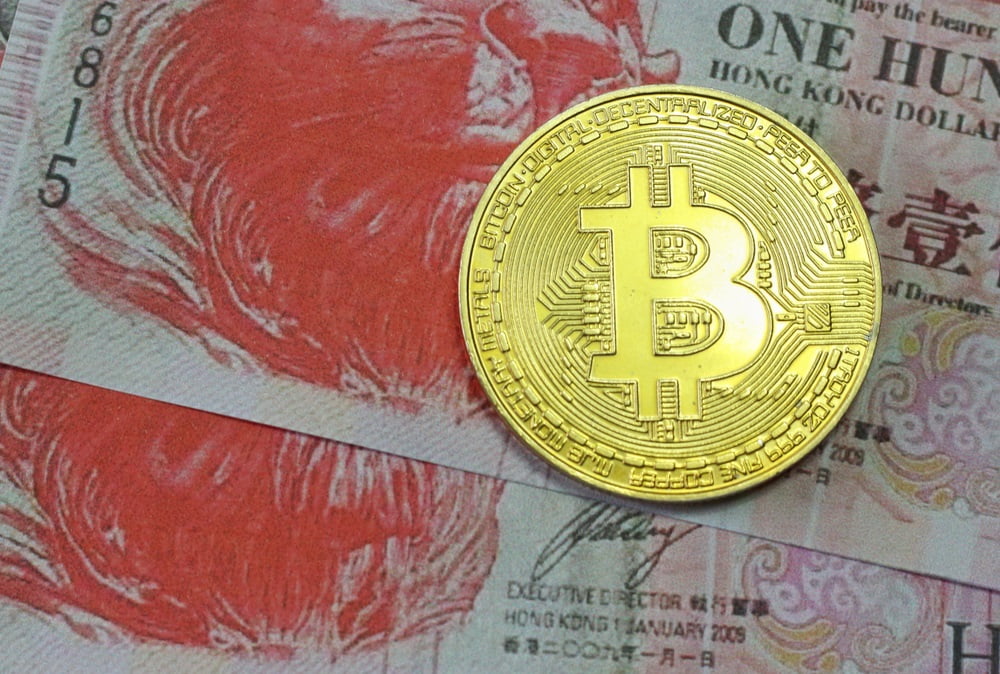 Reports suggest that Hong Kong’s securities watchdog has come up with new plans to regulate cryptocurrency funds and exchanges.

While it is known for being crypto-friendly, Hong Kong is still not satisfied with the amount of protection that its crypto users currently enjoy.

As a result of this, the Securities and Futures Commission (SFC) announced plans to regulate the space via its “sandbox”, reports the Financial Times. This means that they will adapt existing regulations to newly-uncovered risks in regards to the crypto world. This is important due to the fact that current rules state that crypto trading is not regulated unless they include assets that are considered futures contracts or securities.

According to the Ashley Alder, CEO of the SFC, the new measures will regulate the distribution and management of digital assets, so that the investors and their funds are protected.

Crypto Market is Evolving, and Regulations Need to Follow

The new dedication to regulating cryptocurrencies and businesses related to them came after the price surge of late 2017. At that point, the entire world took notice of crypto, and the rush to regulate the space has been on-going ever since.

Some countries, such as Japan and South Korea, have been more crypto-friendly than others in this regard, and they had more success as a result. While they have yet to perfect their regulations and continue to keep them relevant as the crypto space evolves, new moves such as this one have been quite often throughout 2018.

Now, Hong Kong is doing the same by examining different options, one of which is the inclusion of exchanges in the existing regulatory sandbox. The SFC also mentioned that the proposed rules will only allow professional investors to make investments into digital asset portfolios.

However, there is still one issue, which is the possibility of using exchanges for money laundering. This is why adhering to current anti-money laundering standards is important, especially since cryptocurrencies are already suspected of being used for this, and similar illegal activities.

In addition, countries such as Taiwan and South Korea are looking to regulate initial coin offerings (ICOs), and become ICO-friendly once again. The recent reports from Taiwan claim that this country’s FSC is preparing a set of national standards that will once again enable ICOs. As a result, investing in tokens is expected to become as easy and as liquid as investing in regular stocks.

Similar reports came from South Korea, claiming that the country’s National Policy Committee’s chairman, Min Byung-Doo, encouraged the government to legalize ICO completely. According to him, regulation is necessary, since using them is the only way to legitimize the crypto market and allow investors to develop trust in the market again.

Min also explained the importance of embracing new technology, but also acknowledging new trends. ICOs cannot be dismissed, and instead, companies need to be allowed to conduct them, as they are a new trend in the global market.

According to him, the government has the responsibility to embrace new technologies, especially since they are proving to be much more successful when it comes to fundraising than other methods.

Tags: blockchainblockchain technologycryptocurrencyhong kongjapanNewssecSouth Korea
Tweet123Share196ShareSend
Win up to $1,000,000 in One Spin at CryptoSlots