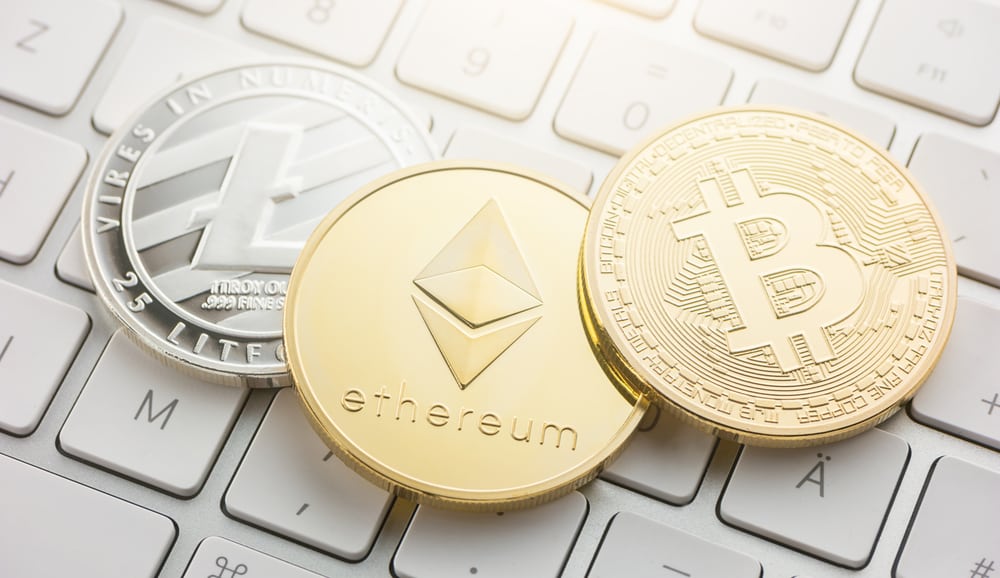 Crypto hedge funds have become an increasingly common sight in this flowering industry, as investors seek alternative mediums to invest into crypto assets and their underlying technologies. FBG Capital, a crypto-centric fund based in China, has become one of the largest players in this expanding sub-industry, garnering support from an array of industry leaders.

Speaking with Forbes, Shouji Zhou, the man behind the giant that is FBG, said that he grew up in China’s Yancheng city, only a few hours north of Shanghai. Despite taking time to study applied math at the University of Electronic Science & Technology, Zhou noted that he was never there for the education, but rather the friendships and connections that could be made. Speaking more on the matter, he stated:

“Friendship, I think, is the most important thing in college. I forgot all the things I studied.”

Following his post-secondary education foray, Zhou got picked up as an IT consultant and technology legends at IBM’s Bejing office, later making a move to Oracle. Working in the technology space has its perks, with Shouji, or Vincent as he is also known, discovering Bitcoin in its early stages, quickly allocating $10,000 of his savings into the volatile asset.

After seeing success as a cryptocurrency trader, taking advantage of the countless arbitrage opportunities across worldwide exchanges, Zhou left Oracle to go full-time crypto. His original $10,000 investment quickly grew to nearly $100,000, or a near ten-fold increase in a years time. In what other industry can you generate such a return?

As the investor continued to outperform legacy and crypto market, his ambitions grew, as the crypto expert sought to bring his trading and analysis prowess to higher places. Zhou eventually joined a collective of “like-minded” individuals, who were also prominent Chinese traders, to raise over $20 million in seed funding.

As 2017 rolled around, the joint investment fund, which is now named FBG Capital, began to heavily invest in promising ICOs, like the ever-popular Tron, MakerDAO, and Decentraland project. As the ICO madness continued, FBG began to adopt the ideology of “high risk, high reward,” with the firm often taking insurmountable risks for a chance at hitting the elusive crypto jackpot.

Although FBG’s fondness for risk-taking has since receded, Gordon Chen, a former partner of the fund, noted that an “unorthodox” investment approach remained. As per the ex-partner’s statements, the strategy is as follows:

Depsite the fact that the details of this strategy weren’t mentioned, the demanding levels of due diligence resulted in FBG partners traveling across the globe non-stop, in an attempt to actively meet with teams and industry experts and leaders.

This hard work has produced great returns, with some of the firm’s high-return investments, or “unicorns” as some traders refer to immensely successful trades as, including a 33x gain on OmiseGo, along with a 567% return on Zillqa.

It is important to note that the firm’s revenue streams do not consist of only ICO investments, with moves also being made with arbitrage, along with “event-driving trading,” which sees FBG bet on how certain factors and occurrences will affect the prices of crypto assets. Another one of the firm’s less-known tactic is the leveraging of relationships with cryptocurrency exchanges to aid ICOs in receiving a listing spot on popular exchanges. While many see this as devious, Zhou clarified that his firm only makes “recommendations” to an exchange’s listing team, not outright changing the outcome of a verdict.

Olaf Carlson-Wee, the head of PolyChain Capital, held high praise for one of his primary competitors, stating:

“I view FBG as just one of the most talented investor teams in this space.”

While more-respectful community members like Carlson-Wee may have nice things to say about FBG, the now-worldwide fund still receives flak for its business practices. Yubo Ruan, founder of the Palo Alto-based 8 Decimal Capital, noted:

“They’re flippers. Their reputation is pump and dump.”

This statement may be alluding to the firm’s often secretive business model, employees from FBG have continually denied these accusations. While critics can think as they like, the fund has continued forward with new projects, recently opening a fund that has attracted funding from VC giant Sequoia, the aforementioned PolyChain fund, and Bitmain.

As the market progresses, so-called “pump and dump” schemes will begin to disappear altogether, so only time will tell whether the speculative statements from FBG’s critics hold credence.