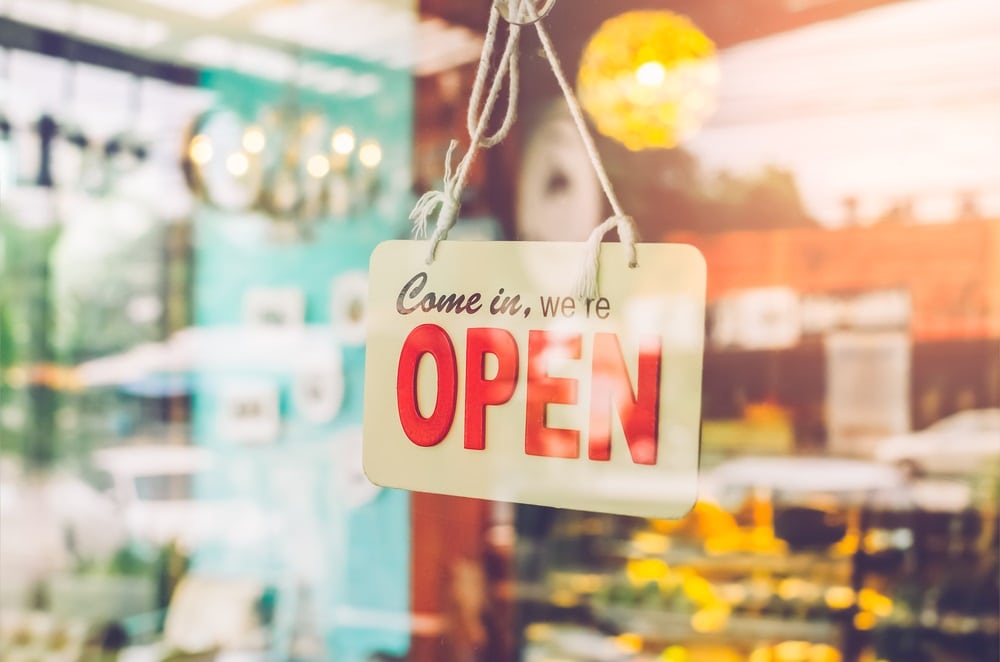 HBUS Opens to US Citizens

The marketplace will go live on July 10 and they have a promotional offer for users who sign up before July 9. The launch was originally planned for June 15, but was delayed due to high demand. HBUS has emphasized that all employees have been trained and examined on Anti-Money Laundering (AML) and Counter-Terrorism Financing (CTF) standards.

“Our strategic partner, Huobi, has grown to be the largest digital asset marketplace globally. As investors’ acceptance of virtual currency and digital asset increases, we have seen incredibly high demand in the U.S. We are excited to launch as Huobi’s strategic partner, to serve the growing number of people participating in virtual currency trading,” said Frank Fu, HBUS CEO.

HBUS is a separate legal entity from Huobi, but is their exclusive U.S. strategic partner. Recently they appointed their new CEO Frank Fu, who lives in Silicon Valley and has a background in corporate development. They specified that they want to build a separate culture and identity from Huobi.

The exchange has decided to exclude Ripple (XRP) from its initial batch of cryptocurrencies. In a blog post, HBUS said that the first batch of coins were designed to give users variety, but that the list was chosen in a “calculated” way to ensure the “longevity” of the exchange. This means they may be excluding XRP over concerns it may be a security, an issue that was not cleared up in the recent U.S. Securities and Exchange Commission (SEC) announcement.

Huobi launched their Global Elites Program in the Netherlands today. Following an Amsterdam quant trading event, they have established their Benelux branch of the program which will be rolled out across 17 other countries. The program is designed to connect blockchain professionals to help grow the exchange.

Lester Li, European Director of Huobi Exchange, said, in a statement: “This latest launch of the Huobi Elites Program in the Netherlands is in response to the high demand we have seen here, which was perfectly illustrated this week with a huge turnout at our Amsterdam quant trading event. We hope that this branch of the Global Elites Program in the Netherlands will lead to the establishment of Huobi crypto exchanges here and elsewhere in Europe.”

The program will help Huobi to target each country by having connected professionals on board that know the area. One of their first members is Henry Hong, CEO at Bring-InTechnology, who is based in The Hague. At their recent quant trading event in London, held at One Canada Square, Canary Wharf, they said that they are targeting new markets including EU countries, Russia, India, and Vietnam.

Hong told NewsBTC: “As Huobi Elite, we will help Huobi group to develop the local ecosystem and bring a more valuable service and choice to the local market.”