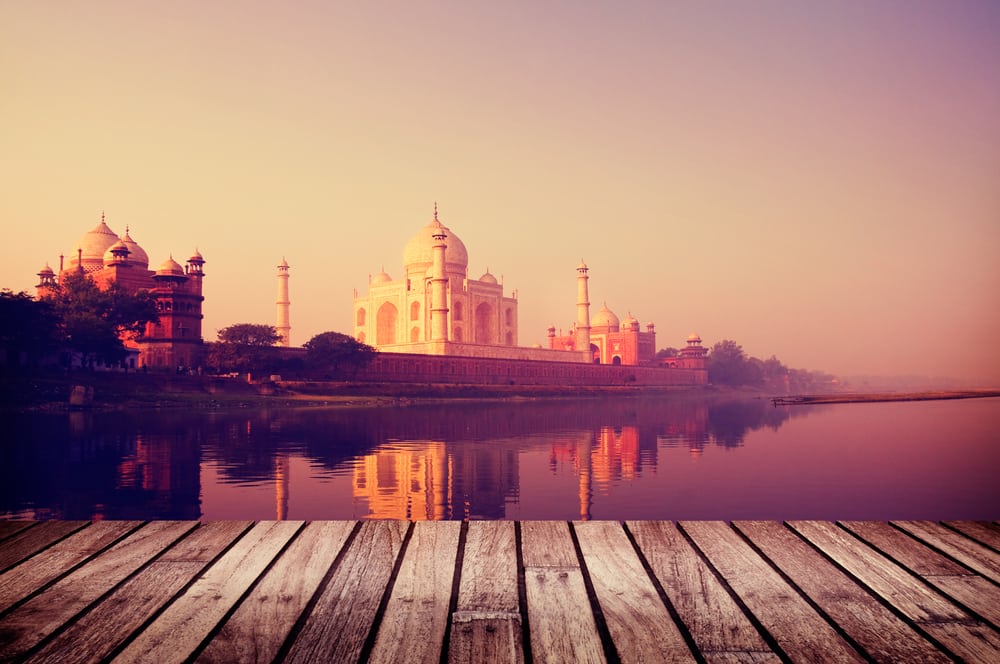 Crypto companies were heard in India on July 20 as they told the supreme court that the ban on banks interacting with cryptocurrencies is illegal. The global community has placed widespread pressure on the courts to stop the ban, as crypto exchanges have threatened to take their business elsewhere.

Banking Ban Could be Lifted Imminently

The petition to the courts was filed by Kali Digital Eco-Systems, which was set to launch its own crypto exchange, CoinRecoil, in August. They argued the ban was unconstitutional on two grounds. These are Article 19(1) (g) of the Indian constitution, which allows citizens to enjoy the right to carry on any occupation, trade, or business; and Article 14, which prohibits discrimination and mandates equal protection under the law for all.

Major cryptocurrency exchange Zebpay has also challenged the ban on digital asset trading in the courts, challenging the circular issued by the RBI as they “feel it is counterproductive, and against the interest of citizens.” The cases were merged into one hearing to save time after multiple petitions were filed from courts including Calcutta high court and Delhi high court.

Zebpay CEO Ajeet Khurana tweeted: “We have put our best foot forward for the SC hearing today. I am confident that the honorable court will take the right decision in national interest. #Bitcoin”

The government’s chief legal advisor, K K Venugopal, was present at the hearing today. The court required the attorney general of India (AGI) to attend as they felt the case was so significant.

An online petition has also been signed by 44,000 India crypto users who call on the government to clarify their stance on cryptocurrencies. A hearing has been postponed to September 11 as responses are required by the Securities and Exchange Board of India (SEBI) and other regulatory bodies. It is believed this would be a wider clarification on crypto assets that would provide a clearer stance regardless of whether the bank ban is lifted or not.

India: No Plans to Ban Crypto

Recently, a source from inside the Indian government told Quartz that a ban on cryptocurrencies themselves is unlikely and said that the bank ban was an attempt to begin to regulate the market. The concerns appeared to be over anti-money laundering and that by separating banks from the crypto market, it gave the government time to regulate it.

“I don’t think anyone is really thinking of banning it (cryptocurrencies) altogether. The issue here is about regulating the trade and we need to know where the money is coming from. Allowing it as (a) commodity may let us better regulate trade and so that is being looked at,” a senior government official privy to the panel’s discussions told Quartz.

Tags: crypto exchangesindiaindia bank banSupreme Courtzebpay
TweetShare
BitStarz Player Lands $2,459,124 Record Win! Could you be next big winner? Win up to $1,000,000 in One Spin at CryptoSlots