India Making Plans to Launch Its Own Government Backed Cryptocurrency 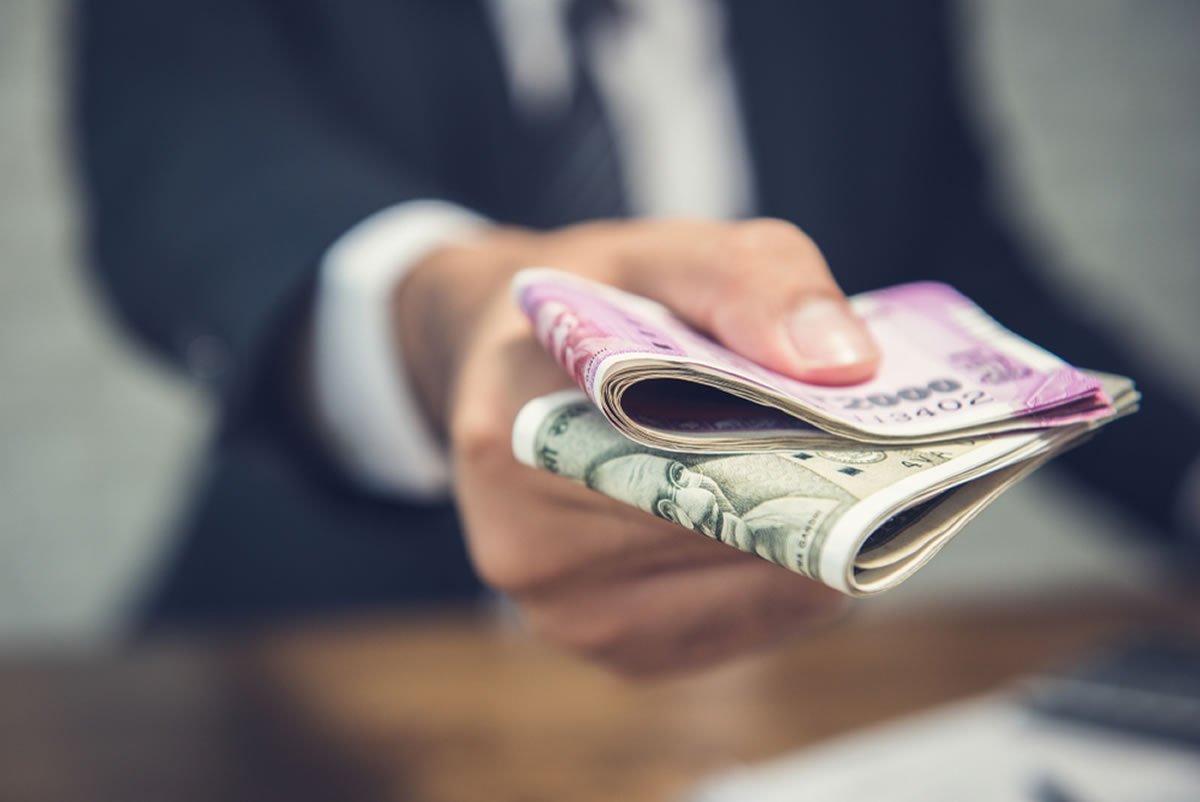 Despite its best efforts to keep crypto out of India, it appears that the Indian government is still not willing to completely exclude cryptocurrencies. According to the new announcement, India is making plans to launch its own digital currency.

One senior government official from a board created by the country’s finance ministry admitted that there are plans for the creation of India’s own government-backed digital coin. The board was originally set up in December 2017, with a goal of recommending measures to be taken in order to properly direct digital currencies.

After conducting an investigation, the board was originally supposed to present its findings by July 2018. However, the deadline was later moved to the end of 2018, instead. While both, the Indian government and its central bank, attempted to diminish cryptocurrency exchanges, they still support the plan for the country to launch its own coin.

According to qz.com, this is not exactly a sudden decision. The government was looking into how India’s own cryptocurrency might behave even while it was making plans to ban cryptocurrency exchanges. One executive commented on these plans by saying that the launch of a digital coin backed by the government conflicts with the entire point of digital currencies.

Additionally, the government may still go ahead with its plans to ban all the other digital currencies, even if they do launch their own coin. In fact, according to one government official, the possession of any altcoin apart from the country’s own cryptocurrency may become a culpable offense.

Altcoins Still not Welcome in India

The interesting thing regarding this announcement is that it came just after the RBI made its hardest effort yet to push Bitcoin out of India. Back in July 2018, the RBI ordered all the other banks to immediately cease all dealings with entities that use cryptocurrencies as part of their business practices. This also includes cryptocurrency exchanges, as well as individual traders.

As a result, cryptocurrency trading suffered a large hit following the decision, and many companies have taken the bank to court. Others attempted to find an alternative way of continuing their businesses but to no avail. Despite taking the RBI to court, there are no indications that the issue will be resolved soon, or that the ban would be revoked. Soon enough, numerous exchanges started shutting down,

According to the RBI, as well as the Indian government itself, digital coins are simply too large of a risk. Fear of money laundering, supporting criminal activities, and tricking investors, are too great for either of these entities to openly support cryptocurrencies. The only way for them to exist in India is for the money to be under control, hence the new government-backed coin plans.

Of course, these plans are nothing new in the crypto world and Venezuela has already conducted them back in February. The country has launched its own coin, the Petro, backed by the nation’s oil reserves. Since then, numerous countries made plans to do the same, including Iran, and now India. The RBI seems to plan to name the new coin Lakshmi, which is also the name of the Hindu goddess of riches.