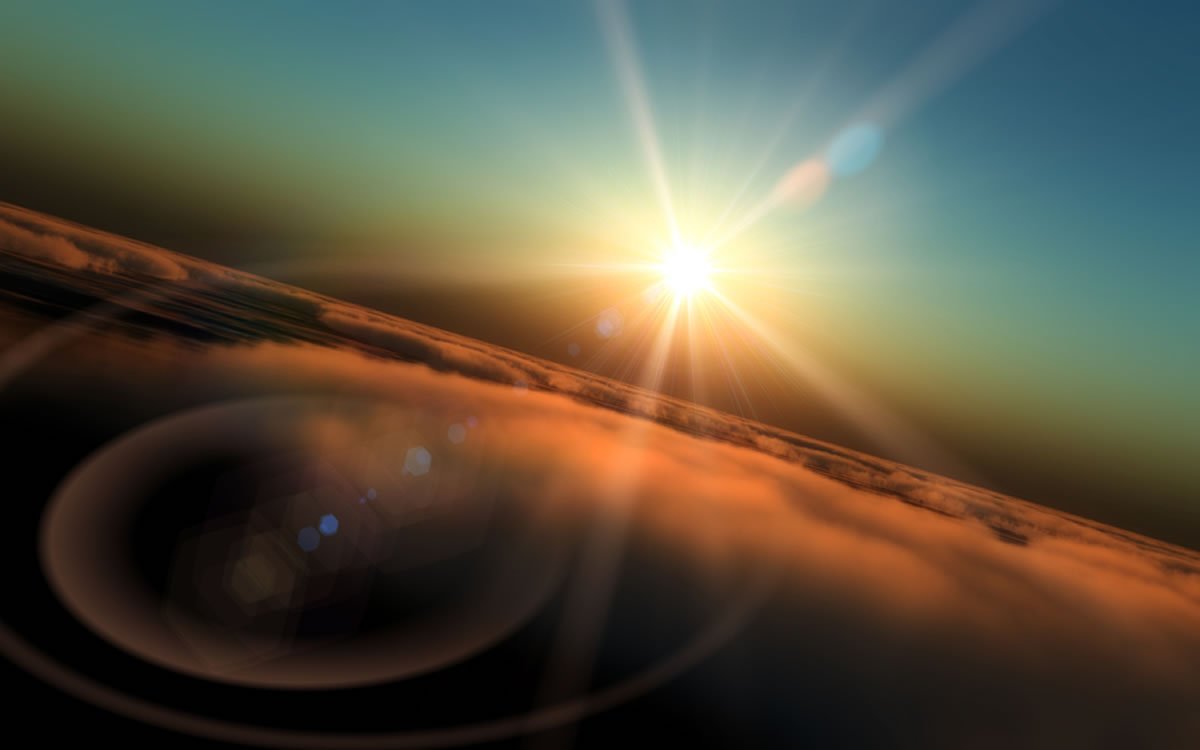 In light of a slowing crypto market, with volumes, volatility, and retail interest seemingly disappearing altogether, industry leaders have begun to throw their weight behind this budding asset class. Most recently, CEOs of leading cryptocurrency startups, well-known commentators, and influential change-makers have made appearances on mainstream media outlets, while simultaneously taking to social media outlets to express their undying bullish sentiment.

Bear Markets Are The Perfect Time To Build Crypto Products

On Tuesday, crypto startup Bitwala, which touts itself as a “bridge to the crypto economy” and a “blockchain bank,” revealed that it had joined hands with Berlin-based solarisBank to establish a crypto banking service, which will blend the cryptocurrency and fiat worlds into a single, easy-to-access platform. Even though the platform is still in the works, the Germany-focused venture has already been met with widespread success, with the startup divulging that it had pre-registered over 35,000 intrigued consumers.

While crypto banking isn’t a newfangled innovation by this industry’s standards, Bitwala’s take on the concept has garnered its fair share of success, as the platform will reportedly be insured for up-to 100,000 Euros and will offer support for Sepa-compliant debit and credit transactions.

Just an hour after this development hit headlines, Bitwala CEO Joerg Von Minckwitz sat down with Bloomberg to discuss his firm’s new product and his own opinion on the state of the cryptosphere.

See the entire interview on @bloomberg about #Bitwala and how it enables people to trade #Crypto on the go. https://t.co/w3rtnHWZpF

Taking time to explain Bitwala’s solarisBank partnership, the CEO claimed that his platform will solve many of the issues that crypto investors are plagued with today, namely the lack of security, liquidity, and efficiency on contemporary exchanges. Minckwitz noted:

“Bank accounts and blockchain technologies aren’t perfectly linked. So what’s happening on the exchanges is that users are scared to put a lot of fiat on the exchanges because they aren’t regulated and may be based abroad. So, as soon as there is a price surge, many people want to buy, but there isn’t enough liquidity to make prices stable. So these are issues that we are attacking with our crypto banking account, as this will be the first time that you can keep your cryptocurrencies in a safe environment.”

Bringing up the popular theory that crypto matured in 2018’s bear market, Minckwitz explained that as the gravy train slowed and speculation subsided, the companies within this space have matured “more and more,” leading to positive regulatory climate. Moreover, the Bitwala executive explained that a calm market is an optimal time for startups, like his own, to build meaningful crypto products, services, and platforms.

Minckwitz later touched on an interesting point about this industry, adding that products such as the solarisBank/Bitwala collaboration will only aid blockchain technologies in seeing worldwide success. As he put it, “[these products] are why I think that there is a bright future for cryptocurrencies and Bitcoin.”

Interestingly enough, Minckwitz’s comments regarding the relationship between depressed prices and product development mirror what Charlie Lee, founder of Litecoin, recently had to say on CNBC. Speaking with CNBC Fast Money’s panel, Lee, who is widely regarded as an industry veteran, stated:

“I think with the price currently depressed, it’s a good time for people to sit down and have their head down and actually working to get stuff done.”

Even though it is within the realm of possibility that crypto assets may continue to fraternize with the bears in the upcoming months, as many level-headed, non-speculative crypto advocates like to say, “it’s time to BUIDL.”