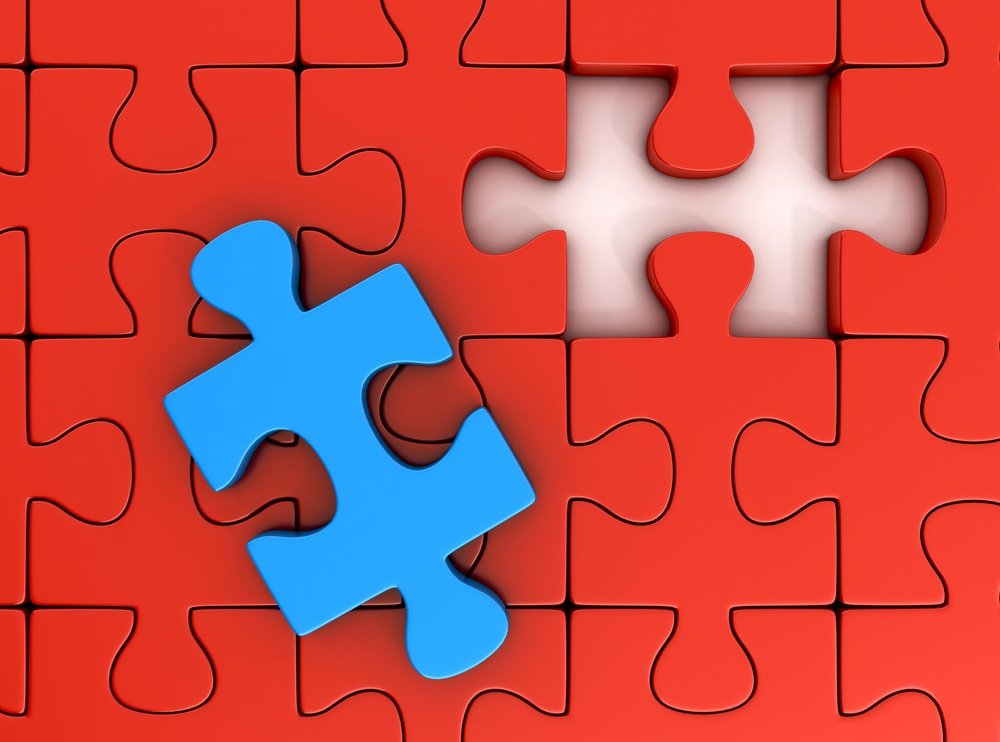 The Financial Action Task Force (FATF), an intergovernmental organization founded in 1989 on the initiative of the G7 to combat anti-money laundering (AML), may be about to agree with a set of standards to apply to virtual currencies.

President Marshall Billingslea is optimistic that the discussions scheduled for October will result in a revised AML methodology.

Significant progress has been made in past weeks as the task force is dedicated to finding a consensus across nations on what was declared a matter of urgency by the G20. Soon, all nations will close the anti-money laundering “gaps” created by the virtual currency space, Billingslea said.

“It is essential that we establish a global set of standards that are applied in a uniform manner.”

Marshall Billingslea, President of FATF and assistant secretary to the U.S. secretary, said the adoption of anti-money laundering standards pertaining to the cryptocurrency sphere is “very much a patchwork quilt or spotty process,” which is “creating significant vulnerabilities for both national and international financial systems,” the Financial Times reported.

The topic is being discussed in the U.K., where members of parliament called for the regulation of “Wild West” crypto-asset markets. A regulatory framework is necessary to protect consumers exposed to the “litany of risks” arising from crypto-assets, said the Commons Treasury Select Committee.

Central bank and government oversight, with a proper set of standards applied to virtual currencies, should be able to tackle the use of cryptocurrencies by criminal and terrorist groups.

While admitting that virtual currencies are being increasingly adopted by terrorist organizations including the Islamic State, Billingslea is aware that digital assets present “a great opportunity” and regulation must not “tilt too far in one direction or another” in order to let the underlying technology behind Bitcoin et al. to “continue to evolve.”

A report by Europol in February showed that criminals in Europe have laundered $5.5 billion, which constitutes 4 percent of illicitly trafficked cash. The EU policing agency has called for a centralized system that flags cryptocurrency wallets linked to criminal activities in order to block those addresses from exchanging for fiat money.

While the rise of cryptocurrencies has caused a number of challenges in anti-money laundering efforts, the underlying technology is only getting harder to control. As decentralized cryptocurrency exchanges are likely to grow into the mainstream, the Financial Action Task Force will probably need to meet again to fill new “gaps” very soon.

Tags: amlAnti-money launderingblockchaincrimecryptocurrenciesdecentralized exchangesfatfmarshall billingsleaMoney Launderingterrorism
TweetShare
BitStarz Player Lands $2,459,124 Record Win! Could you be next big winner? Win up to $1,000,000 in One Spin at CryptoSlots