Investment Banker Novogratz Wants to Build the ‘Drexel of Crypto’ 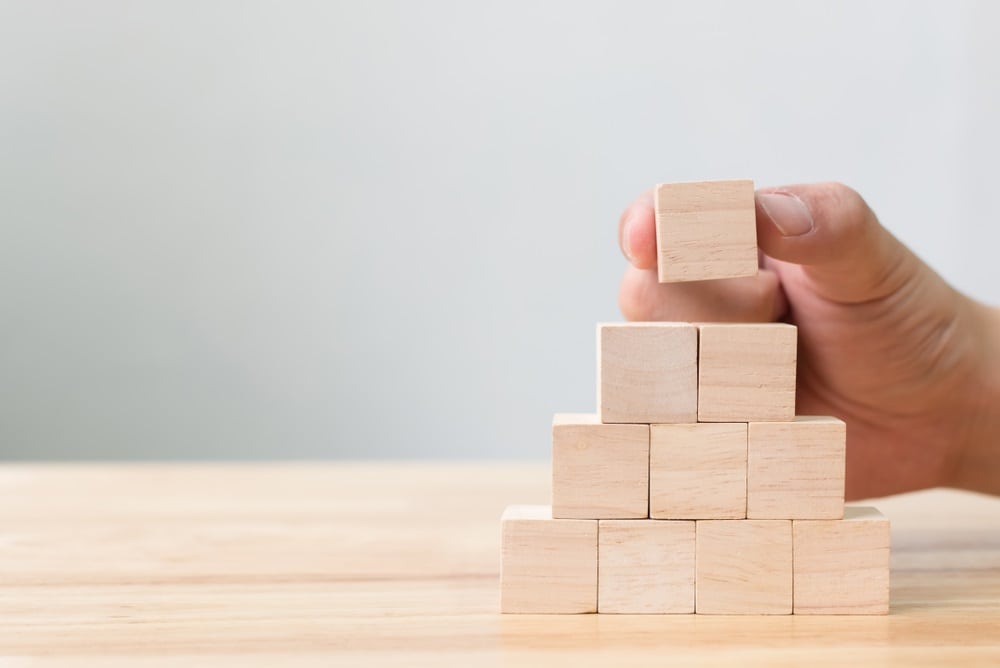 Ex-hedge fund manager Michael Novogratz has reneged on his promise to build the ‘Goldman Sachs of crypto’, instead referencing the notorious bank Drexel Burnham Lambert.

This investment bank was behind the junk bond market in the 1980’s and is known for one of the biggest insider-trading scandals on Wall Street.

Novogratz is the founder of Galaxy Digital, a crypto merchant bank which raised $250 million in private funding. It was set to launch in December 2017 but was stalled as Novogratz didn’t like the market conditions for taking investor’s money. The investment banker, who hired Goldman Sachs vice president Richard Kim as COO of Galaxy Digital, made his comments on Tuesday at the Bloomberg Invest conference in New York.

“I was originally saying we were going to build the Goldman Sachs of this space. Now, and I know this is going to get me in trouble, but it’s actually more like Drexel. If you think about what Mike Milken and his guys did, they helped credentialize junk bonds, high yield as an asset class. They were the proselytizers, the traders, the bankers,” said Novogratz.

Drexel Burnham Lambert folded in 1990 due to an insider trading scandal. This involved characters such as Drexel managing director Dennis Levine, who’s life was described by Fortune as a ‘quagmire of deceit and betrayal.’ At its peak, it was the fifth largest bank in the U.S. and was forced into bankruptcy after employee Michael Milken was charged with insider trading. It’s finances were also in a mess after a crash of the junk bond market in 1989.

In making the comparison to junk bonds, Novogratz may be making a comparison to the rise of initial coin offerings (ICOs)m which have already raised over $9 billion so far this year. While many are legitimate projects, the amount of money flowing into them has led to questions over the comparative value of the projects and whether or not the developers will actually create what they set out to do. Ethereum founder Vitalik Buterin has previously called it the ICO bubble.

Galaxy Digital is based in New York and aims to provide institutional merchant banking for crypto assets. It’s trading strategies are initially based on arbitrage opportunities, where an asset may be valued differently on different exchanges and investors can profit by buying on one and selling on another. The funds will go towards private investments as well as ICO and pre-ICO investments.

In May, Bloomberg and Galaxy Digital launched the Bloomberg Galaxy Crypto Index (BGCI). The index tracks the performance of the biggest sectors of the cryptocurrency market as well as the ones with the highest liquidity. It is weighted by market cap and measures the performance of 10 currencies traded against the dollar including Bitcoin, Ethereum, Monero, Ripple, and Zcash. It also makes distinctions between stores of value, mediums of exchange, smart contract protocols, and privacy assets.

At the time, global product manager for Bloomberg Indices, Alan Campbell, said: “The launch of the Bloomberg Galaxy Crypto Index reflects our clients’ growing interest in cryptocurrencies. The index brings our rigorous approach to index construction to cryptos and will provide investors with a transparent benchmark to gauge the performance of the broader market.”