Japanese Police Investigates Individuals Alleged to be Involved with Cryptojacking 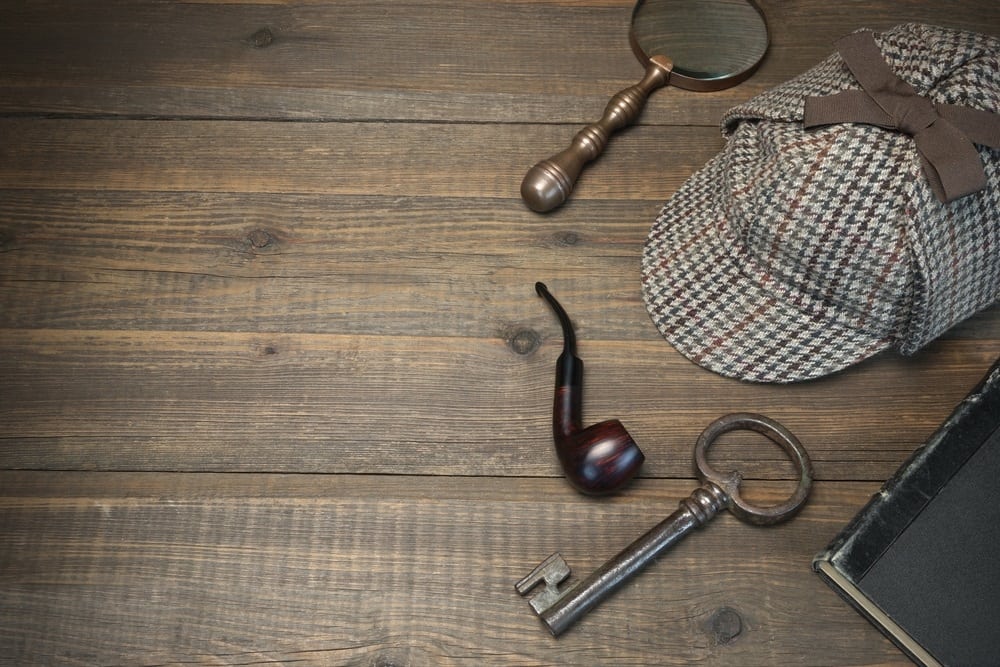 Authorities in Japan are investigating a number individuals who are alleged to have duped website visitors into mining cryptocurrency for them without their permission. If charges are pressed, it will be the first time that cryptojacking has become a criminal case in the nation.

CoinHive Uses the Computers of Others to Mine Cryptocurrency

The law that the individuals are thought to be in breach of bans the use of computer viruses in Japan. The investigation is being carried out by multiple police departments in the nation. These include Kanagawa, Chiba, and Tochigi.

According to local news source Mainichi, the people involved in the suspected cryptojacking created their websites last autumn. When visiting these sites, a piece of software was downloaded onto the visitors’ computers. This was then used to mine the cryptocurrency Monero for the creators of the site and the developers of the software.

The software itself is known as CoinHive. Those who create websites that host CoinHive take 70% of the revenue generated. Meanwhile, the developers who created the software take the remaining 30%. This means that the owners of the computer systems being used to mine the currency don’t benefit at all from their processors being used in such a way. Users of exploited machines may experience their systems responding more slowly than usual or using additional electricity. It can also degrade batteries much quicker than their expected shelf life.

There have been examples of websites using the CoinHive software in a way that isn’t malicious. If clearly mentioned somewhere on the page, the authorities do not consider it a breach of existing legislation. Some publishers of content argue that CoinHive provides a way to monetise a page without relying on advertisers to fund content creation. It is specifically cases in which the software has been used without the consent of the computers’ owners that is thought to be illegal in Japan. This is because systems have been forced to behave in a way that was not the intention of their owners.

There have even been cases where similar software has been used for good. In April, we reported on a project by children’s charity UNICEF. Their ‘HopePage’ was designed to be open by charitable browsers whilst they were using the internet. The visitors could start the software mining Monero and designate as much or as little of their computing power to the activity. The funds generated go towards the various projects the charity are engaged with.

It has been reported that Japanese police are looking into cases involving three individuals suspected of cryptojacking by using software to mine without the permission of the owners of computer systems. One of the suspects is a website designer who has been ordered to pay 100,000 yen for illegally keeping a virus on their machine. The accused argues that it is for non-malicious purposes. The case will be heard at Yokohama District Court soon.

The defence lawyer in the case, Takahi Hirano, has indicated that he intends to refute all charges. According to Mainichi, he has said:

“It’s not right that only Coinhive is painted as the bad guy.”

Tags: Coinhivecrypto-jackingmonero
TweetShare
BitStarz Player Lands $2,459,124 Record Win! Could you be next big winner? Win up to $1,000,000 in One Spin at CryptoSlots