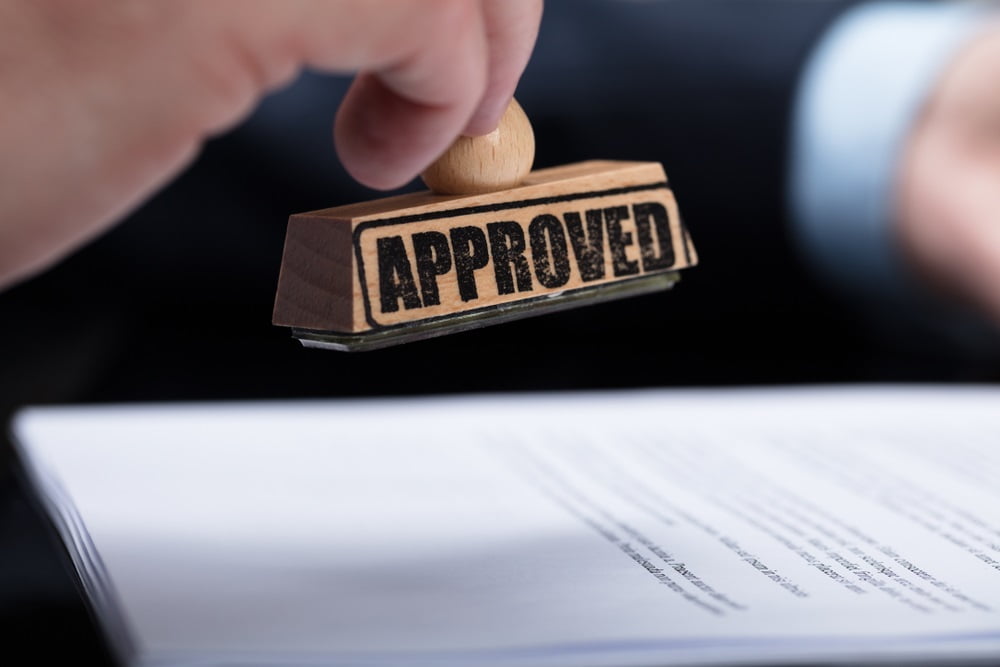 New reports from Japan confirm that the country’s financial watchdog has granted a self-regulatory status to the crypto industry.

The decision will allow the Japan Virtual Currency Exchange Association (JVCEA) to bring new rules for Japanese crypto exchanges, as well as to sanction those that fail to comply.

Due to several large attacks on Japan’s leading digital currency exchanges, the government has been searching for a way to reduce these risks. The move marks a new approach to dealing with this, as well as other issues, such as money laundering.

An unnamed senior official from the Financial Services Agency (FSA) stated that the crypto industry is a fast moving one. As such, it will have better chances of properly establishing itself if the rules are made by experts. As a result, the industry is expected to become more secure and more trustworthy

The JVCEA was formed at the beginning of the year, after the hacking attack on Tokyo-based crypto exchange Coincheck. The attackers managed to breach the exchange’s defenses and stole around $530 million in NEM tokens. While the tokens were made useless soon after the attack, the incident still damaged numerous traders.

As a result, the JVCEA was formed, and in August 2018, they submitted a formal application, asking recognition and the ability to regulate exchanges. The FSA responded that the process of reviewing the request will take two months. Today, after careful examination, the FSA decided to grant the application with an official approval.

No New Exchanges in Japan Since December 2017

Experts agree that this choice is justified, especially since both, the regulator, as well as the entire industry were heavily criticized due to large-scale attacks that occurred this year. In an attempt to prevent such incidents again, the FSA inspected registered exchanges, issuing a warning to several of them. It has also demanded that they improve their security measures. While the regulator only closed one exchange, multiple others decided to shut down on their own.

Despite all the problems, it seems that the exchange industry continues to grow in Japan. So much so, that the FSA had to release a new set of guidelines for those who wish to run their own exchanges. So far, the agency reported that 160 entities are interested in starting a crypto trading business.

At the moment, Japan has 16 registered exchanges, with no new approvals since December 2017. Due to the hacks, the FSA decided to become strict, and it seems that no new exchange has met its new criteria since.