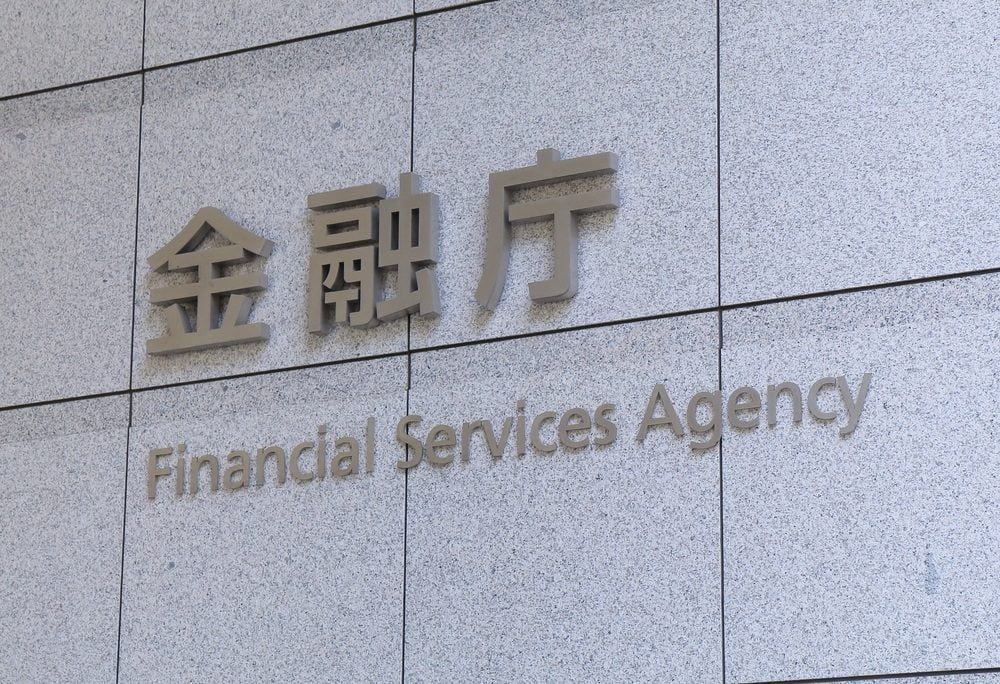 Japan’s financial watchdog is applying pressure to local digital currency exchanges to drop cryptocurrencies such as Monera, Zcash, and Dash, according to a report.

In a report from Forbes, sources close to the the Financial Services Agency (FSA), which approves licenses to digital currency exchanges, claim that the agency is taking the necessary steps to stamp out the use of certain cryptocurrencies that are favoured by criminals and hackers.

According to the FSA, it is difficult, ‘if not impossible,’ to identify those who use digital currencies such as Monero. As a result, the agency believes that they are becoming the ideal coins for money laundering. Due to the fact that seasoned investigators can follow the money via the blockchain when bitcoin is used, cybercriminals are now using new ‘privacy coins’ instead for ransom payments or the purchase of illegal goods.

During a 10th April working group meeting on the cryptocurrency market, a member of the FSA said:

“It should be seriously discussed as to whether any registered cryptocurrency exchange should be allowed to use such currencies..”

Of the three cryptocurrencies – Monero, Zcash, and Dash – the FSA is most against Monero after it was reported that North Korea may be using the currency to raise funds, the report states.

Tokyo-based Coincheck, which was the target of the biggest hack in January that resulted in the loss of $530 million worth of NEM, had handled all three digital currencies before the exchange was hacked. However, following the theft of the coins the exchange delisted them in a bid to show better compliance standards.

As a consequence of the hack, the FSA has ramped up its efforts to ensure that the country’s exchanges are running correctly to ensure customers’ assets remain safe. The country, which has more than 3.5 million digital currency investors, is considered a crypto-friendly location; however, the issue with Coincheck has highlighted to authorities that more needs to be done to maintain a secure industry in Japan.

Coincheck has applied for a license with the FSA, but it first needs to improve its services before it has any chance of receiving one. Understandably, the regulator has ordered the exchange to make several improvements. In an attempt to boost customer confidence, Coincheck was recently acquired by online brokerage Monex Group for $33.5 million. The hope is that the exchange will experience a turnaround that sees a boost in customer confidence. However, it remains to be seen whether the exchange can re-establish itself again.

Tags: CoincheckcryptocurrenciesFinancial Services Agencyfsajapan
Tweet123Share196ShareSend
BitStarz Player Lands $2,459,124 Record Win! Could you be next big winner? Win up to $1,000,000 in One Spin at CryptoSlots